CFL reschedules WPG at SSK pre-season game to May 31 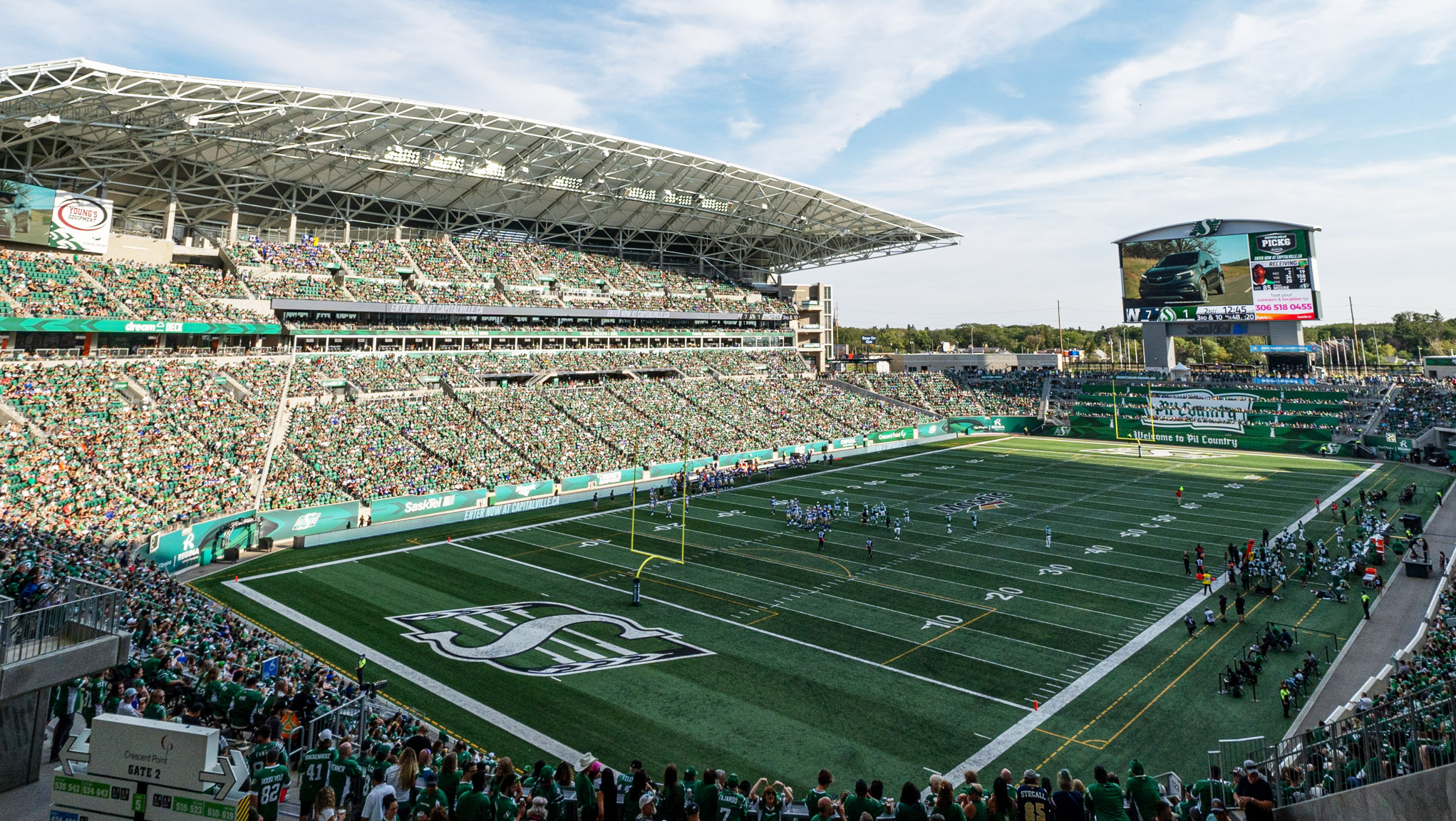 CFL reschedules WPG at SSK pre-season game to May 31

TORONTO — The CFL announced today it is rescheduling the pre-season game between the Saskatchewan Roughriders and the visiting Winnipeg Blue Bombers that had been planned for Monday, May 23 to a new date and time: Tuesday, May 31 at 6:30 p.m. local/8:30 p.m. ET.

CFL players across the league are expected to practice today after the league and the Canadian Football League Players’ Association reached a tentative agreement on a new collective agreement (pending ratification) last night. It was agreed the Saskatchewan-Winnipeg pre-season game would be rescheduled to allow both teams more time to prepare.

RELATED
» Everything you need to know ahead of training camp
» Nye: A name to follow in each team’s camp
» View the 2022 CFL season schedule

This means CFL pre-season action will now kick off on Friday, May 27, when the Ottawa REDBLACKS host the Toronto Argonauts and the Winnipeg Blue Bombers host the Edmonton Elks, followed by two games on Saturday May 28, when the Calgary Stampeders host the BC Lions and the Hamilton Tiger-Cats host the Montreal Alouettes.

The Winnipeg Blue Bombers’ visit to Saskatchewan to play the Roughriders, now scheduled for Tuesday, May 31, will be followed by four more pre-season games on Friday, June 3: the Ottawa REDBLACKS visit the Montreal Alouettes, the Hamilton Tiger-Cats visit the Toronto Argonauts, the Calgary Stampeders visit the Edmonton Elks and the Saskatchewan Roughriders visit the BC Lions.

The CFL’s 2022 regular season – its first full season since 2019 – begins on Thursday, June 9 when the Montreal Alouettes visit the Calgary Stampeders. On Friday June 10, the Ottawa REDBLACKS face the Blue Bombers in Winnipeg. Opening weekend wraps up Saturday, June 11 with a doubleheader: the Saskatchewan Roughriders host the Hamilton Tiger-Cats and the BC Lions host the Edmonton Elks.