Report: Andrew Harris to miss remainder of season with injury 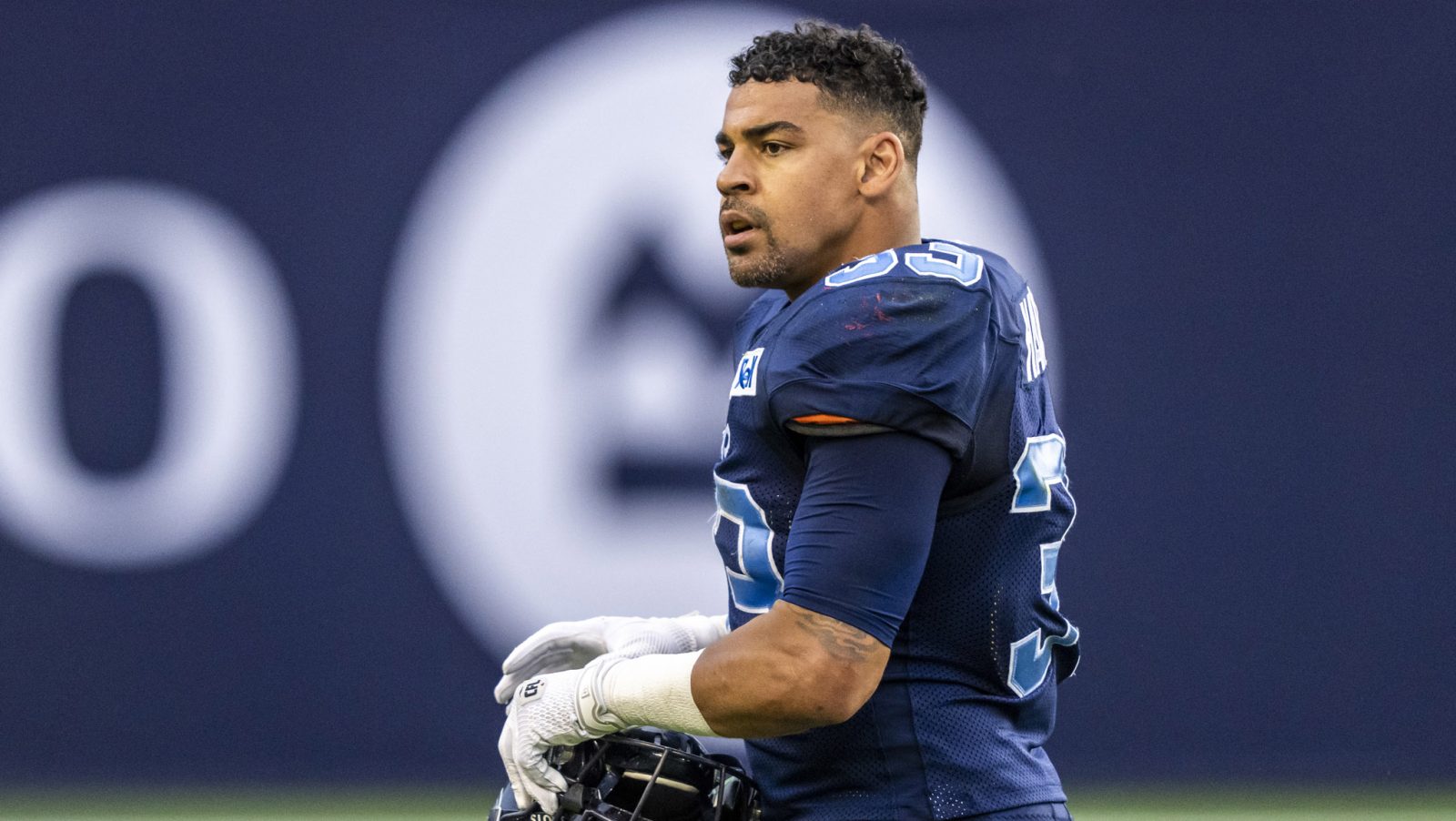 Report: Andrew Harris to miss remainder of season with injury

TORONTO — The Toronto Argonauts have confirmed that running back Andrew Harris is out for the remainder of the season after suffering a torn pectoral muscle, according to a report from TSN’s Dave Naylor.

Naylor noted that the team was hopeful to have Harris return to the lineup later in the season, however the injury requires surgery, leaving Harris unlikely to return for the 2022 season.

In a posted shared by Harris on his Instagram page, the Toronto running back confirmed the injury and that he will be requiring surgery in order to repair the tear. He also alluded that it is unlikely he will be suiting up in the Double Blue for the remainder of the season.

In his post Harris stated that he is, “looking forward to continuing to be a leader and helping to push my squad from the sidelines to greatness.”

The @TorontoArgos have determined that @andrewharris33’s 2022 season is over. Team was hopeful he would be back in 4-6 weeks but torn pec muscle requires season-ending surgery. #CFL #Argos

In eight appearances with the Boatmen this season, Harris has carried the ball 114 times rushing for 490 yards, while averaging over 4.2 yards per carry through the first ten weeks of season play.

The veteran back became just the sixth player and the first Canadian in league history to surpass 10,000 career rushing yards with a 143 yards performance against the Saskatchewan Roughriders in Week 7.

A.J. Ouellette and Daniel Adeboboye are the two other running backs listed on the Toronto roster. Ouellette has been with the Argos since his debut season in 2019, and has 57 yards on 11 carries in three appearances through the 2022 season.

Adeboboye was selected with the 15th overall selection in the second round of the 2022 CFL Draft. The rookie back has appeared in each of the team’s eight games, recording three carries for 10 yards, adding a reception for eight yards.

In addition to the loss of Harris, Naylor also reported on Tuesday that the Argos will also likely be without receiver Cam Philips for the next three to four weeks after suffering a groin injury before his team’s Week 10 matchup in Hamilton.