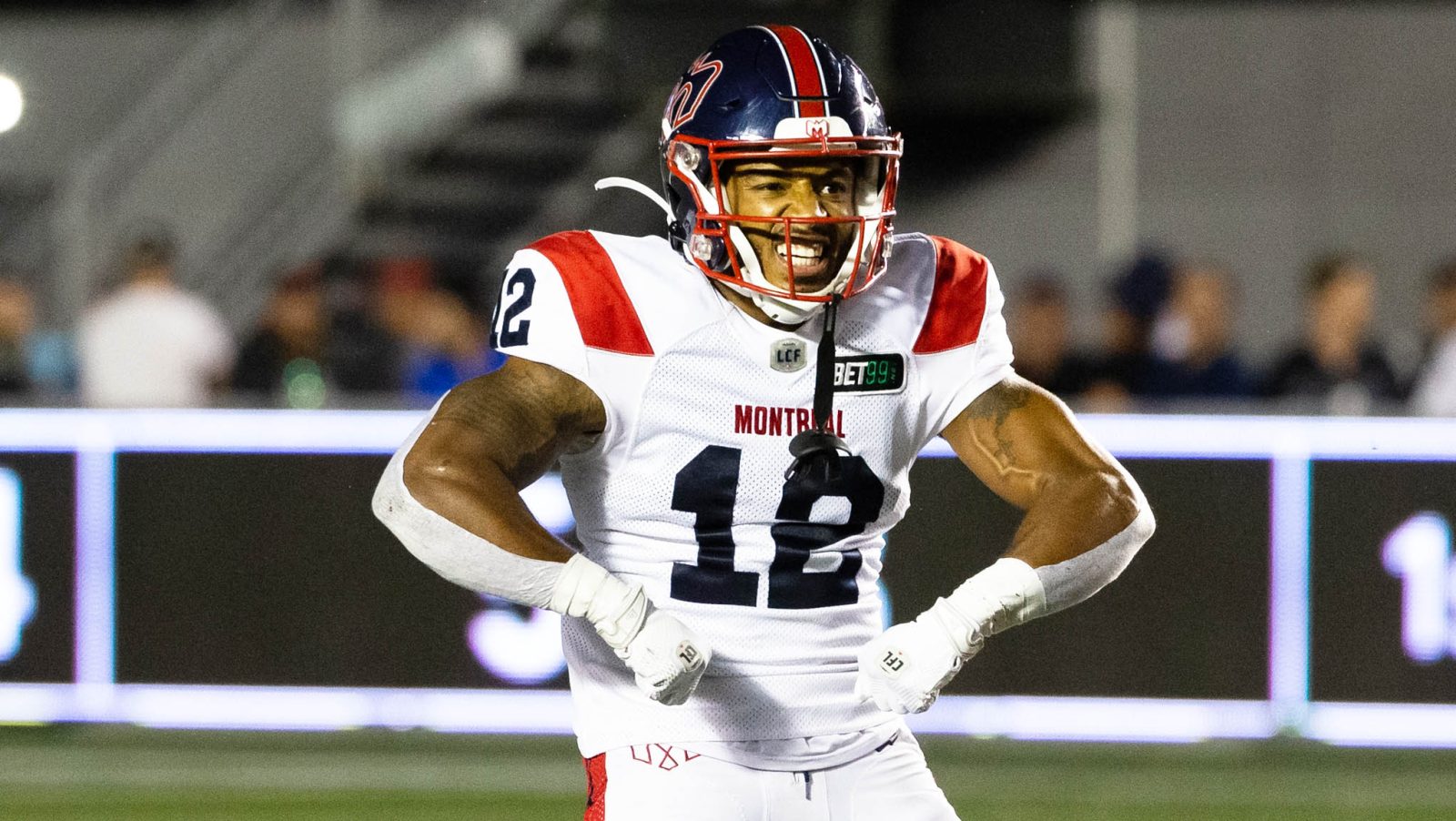 TORONTO — The Montreal Alouettes and Ottawa REDBLACKS have shared their final injury report ahead of their game on Friday from Percival Molson Stadium.

The Als were without defensive back Najee Murray (foot) for the final day of practice, and Murray has been designated questionable for Friday’s game. Defensive lineman Brock Gowanlock (knee) was a non-participant for a seocnd day and has also been listed as questionable.

In Ottawa, receiver R.J. Harris (hip)  and defensive back Sherrod Baltimore (hamstring) have been ruled out for Friday’s game after missing both days of practice. Defensive backs Douglas Coleman (non-football related) has been designated as questionable, as have offensive lineman Ucambre Williams (illness) and running back Jackson Bennett (ankle) after practice on Tuesday.