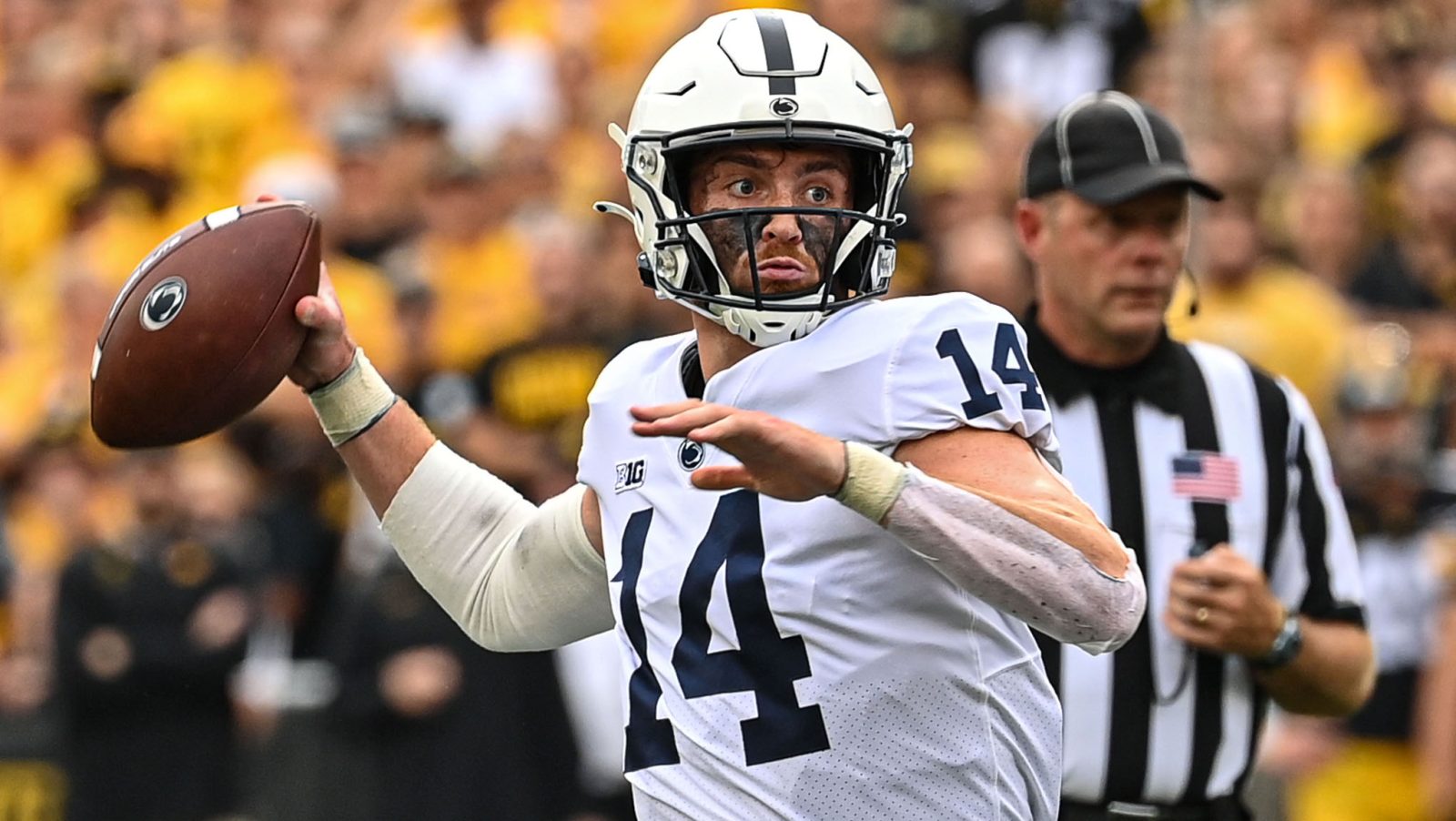 TORONTO – The nine Canadian Football League (CFL) teams have each unveiled ten players from their fall negotiation lists. Clubs are required to do so on two occasions – in September and December – following a measure approved at the 2018 CFL winter meetings.