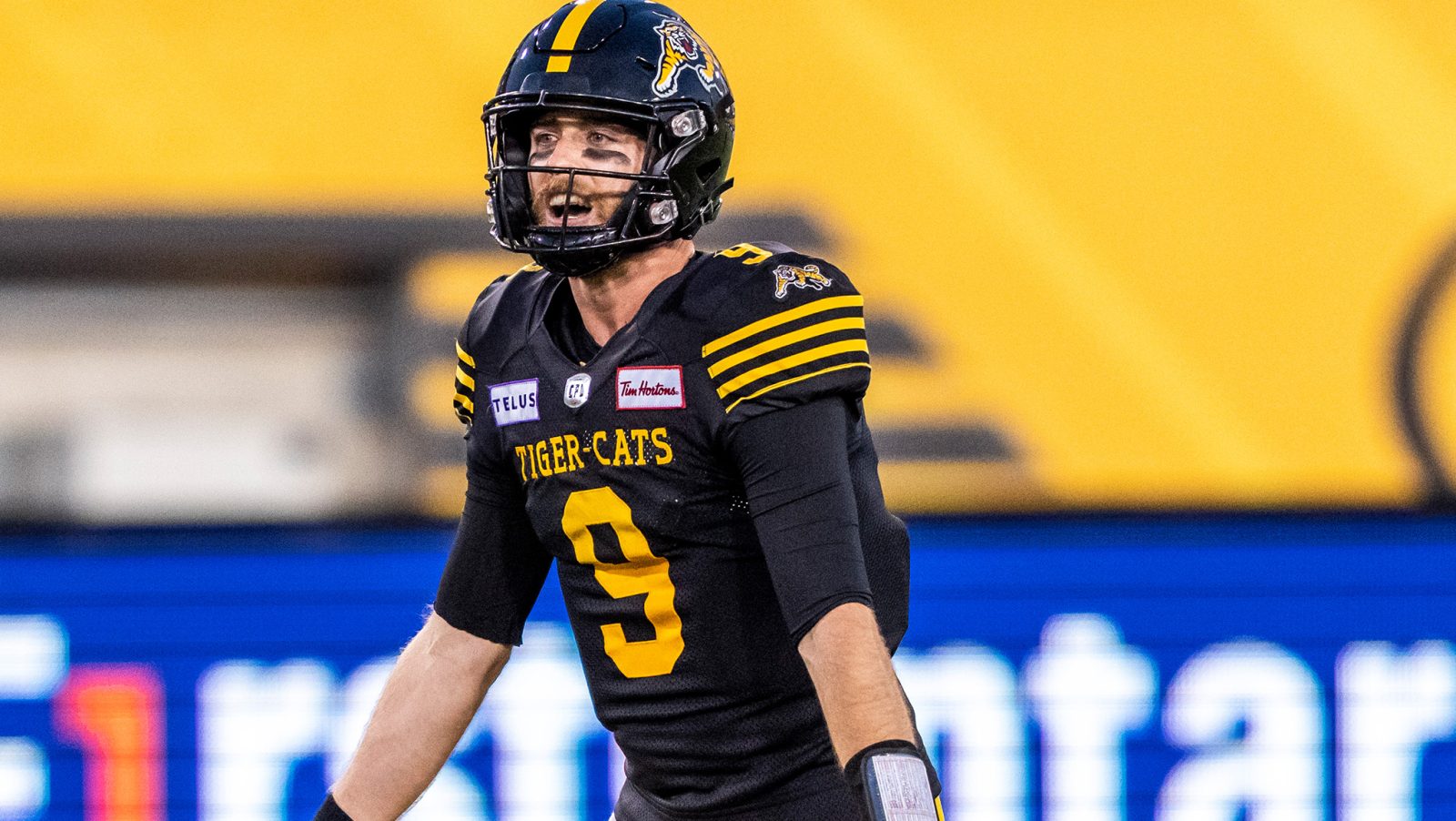 TORONTO — The wait is finally over, the CFL post-season is finally here and this week’s slate of Sunday playoff games feature two exciting matchups between teams that have played each other very closely this season.

Two of the three meetings between the Montreal Alouettes and Hamilton Tiger-Cats were decided by just one-score, while the third was a decided by less than a field goal. It’s also interesting to note the importance of having homefield advantage, as neither Hamilton, nor Montreal have been able to earn a road win against each other.

In the West, two games between the Calgary Stampeders and BC Lions were decided by less than a field goal with a Week 15 game that needed to be decided in overtime. And who could forget the Week 10, 41-40 slugfest that was decided by a Sean Whyte field goal with less than 10 seconds remaining.

With the opportunity to advance to the Division Final on the line, let’s see who CFL.ca writers are placing their confidence in. 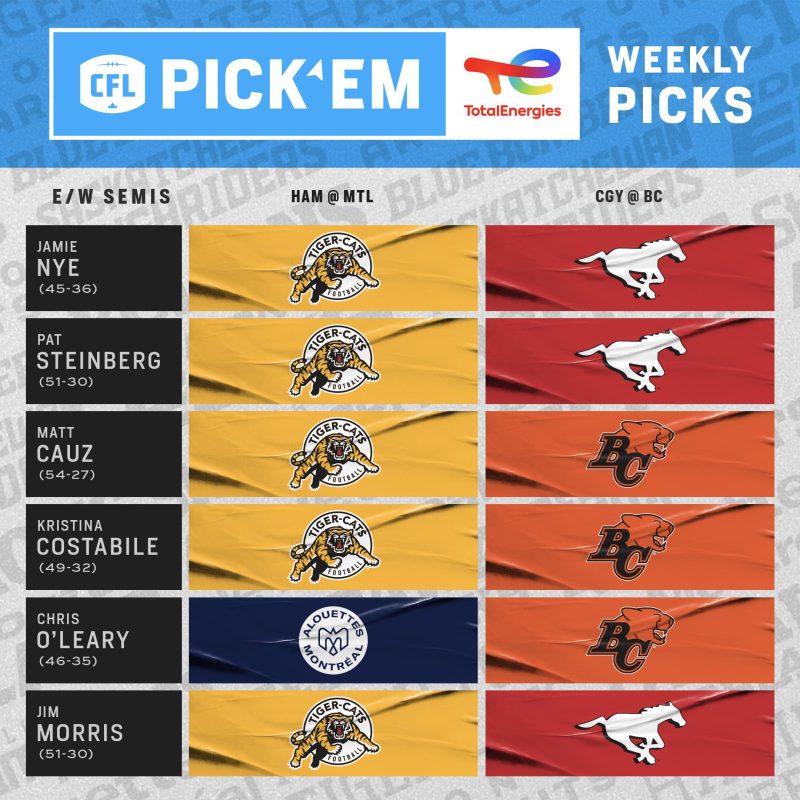 The Tiger-Cats have been arguably the league’s hottest team in the final stretch of the 2022 regular season. Hamilton was on the outside looking in before winning five of their final six games, which included two wins over the Saskatchewan Roughriders and the Calgary Stampeders to help lift them into the final playoff spot in the East. Come Sunday, the Tiger-Cats will face the challenge of Montreal’s Trevor Harris, who has been a playoff juggernaut from the pivot spot. In his last three post-season appearances Harris has completed nearly 74 per cent of his passes for 1,050 yards and eight touchdown passes, including the six-touchdown performance against the Ticats during the 2018 Eastern Final.

Both quarterbacks featured in the Western Semi-Final will be making their CFL playoff debut, as BC’s Nathan Rourke and Calgary’s Jake Maier are set to square off on Sunday. Rourke and Maier will be tasked with evading aggressive defensive units that have shown the ability to wreak havoc on opposing offences. The Calgary pass-rush has become the most revered unit in the CFL, finishing with a league-leading 56 sacks and a turnover ratio of plus 21. On the other hand, the Lions forced the third-most sacks in the league with 45 and both teams tied for the second most interceptions this season with 19. Sunday will mark the first time this season that Rourke and Maier will go head-to-head and if one thing is for certain, arm talent and defensive aggression will be on full display.