Hebert returns to the capital; signs with REDBLACKS 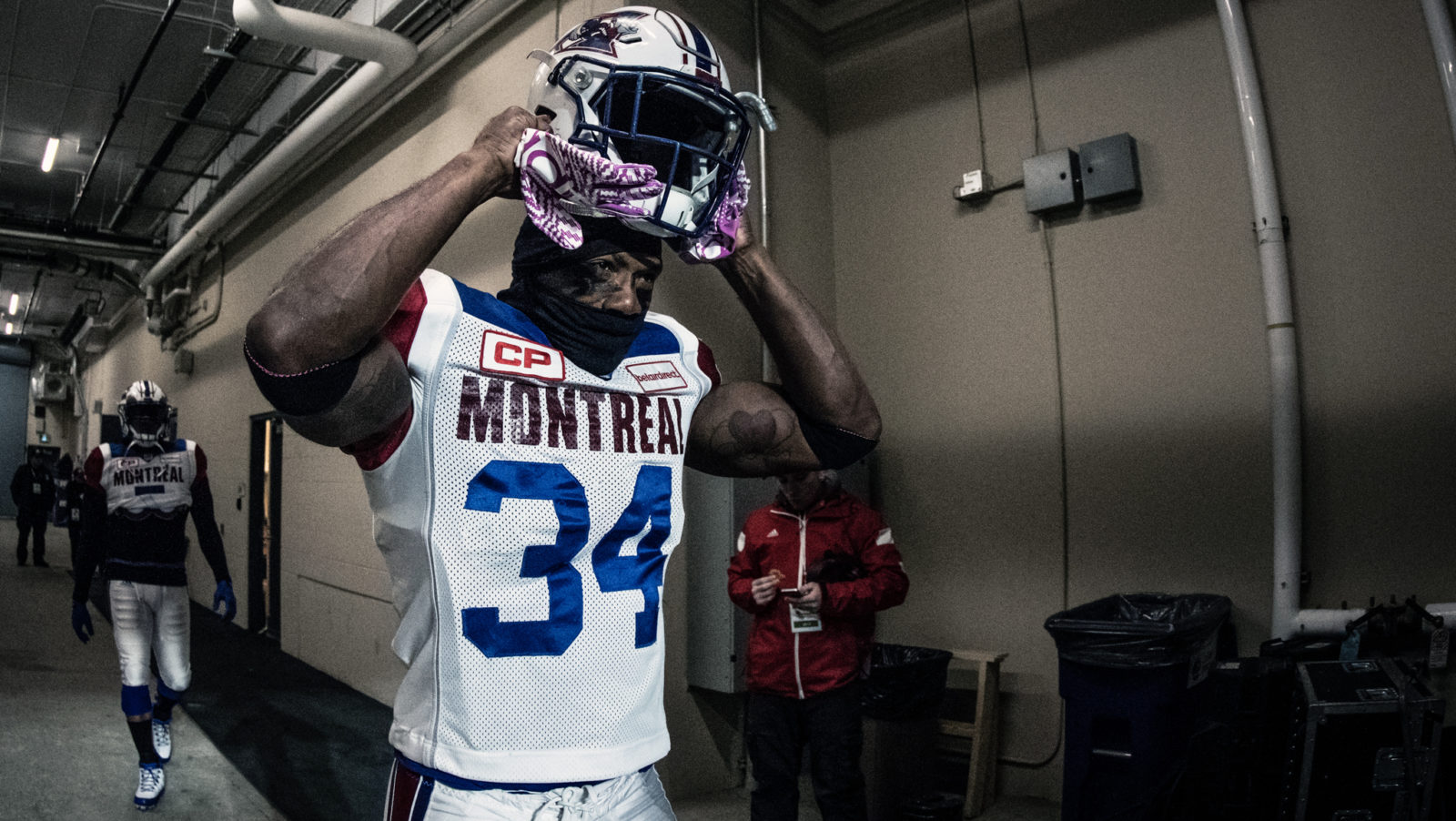 Hebert returns to the capital; signs with REDBLACKS

OTTAWA — Kyries Hebert didn’t have to wait long, or go far, to find a new team.

Hours after being released by the Montreal Alouettes, the veteran linebacker has signed a one-year contract with the Ottawa REDBLACKS, the club announced Friday.

The signing is a homecoming of sorts for the 37-year-old Los Angeles native, having spent the 2004 and 2005 seasons as a member of the Ottawa Renegades to kick off his CFL career.

“The REDBLACKS are thrilled to be able to sign a dominant defensive player and dynamic leader,” said General Manager Marcel Desjardins, who quickly snapped up Hebert after his release by the Montreal Alouettes on Friday.

“Kyries has familiarity with Coach Thorpe and his defence and will be a tremendous asset to our roster.”

RELATED
» Als grant Hebert his release
» A team by team look at free agency
» Still Shopping: One need for every team
» Bio: Kyries Hebert by the numbers 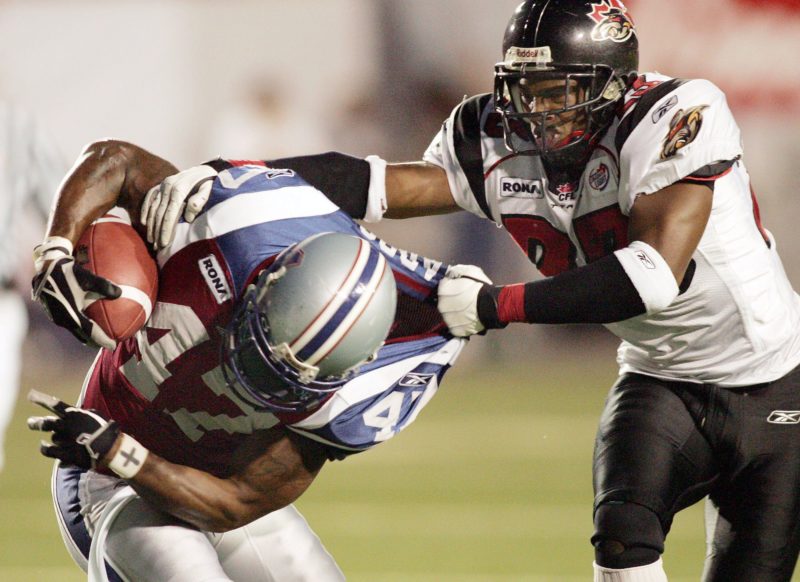 Hebert had a career-high 110 defensive tackles for Montreal last season, along with two sacks, an interception and three forced fumbles. The Louisiana-Lafayette product spent the last six seasons with the Alouettes and has also suited up for Hamilton and Winnipeg during his CFL career. Hebert also played for the Cincinnati Bengals from 2007-2010 before returning to Canada.

Hebert was granted his release Friday morning, leaving the Alouettes after six seasons.

“We would like to thank Kyries for everything he has done for this organization on and off the field,” Alouettes general manager Kavis Reed said in a statement. “He has impacted the lives of many since he arrived in Montreal and we wish him the best in his future projects.”