CFL Insights: A closer look at the Lions’ upward trend 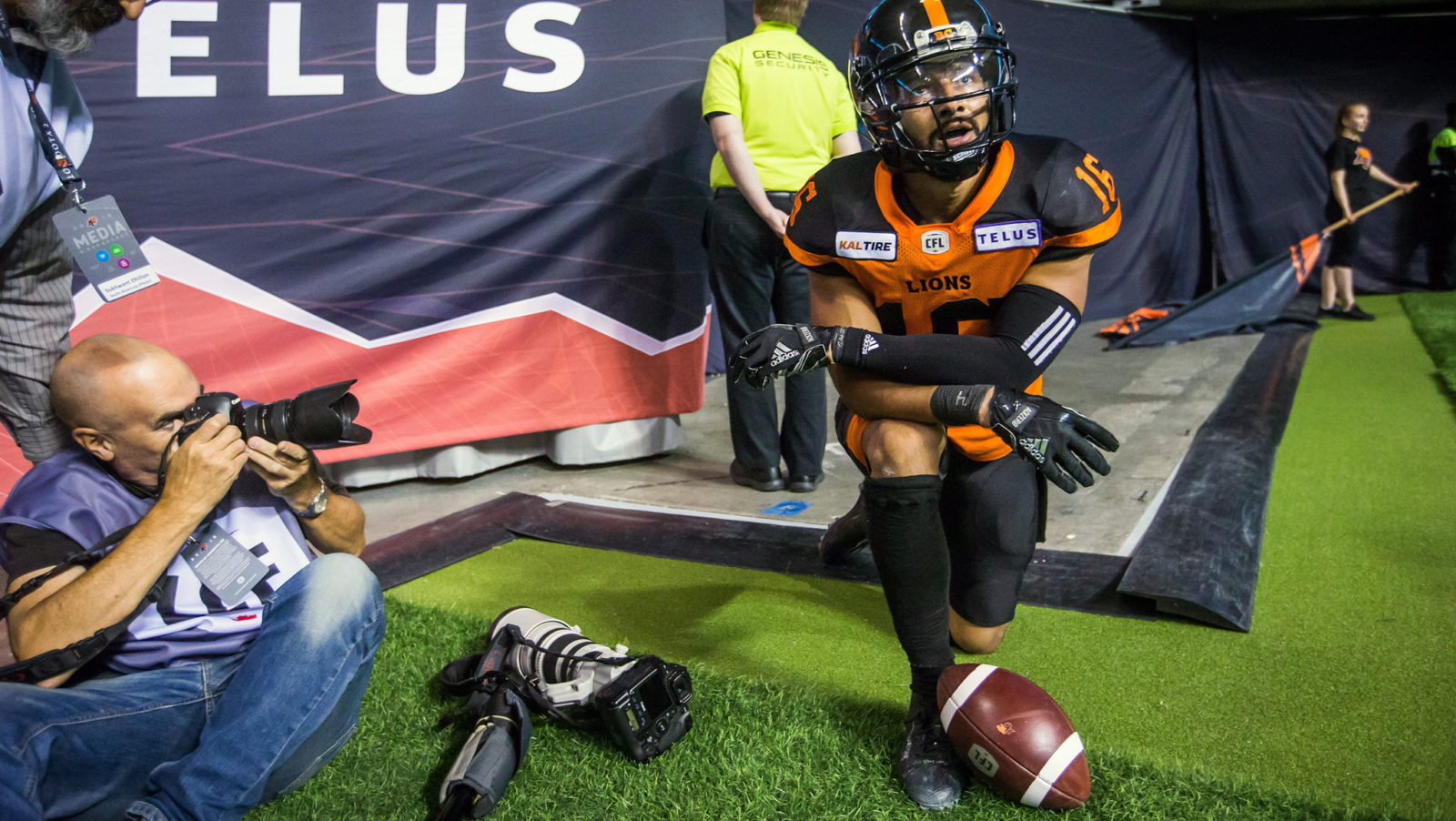 CFL Insights: A closer look at the Lions’ upward trend

VANCOUVER — The BC Lions are proving they can hang with the best of the West.

The team made a bold statement in Week 15, erasing a late deficit by scoring on the game’s last play and eventually taking down the Tabbies in overtime at BC Place.

With the help of a three-game winning streak, the Lions have clawed back into a playoff spot in the hotly-contested West, moving back to .500 while passing the Winnipeg Blue Bombers in the standings:

There have been plenty of factors in the Lions’ resurgence in the West, and their ability to win games in various ways — from takeaways on the defensive side of the ball to the late-game heroics of Jonathon Jennings — are the mark of a true contender.

To begin with, it may not have been possible without a revamped defence, with new additions Micah Awe and Shawn Lemon packing a punch on that side of the ball.

Defensive Coordinator Mark Washington has gotten the most out of a unit that was projected to rank near the bottom of the CFL this season. Instead, the Lions have allowed the third-fewest first downs in the league (253), the fourth-fewest passing yards (265.7 per game), and held opposing quarterbacks to the third-lowest rating (63.9).

Since adding new players on that side of the ball, though, the Lions have had a penchant for pressuring the quarterback and, in turn, forcing turnovers. More than half of the Lions’ league-leading 35 sacks this season have come in the last three games (18), after recording only 10 sacks through the first six games of the season.

Meanwhile, with what was considered a patchwork secondary going into the year, the Lions have intercepted a league-best 16 passes in 2018.

RELATED:
» Cauz: Just another unforgettable week in the CFL
» Lions climb Nissan Titan Power Rankings
» The Weekly Say: Is Jonathon Jennings ‘back’?
» Lions pull off the near-impossible in OT win over ‘Cats

The Lions have also shown their resilience throughout the campaign, overcoming difficult situations to win games. After finishing 0-8 in games they trailed at halftime in 2017, they’ve erased four halftime deficits to win games this season, including last week’s 35-32 overtime victory.

Improved quarterback play has been another factor for Head Coach Wally Buono’s team. After an early-season quarterback change provided a spark when Jennings was benched for Travis Lulay, the 26-year-old Jennings has responded, stepping in for an injured Lulay and finishing the last three games (last week he started and finished vs. Hamilton).

Over his last three games, Jennings has completed 61 of 89 passes (68.5%) for 595 yards, five touchdowns and just one interception.

The challenge, this week, will be to try and reverse that, with a rematch against the Ticats on tap. But in the meantime, the Lions are emerging as a legitimate force in the West, with eyes not only on a playoff spot but perhaps even a home playoff game, sitting just four points back of the second-place Riders with a game in hand.