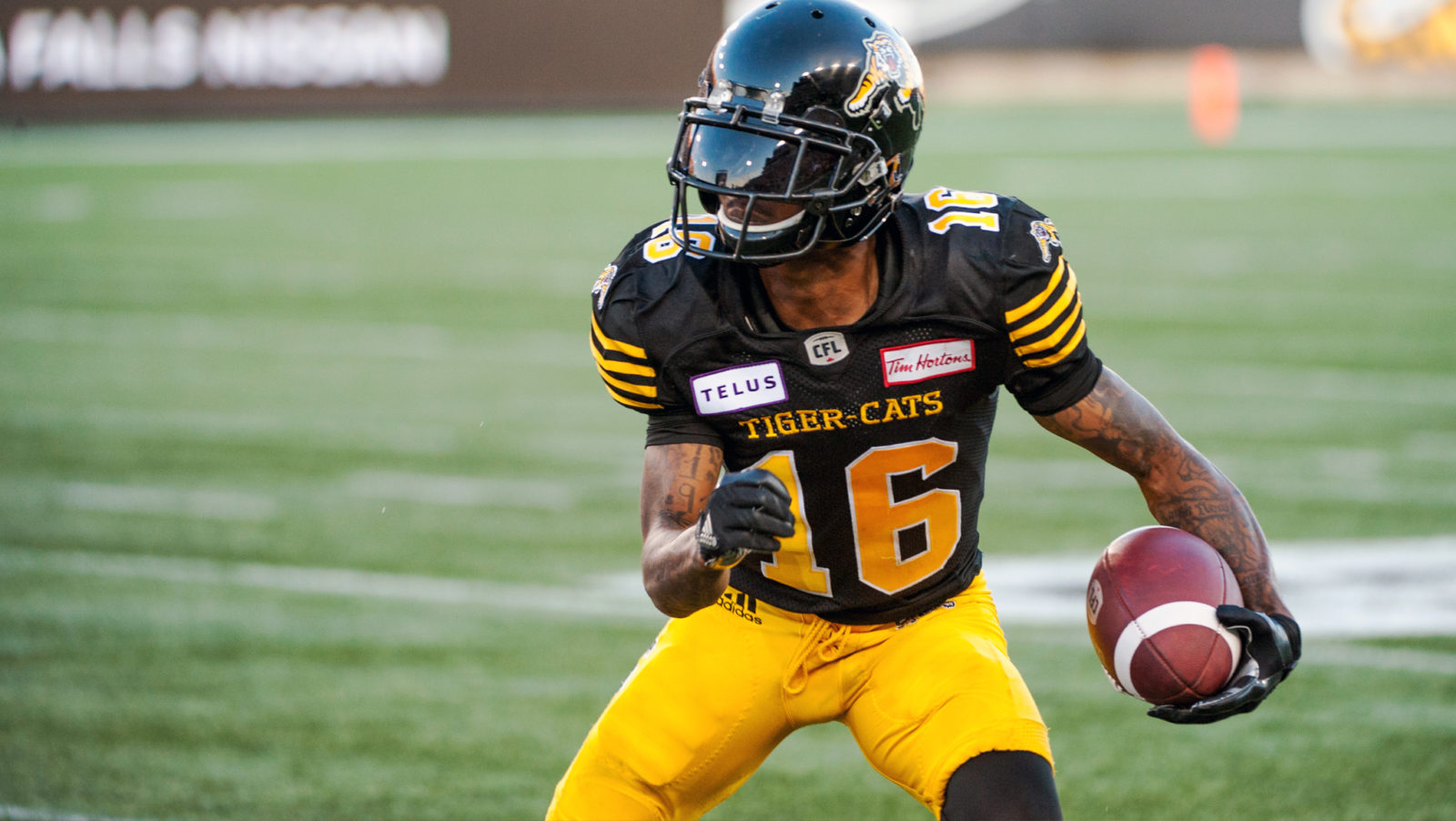 Berg vs. Ferg is back for 2019 as columnists Pat Steinberg and Marshall Ferguson debate over some of the league’s most contentious storylines. This week’s question: Which team won 2019 free agency?

TORONTO — Free agency 2019 lived up to all of the glorious hype, and now it’s time to look back on a winner.

For Steinberg and Ferguson, however, the two most successful teams in free agency had entirely different approaches: Edmonton and Hamilton.

The Eskimos spent the most money, overcoming the departure of their franchise quarterback to land Trevor Harris, Greg Ellingson, DaVaris Daniels and SirVincent Rogers. Not only did GM Brock Sunderland re-stock the shelves on offence, though; he also upgraded the defence, signing proven veterans Jovan Santos-Knox, Larry Dean and Don Unamba.

In Hamilton, the Ticats were among the quieter teams in free agency, but sometimes that’s a good thing. Their new GM tandem was able to maintain a core that had a lot of success in 2018, ensuring Brandon Banks, Jalen Saunders, Delvin Breaux and Simoni Lawrence would be back for another season — but not without still making a splash, signing defensive end Ja’Gared Davis and Canadian Tunde Adeleke from the Stamps.

Who won 2019 free agency? The debate continues as Berg vs. Ferg returns for another year. 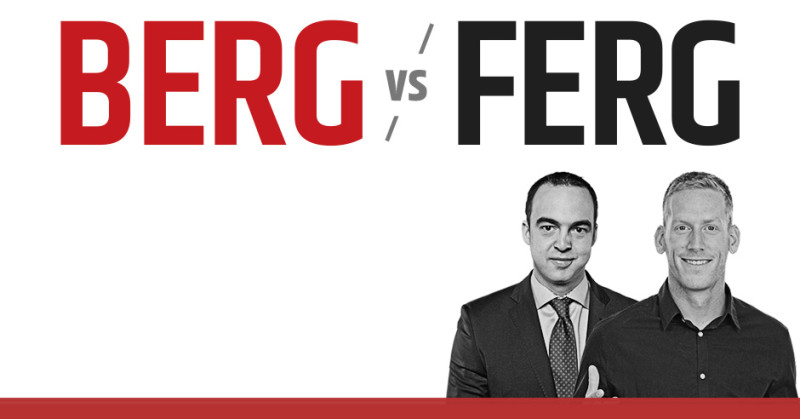 “Winning” free agency doesn’t mean a whole hell of a lot, until it does.

The ability to acquire players that can strengthen your roster is one thing, especially when you have a strong core that you’re able in large part to re-sign, but there is one approach to free agency put on display this February which I find most impressive.

The ability to avoid disaster with heroic backfilling.

The Edmonton Eskimos could have come out from CFL free agency as a shell of their former selves. Some people might even argue that they still do look like a secondary version of their previous teams, but that secondary version is full of competent if not excellent football players that General Manager Brock Sunderland was able to draw towards the rockies on the premise of available salary following Mike Reilly’s departure and opportunity to build something special in the always-competitive West Division.

Edmonton was viewed as a wounded animal by some across the league when it became apparent Mike Reilly would not return. Many, myself included, thought that players would hesitate to sign there without the leadership of a veteran quarterback in the MOP conversation each year.

Sunderland didn’t care. He attacked the best available in Trevor Harris while also scooping SirVincent Rogers and Greg Ellingson in a way that immediately said “we’re not going quietly into the bottom of the standings”.

If that wasn’t enough, the Eskimos continued to pillage the East by picking up dynamic linebackers Larry Dean and Don Unamba to ease the pain of J.C. Sherritt retiring to coach in Calgary.

There were a myriad of other moves the Green and Gold made over the last three weeks but I’m less interested in the specifics and more impressed by the approach of Edmonton, who I believe won free agency by remaining more than just relevant.

BERG (0-0): TICATS’ OFF-SEASON ANYTHING BUT QUIET

You didn’t see a lot of the Hamilton Tiger-Cats when free agency opened up earlier this month, but that doesn’t mean they’ve had a quiet off-season. Teams like BC and Edmonton were more active adding players, but because of their work internally, the Ticats will enter the 2019 season with one of the CFL’s most impressive looking cores. That qualifies them for a great grade this off-season.

Hamilton was already in a good spot with a few existing contracts in place, which laid the groundwork for a great winter. Most importantly, quarterback Jeremiah Masoli was one of very few starting quarterbacks signed for next season, which is a great spot for the Tiger-Cats. The reigning East Division Most Outstanding Player looks poised to build on a breakout campaign, which had been years in the making.

When you add receiver Luke Tasker and defensive tackle Ted Laurent to that group, Hamilton was also working from and advantageous position. Then they went to work signing a star-studded group of pending free agents.

Leading that crop was receiver Brandon Banks, who solidified himself as the CFL’s most dangerous and dynamic player before going down with injury late in the season. Fellow burner Jalen Saunders, also injured last season, re-signed a couple days later while the Ticats also got running back Alex Green re-upped to solidify things offensively.

Yes, Hamilton said goodbye to a pair of important defensive players in Don Unamba and Larry Dean (both to Edmonton), but they also made sure to retain key personnel. Most importantly, the Tiger-Cats got Delvin Breaux to re-sign, which keeps the league’s only true shutdown corner in the fold. Adding to that, fellow defensive back Richard Leonard and linebacker Simoni Lawrence will also be back for 2019.

Finally, Hamilton made their one big free agent splash on the defensive line. After racking up 23 sacks in three seasons with Calgary, Ja’Gared Davis signed with the Ticats to give them a true outside threat for the first time in a while.

I’m not disputing the Lions and Eskimos made some big moves in free agency to very likely improve their groups for next season. But making myriad additions isn’t the only way to guarantee a successful coming campaign. Hamilton’s measured approach has really impressed me and they look to be in great shape for 2019.