Berg vs. Ferg: Which backup could take a No. 1 job? 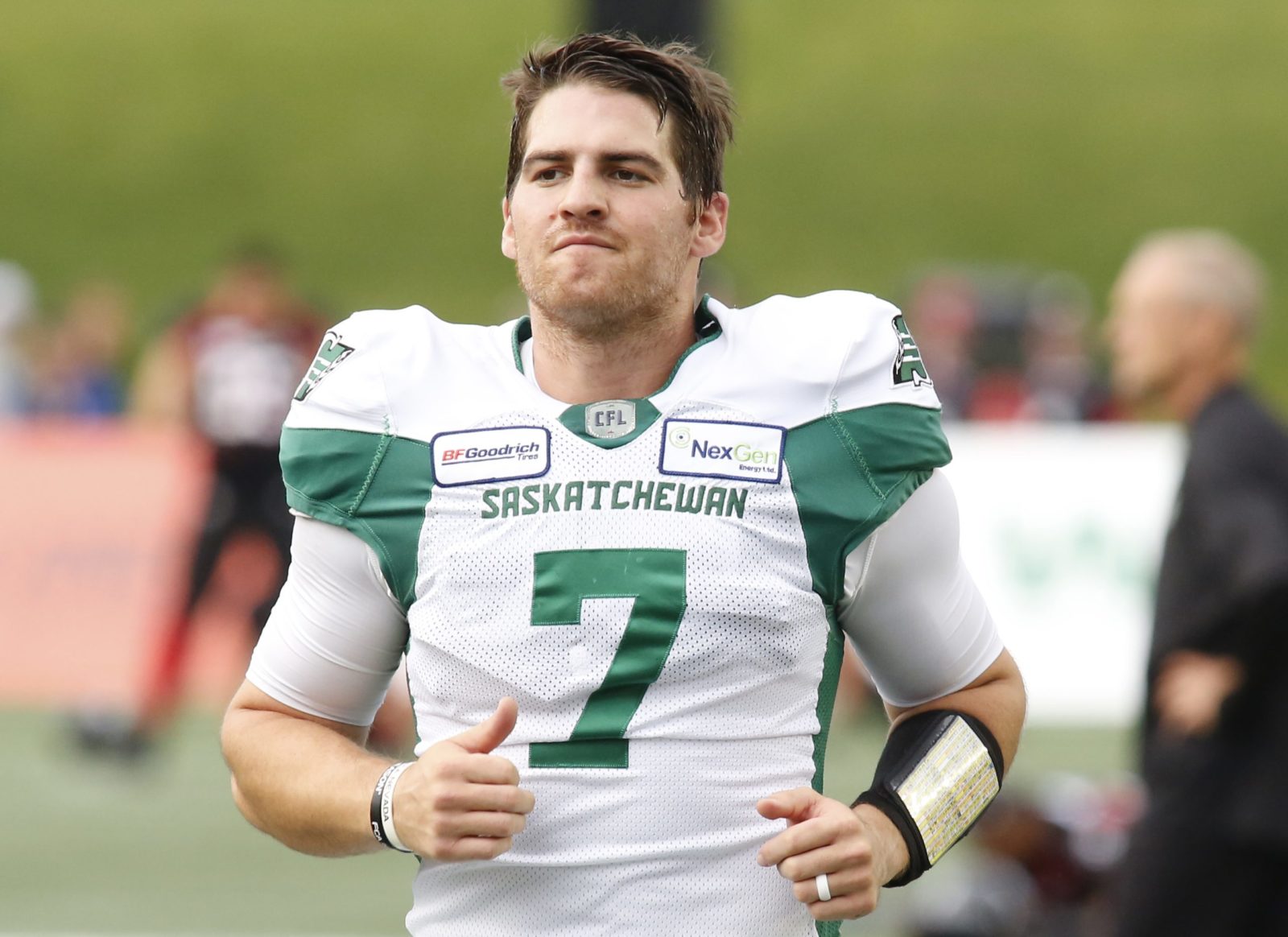 Berg vs. Ferg: Which backup could take a No. 1 job?

Berg vs. Ferg is back for 2019 as columnists Pat Steinberg and Marshall Ferguson debate over some of the league’s most contentious storylines. This week’s question: With Vernon Adams Jr. and Cody Fajardo pushed into action, which backup quarterback could take the No. 1 job?

While fair, things don’t always shake out that way. Everyone has to start somewhere, and a common career starting point is the third or fourth player on the depth chart — or on the practice roster — throughout the first couple of seasons in the league.

As time goes on, trust between the player and the coach grows and the starter either gets old and retires, leaves for more money through free agency or gets cut. Or, in some cases, injuries force a coach’s hand and a new star is born.

Early-season injuries to Zach Collaros and Antonio Pipkin are unfortunate for everyone involved, but they do swing the door wide open. Both players earned their starting quarterback jobs with the Riders and Alouettes respectively, but it’s hard to argue either is irreplaceable.

In the Riders’ case, Collaros seemed more like a backup plan as the team went after free agency’s biggest fish like Bo Levi Mitchell, Mike Reilly and Trevor Harris. The search for the quarterback of the future remains ongoing in Regina, and if Cody Fajardo‘s first career start is any indication, the Riders may finally have a lead.

For the Alouettes, 23-year-old Pipkin deserved the chance to start in his third season in the league, and won the job fair and square throughout training camp. But while the potential is obvious, he’s done nothing to lock himself in as a CFL starting quarterback. If Vernon Adams Jr. wins football games, he’ll take the starting job and never look back.

Which young quarterback has the best chance to take a full-time starting job? Steinberg and Ferguson weigh in on the latest Berg vs. Ferg.

Boy have I ever done a 180 degree turn on this one in just over a week, but I feel no shame in having an open mind and appreciating the performance of a player who I was more than ready to write off after a dismal Week 1 effort in emergency relief of Zach Collaros.

How Zach went down is awful and clearly put Saskatchewan in a brutal position they would’ve assuredly given almost anything to avoid, but if there is a glimmer of hope it came in Cody Fajardo’s Week 2 performance.

The main knock on Fajardo’s game has been his hesitancy to sling the rock as he can sometimes rely on his exceptional running ability too much and perceived inaccuracies popping up when asked to throw beyond the intermediate depths or over the middle of the field.

If Fajardo can capture whatever magic he found in Ottawa he absolutely can remain the Riders’ starting man with a unique combination of scrambling ability and pocket passing. In all honesty, Isaac Harker isn’t ready, as made obvious by the decision to start Fajardo after such a poor start to the season, which means for Saskatchewan to accomplish anything this season without Collaros it has to be Fajardo.

He’s the starter, now the question is can he play like one in a tough West Division?

I believe he can as the Riders will undoubtedly lean on the legs of William Powell to maintain offensive rhythm.

Vernon Adams Jr. has been on the CFL radar for quite some time, but only now is he knocking on the door. The Montreal Alouettes gave up a first round pick to acquire Adams all the way back in May of 2016, which shows you how long it can take for a quarterback to develop in this league. Since that time, Adams has started four games in two stints with the Als, sandwiching stops in Saskatchewan and Hamilton. For the first time, though, Adams looks ready to break through the glass ceiling.

Adams possesses incredible natural gifts at quarterback. He has a cannon of an arm, he’s fast, elusive, and can throw the ball on the run. The physical attributes were never in question with Adams; that’s why he was a standout in three seasons at Eastern Washington and one more at Oregon. Putting it together in a new league against some of the best players in the world was the challenge he had to conquer.

Adams looked good in Montreal’s Week 1 loss to Edmonton and almost led his team all the way back from a 17-point hole in the fourth quarter. Prior to leaving with injury, Antonio Pipkin struggled with accuracy and the offence just didn’t seem to click. Things changed almost on a dime with Adams, however; he immediately started targeting BJ Cunningham and finished 7-of-10 with 130 yards, a touchdown, and an interception. It was a pretty solid outing, albeit with a small sample size.

The hurdle for Adams now is consistency, because we know what he’s capable of. But he wouldn’t be the first young quarterback to take a little time coming out of college. I see a lot of similarities in this case to Jeremiah Masoli. Like Adams, Masoli was a an extremely successful NCAA pivot but he really struggled in his first few CFL seasons with Edmonton and Hamilton. But after understudying and learning the league for a few years, Masoli was ready to seize his starting opportunity when it was presented. He hasn’t looked back since.

If you’re a fan in Montreal, that’s exactly the path you’re hoping Adams takes. All the athletic tools are there, which is why it comes down to consistency with this new opportunity. The Alouettes have been searching for a starter for the better part of a decade, and I think Adams has the chance to be that guy. I know this much: in Montreal, the door has never been more wide open.