O’Leary: The first third of the season in review 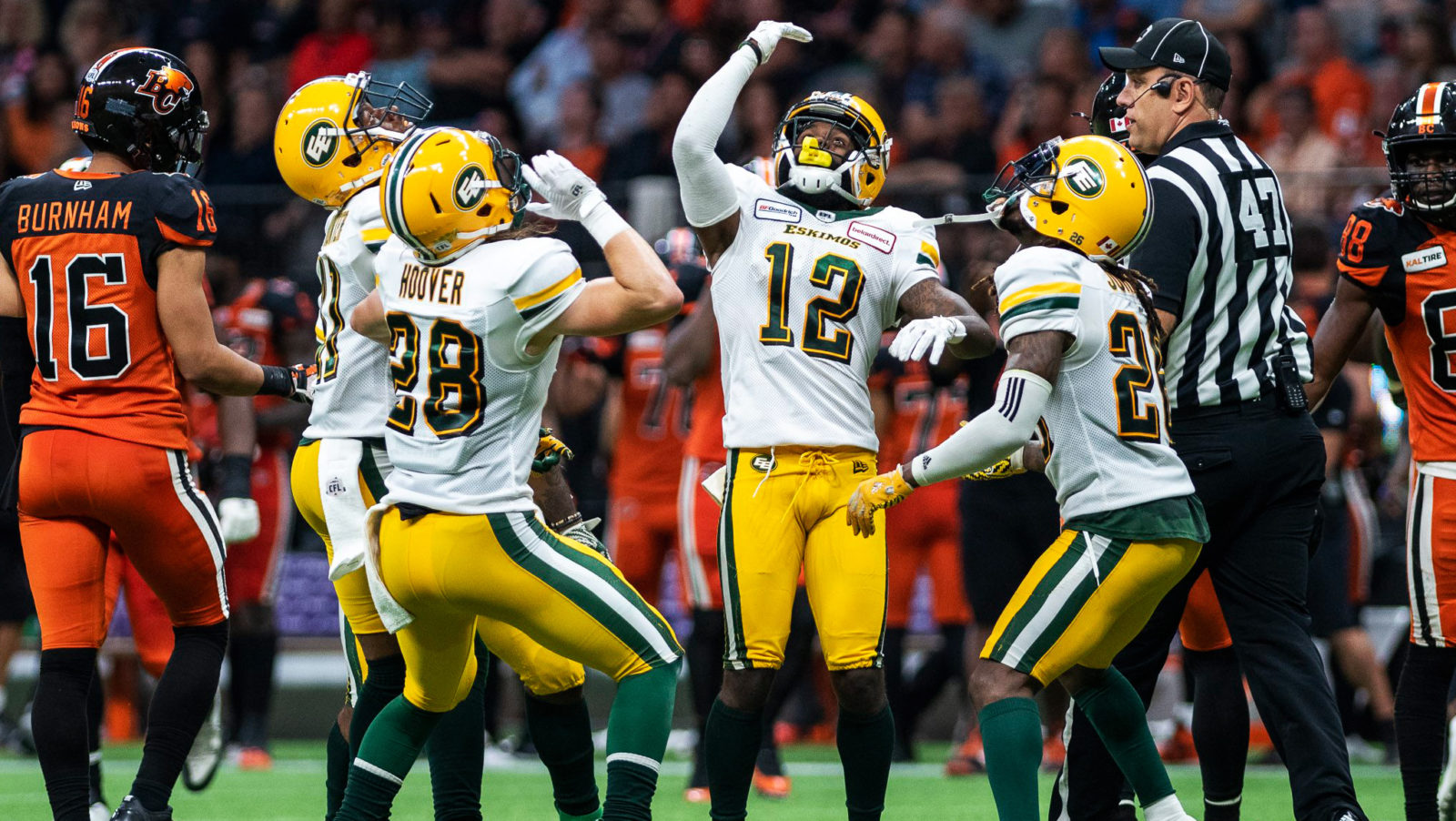 O’Leary: The first third of the season in review

It feels like we’ve blinked and we’re already here.

This week’s games will put the first third of the 2019 season in the books. Today, we’re taking an early-ish look at some of the highs and lows, the successes and failures and other noteworthy people and teams from the early stages of the season. 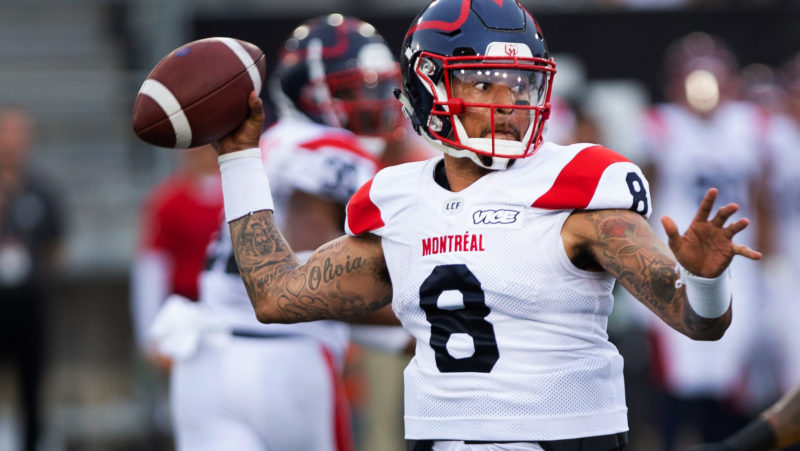 Vernon Adams Jr. has led the Alouettes to two-straight wins (The Canadian Press)

Yes, they’ve only won two in a row — the smallest of possible win streaks — and there’s still a lot of time left for this to get away from them, but we should take a moment to appreciate something that we haven’t been able to say in five years.

At second-place in the East, the Montreal Alouettes are in the playoff hunt. Yeah, a lot can still happen this year, but the Alouettes have been down for a long time. That they’re showing signs of life as a middle of the pack offence with a strong run game and a defence that while light in QB pressure is forcing turnovers and impacting games, is a huge step forward. Teams that lose always say that they’re capable of more. The Als are finally showing it and that has to be a huge confidence boost for every player in the room.

The Argos made a bid to get in here, but the Lions take it due to promise unfulfilled. They have arguably the best quarterback in the league, in Mike Reilly. They’ve got a ton of talented receivers. They’ve got a running back in John White, that has shown he can produce. There are talented names scattered all across the defensive depth chart. But so far this season, week after week, Reilly has been under siege. The offence has dried up over the last two weeks, punctuated by a six-point showing in a 27-point loss to Edmonton. Some chemistry issues were expected early on with so many new faces, but no one expected the Lions to look the way that they have. The upside here is that they still have the personnel to turn it around. Can they do it fast enough to stay relevant in the West?

Trevor Harris is putting together an MOP-worthy season. He’s racked up 1,362 passing yards on 73.1 per cent passing for eight touchdowns, without throwing an interception yet (if I’m the jinx here, I apologize). Harris’ favourite target, Greg Ellingson, has made an almost seamless transition from Ottawa with him. Edmonton’s o-line has given up one paltry sack this season. C.J. Gable is averaging over 100 yards per game on the ground. Their d-line is like a quarterback woodchipper. Edmonton has the top net offence (451.3 yards per game) and limits teams (222 yards allowed per game) better than anyone in the league. As a football team, the Esks are what Michael Scott dreamed he was: Entertainer first, boss second. 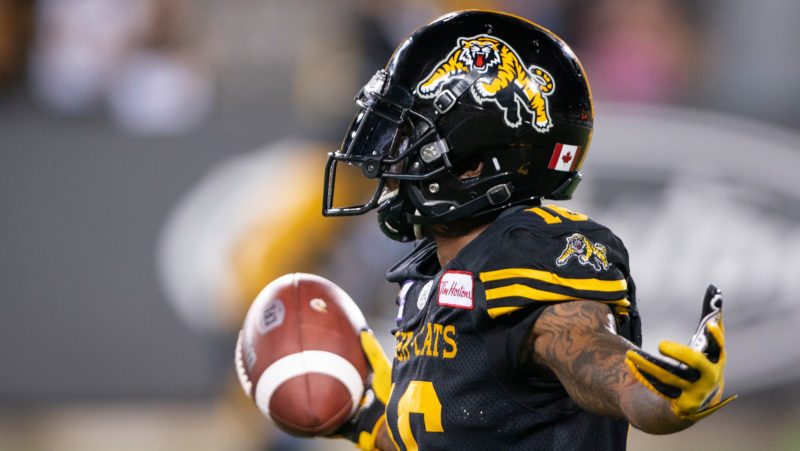 Brandon Banks had three touchdowns, including one on special teams, in his team’s win over Calgary last week (The Canadian Press)

I made my case for Speedy after he carried the Ticats to a tough win against Calgary, so I’ll be brief here. He’s a game breaker, the type that strikes fear in the hearts of special teamers when they line up to kick a field goal. When your team is struggling to get anything going offensively, he’s the type of player that can clear his mind of any past troubles and just go out and make a game-winning touchdown. Orlondo Steinauer called him a top-five player that he’s been around all-time, through 20 years in the CFL.

Game I can’t wait to see: Winnipeg vs. Hamilton, Week 7

At 4-0, the Bombers are of course, the lone undefeated team in the league. To borrow from Daeneryus Targaryen, they are Stormborn of the House of IG; the ender of droughts (they hope); the breaker of streaks; the measuring stick of every up-and-coming team that the realm can offer.

Even if they hit a hiccup against Ottawa this week, the Bombers’ match up with the Tiger-Cats should be a heavyweight tilt. Some question the teams that the Ticats have beaten this season (eked out a win over Saskatchewan, rolled over Toronto, split with Montreal then beat Calgary without Bo Levi Mitchell), but they’ll come out of their bye week with a 4-1 record, with talk of this being a Grey Cup preview. The Bombers will be the Ticats’ biggest test of the season to date and it should be a great game.