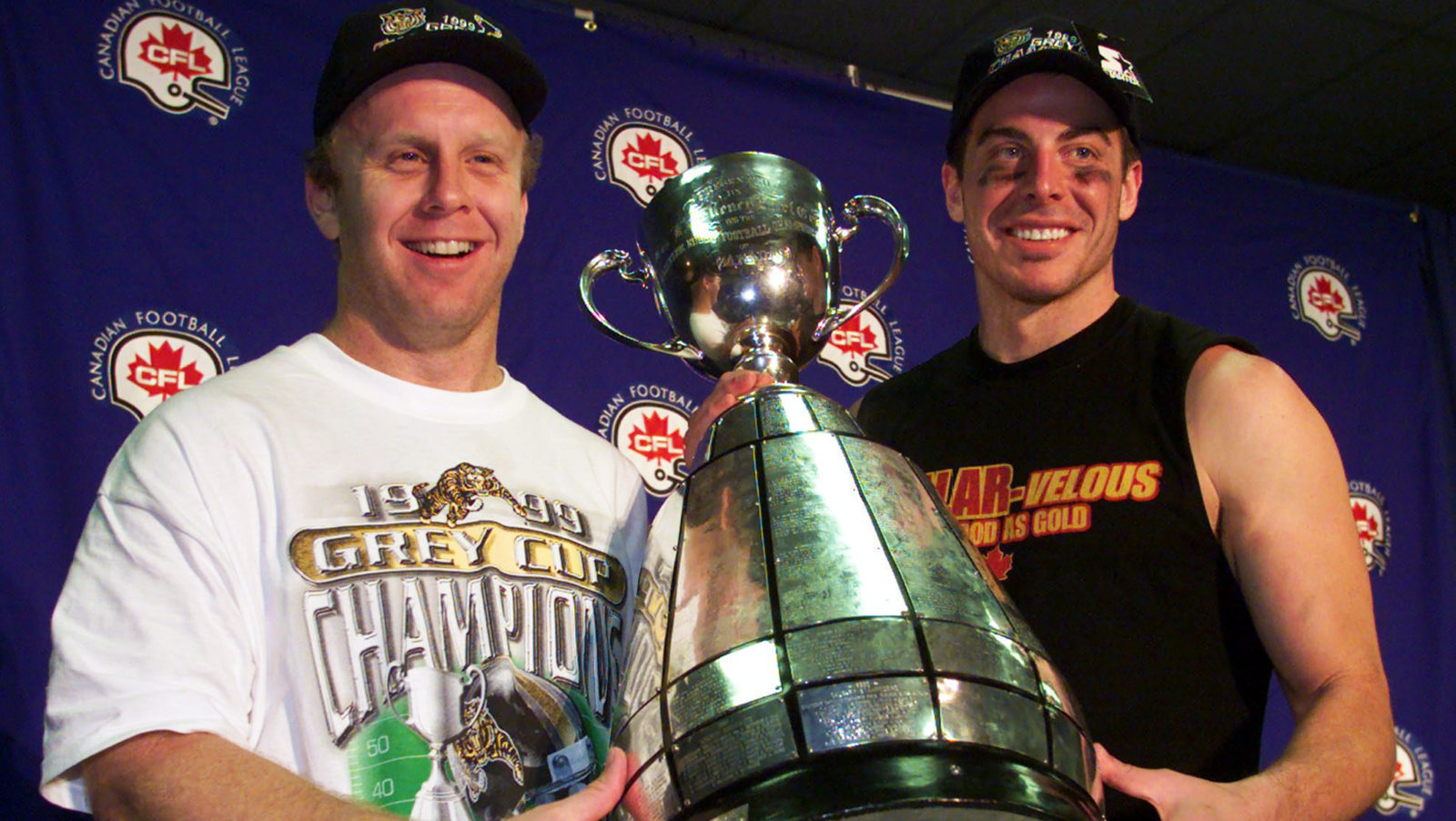 HAMILTON — When the Hamilton Tiger-Cats host the Edmonton Eskimos on Oct. 4, they’ll be paying homage to a team of the past.

As part of the Tiger-Cats ongoing season-long celebration of 150 years of professional football in Hamilton, the club will be hosting a reunion of the 1999 team for the 20th anniversary of them winning the 87th Grey Cup.

The long-serving defensive captain was originally selected by the Ticats in the second round, 17th overall, in the 1995 CFL Canadian Draft out of Weber State University.

The team will be hosting a pregame autograph session with the ’99 Grey Cup team ahead of the game. Hitchcock, Danny McManus, Joe Montford, Paul Osbalidiston, Mike Morreale, Ronald Williams, Andrew Grigg, Tim Fleiszer, Kyle Walters, Frank Rocca, and others will be in attendance for the autograph signing. They’ll also be on the field for a special pre-kickoff ceremony honouring the team’s championship season.