Morris: Timing is everything for upstart Lions 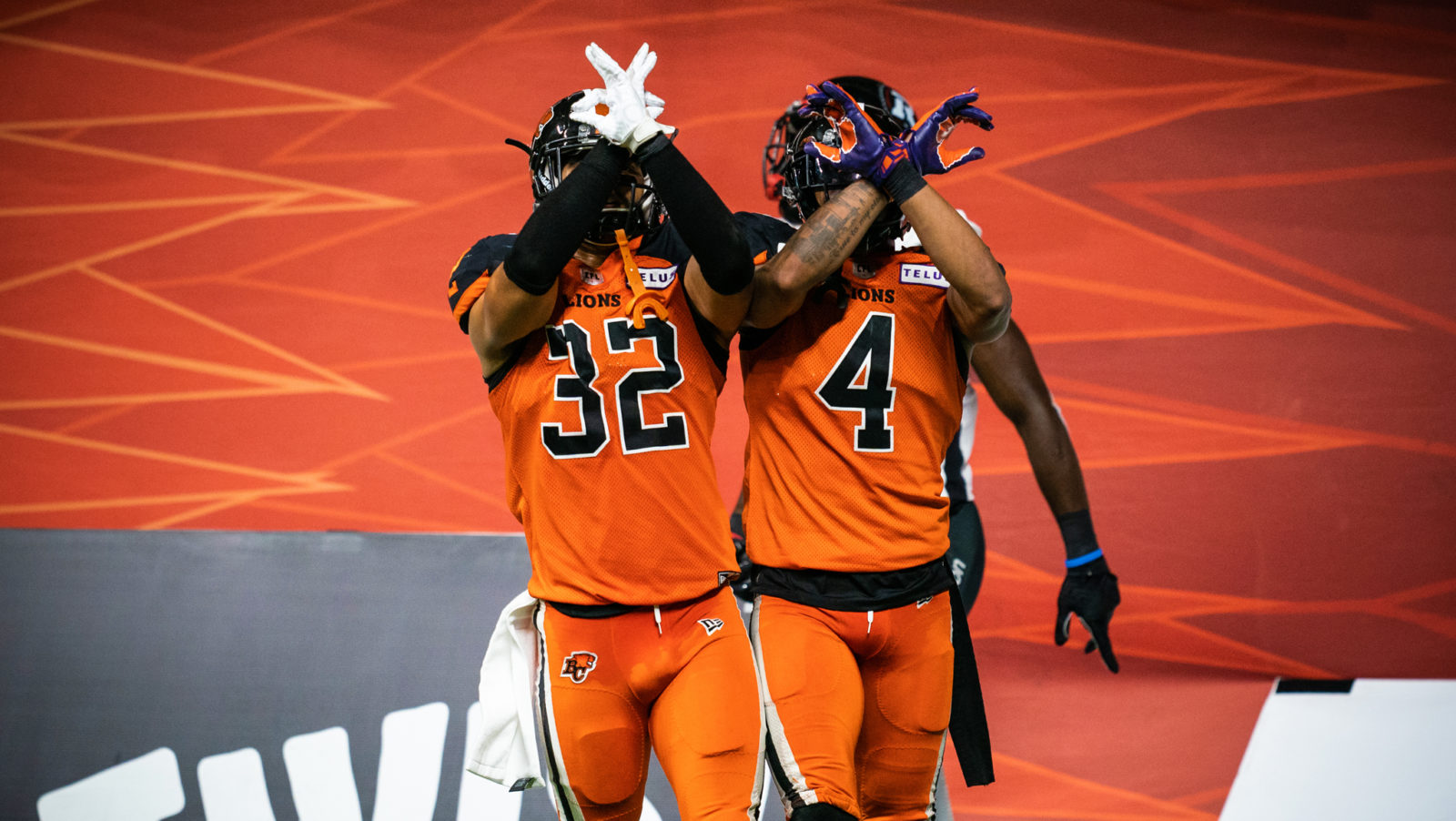 Morris: Timing is everything for upstart Lions

It is possible for the BC Lions to earn a spot in the CFL playoffs, but considering how the planets must align, that probably won’t happen.

But just a few weeks ago, when the Lions were 1-10, any playoff talk was treated with the same skepticism as alien sightings and the Gallagher brothers re-uniting.

A four-game win streak has given BC the outside track in the race for a possible cross-over berth. To be honest, it’s a long shot. The Lions must win their remaining three games and have the Edmonton Eskimos lose their final three.

Among the minority of people who believe this playoff scenario is possible are the players in the Lions’ dressing room.

“We’re coming together at the right time,” said receiver Bryan Burnham, who had eight catches for 145 yards and three touchdowns in BC’s 55-8 swamping of the Toronto Argonauts last Saturday. “Whether or not if it’s too late, we can’t worry about that. There are a lot of good veteran leaders in this room.”

The Lions can control their fate with a win over the Eskimos this Saturday at Commonwealth Stadium. After that they will need wins over Saskatchewan and Calgary with both games played at BC Place Stadium.

The Eskimos finish their season with a home-and-home series against Saskatchewan. Edmonton can clinch the final playoff spot if they can earn at least one point against BC on Saturday.

“Our margin of error is lost in those 10 losses that we have,” said Lions GM Ed Hervey. “This team is still alive. I wouldn’t want to hit the field with any other team at this juncture.”

There were big expectations on the West Coast after an offseason that saw the Lions sign quarterback Mike Reilly, receiver Duron Carter, and defensive back Aaron Grymes.

That hype quickly turned to bewilderment during the first 11 weeks of the season as the Lions found inventive ways to lose games. They blew leads, led the league in sacks allowed and struggled to score points.

“Early in the season we fell apart a little bit at the end of games,” said Burnham, who has gone over the 1,000-yard mark for the fourth consecutive season. “We’re starting to finally realize we have to put it together for all 60 minutes.”

“We’re finally starting to put everything together,’’ said Peters, who had two tackles, a fumble recovery and a pass knockdown in the win over Toronto. “There’s a lot of moving parts on offence and defence. It took a lot of time for guys to know where their help is and where they fit.

“Everybody is playing so much more comfortable.”

The Lions have outscored their opponents 149-43 over the last four games. During that stretch, Reilly has thrown nine touchdowns (including a career-high five against Toronto) and four interceptions. The defence has allowed four touchdowns.

“We’re turning into the team that I think we all expected to be,” said Reilly, who has thrown for 3,891 yards, 20 touchdowns and 15 interceptions this year. “We’re certainly not perfect.

“Winning is contagious and losing is too. When things are kind of going bad for consecutive weeks in a row, you’re sitting there waiting for the next bad thing to happen. It just takes one win in a certain manner to get the confidence and the belief. The ability’s always been there. But when you play with confidence, you’re a much different team.”

Even when the heat was on Hervey stayed cool. After renovating the Lions roster, he knew it would take time for the players to adapt.

There were some subtle moves. Hervey traded for veteran defensive end Shawn Lemon to add more bite to the defence. The offensive line has improved since coach Bryan Chiu was fired and replaced by Kelly Bates.

“My philosophy is trusting the process and not overreacting,” said Hervey.  “There is always lot of pressure to do things.

A skeptic could say here should be an asterisk placed beside the Lions’ last four wins.

Two came against the 3-11 Ottawa REDBLACKS. BC needed a last-minute fumble to eke out a two-point win over the Montreal Alouettes who were playing without starting quarterback Vernon Adams Jr. On some days, the Argonauts (2-12) would have trouble beating the Our Lady of Sorrows high school team.

Mention this to head coach DeVone Claybrooks and his sunny disposition becomes cloudy.

“In the CFL you have to show up every week,” he said. “We’ve been showing up the last four or five. We are going to keep showing up and we will show up next week.” 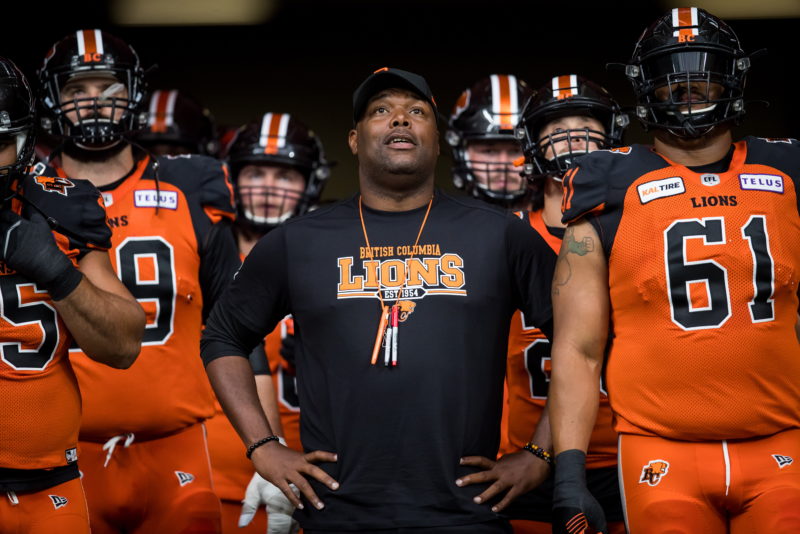 The last time BC won four consecutive games was 2017. The Lions haven’t won five in a row since 2011, the year they started 0-5 but regrouped to win the Grey Cup.

The Lions already have lost twice against Edmonton this season. The Eskimos reminded them of that with a cheeky tweet saying, “we’ll l be back at home on October 12 when we look to finish off the season sweep of the BC Lions.”

Claybrooks is waiting to see who gets the last laugh.

“Thanks for the bulletin board material, like I need to get my guys cranked anymore,” he said.

The Lions could get lucky down the stretch. The Eskimos — who have lost five of their last six games — are playing without starting quarterback Trevor Harris who is out with an injury. Both the Riders and Stampeders have sown up playoff spots.

“Momentum is on our side,” said Peters. “The karma was going bad earlier in the year. As you can see, the last couple of games, the karma has been going good.”

The odds are stacked against them, but Burnham still likes the Lions’ chances.