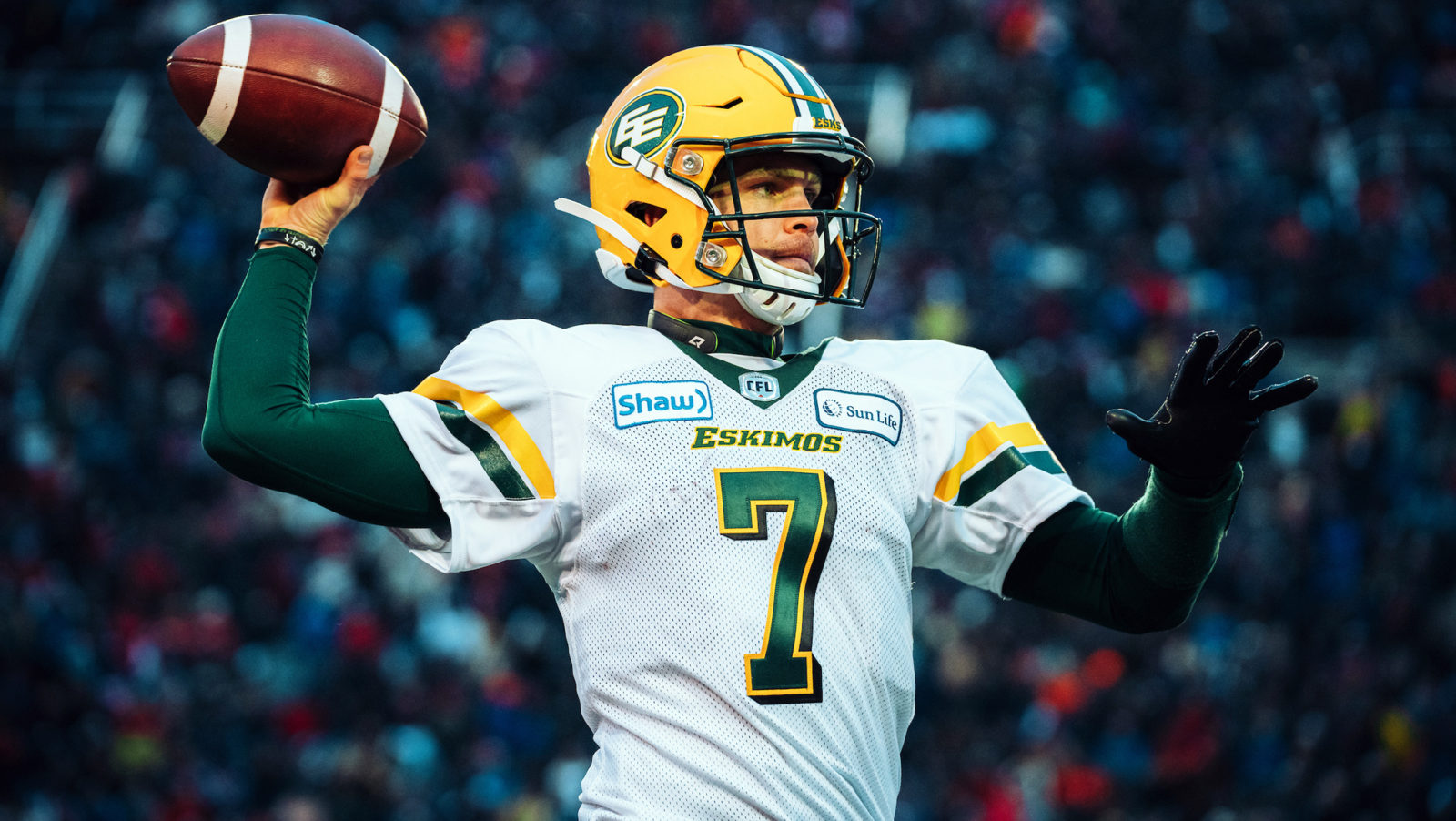 EDMONTON — The Edmonton Eskimos have extended the contract of quarterback Trevor Harris, keeping him in Green and Gold through 2022, the team announced on Friday.

“Trevor gives us a chance to win every game that he steps on the field and his leadership and dedication off the field are second to none. We’re thrilled to keep him in the Green and Gold for the next three years and now we can start building around him,” says Brock Sunderland, Eskimos general manager and vice president of football operations.

Harris originally signed in Edmonton as a free agent on Feb. 12, 2019.

RELATED
» Milanovich: Harris knows he is an elite quarterback
» Trevor Harris by the numbers
» Esks sign Hoover to two-year extension

“I’m grateful to be in Edmonton for the long haul. I have a deep conviction that we have something special building here and I wanted to show it through this contract, and I am thrilled to be part of it,” says Harris. “I can promise there will never be a day taken for granted that I get to be in the Green and Gold and the quarterback here. I’m viciously motivated to deliver daily for our fans and this city. I’m thankful for my Lord and Saviour Jesus Christ. My family and I are thrilled to be with the Eskimos for the foreseeable future!”