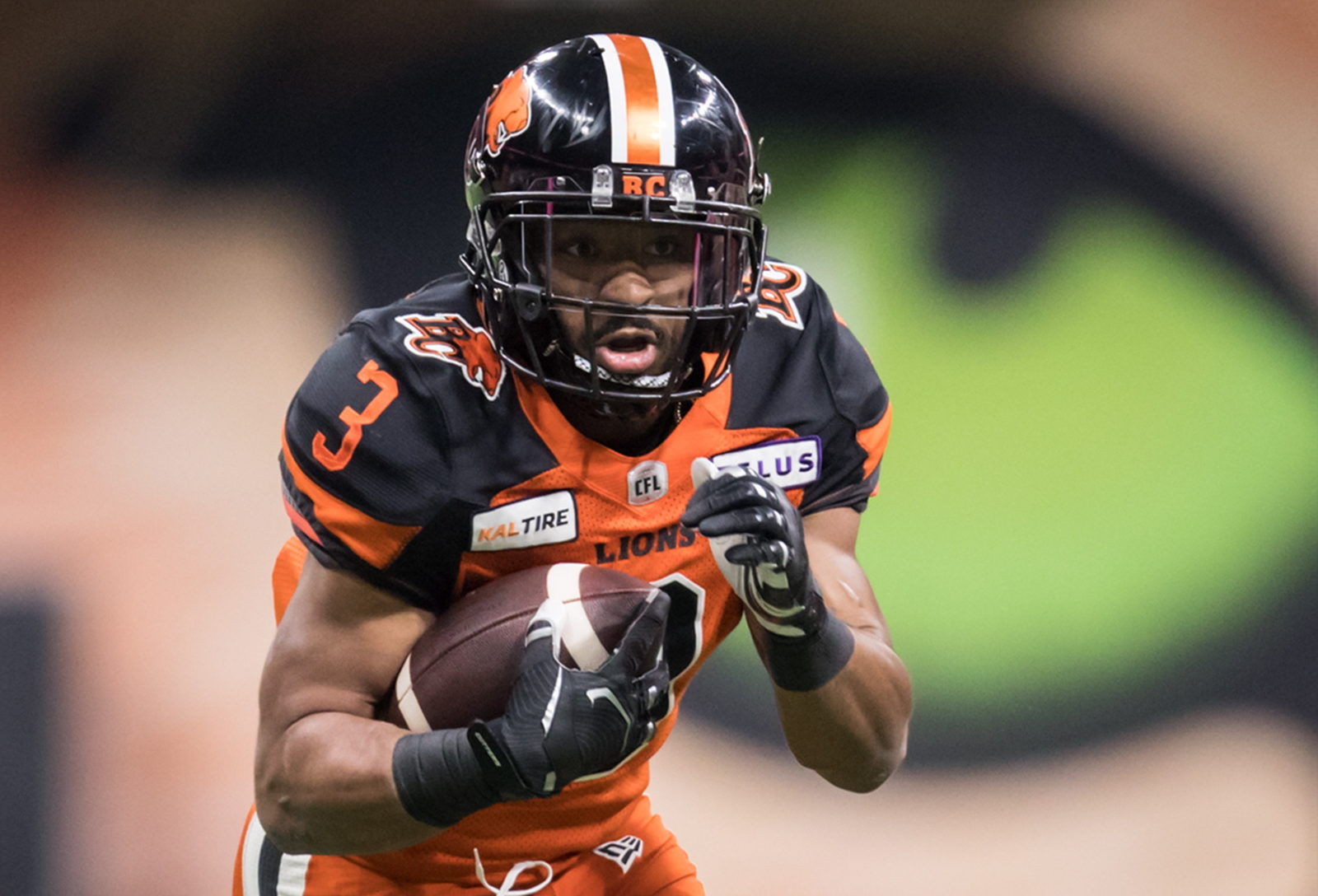 The standard, clear cut path for a successful professional football player is a simple one.

The young player signs his first contract and becomes a valued part of the team. Through the course of that first deal, he proves that he can perform at a high level and that he brings something unique to the table. His team needs him and teams around the league covet him.

As his contract nears its end, he gets a choice. Stay where he’s started his career, or look at what those other teams around the league might be able to offer him. Either way, his salary is going to increase. Ideally, this cycle repeats a few times over, includes a Grey Cup parade or two or three and a trip to Hamilton a few years later to enter the Canadian Football Hall of Fame.

John White has had a successful professional career, but it’s been far from that simple Point A to Point B journey. 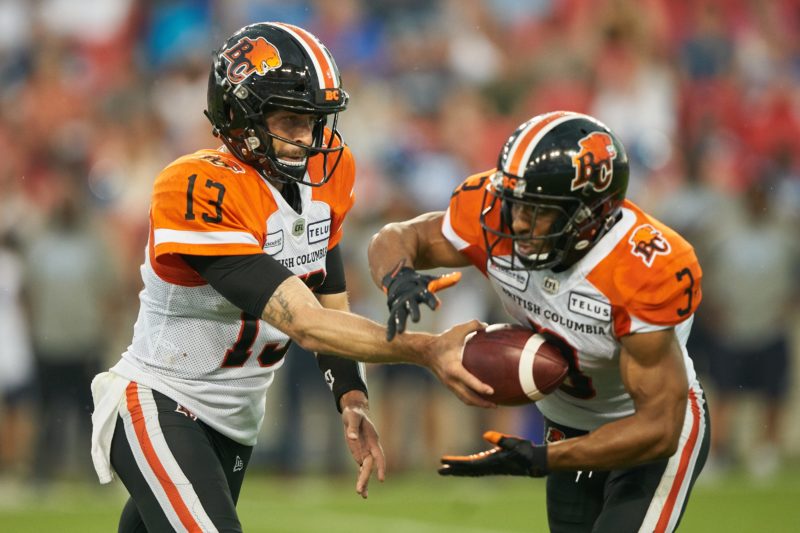 “My situation is slightly different, just because mine is more injury-inflicted. It had nothing to do with my game play,” the BC Lions’ running back said from his home in Long Beach, just outside of Los Angeles.

“I had to work myself to put myself back in position to be wanted, again by a team.”

White had the start that he’d hoped for in the CFL. After a modest 260-yard rookie season with the Esks in 2013, he finished third in the league in rushing, with 852 yards and was named a CFL all-star.

At training camp in 2015, he ruptured his Achilles tendon and missed the season. He bounced back with a strong, 864-yard season in 2016, but tore his ACL in the second game of the 2017 season. Edmonton had signed White to a new contract in Feb. 2018, but he was released in training camp.

For White, his free agency over the past few years has been about rehabbing injuries and proving to teams that he’s healthy. He went from Edmonton to Hamilton in 2018 and after a healthy season with the Ticats, signed with the Lions in free agency last year.

“I have a great agent, Kenny Kim,” White said.

“I trust him, definitely. He’s held me down for the longest. Especially somebody that has injuries and you’re aging. You have (potentially) career-ending injuries, you might ask, ‘Do I stand by this guy?’ But he knew what I had inside, what I bring to the table.”

White turned 28 at the start of the 2019 season and had a career year. He played 16 games and had a career-high 1,004 rushing yards. He added 341 receiving yards and eight total touchdowns. It was a disappointing season for the Lions, but White’s resurgence was a bright spot and something he wants to duplicate in 2020.

“We’ve got a lot of the key guys and components that we trust and that Ed (Hervey, the Lions’ GM) trusts that are still on the team and want to be there, even if we had a losing season,” White said.

“It just goes to show you what we really have, that we have guys that are high-calibre players that want to come back because they know what we have. It’s going to be amazing to put it together because we don’t want a repeat of last year. So I feel like there’s going to be some big things coming out coming out of our camp.”

For the players that are heading into free agency, whatever their circumstances, White would give them the advice that’s paid off best for him in his six-year career.

“You want to be somewhere where you’re wanted,” he said, adding that people are all different and will want different things.