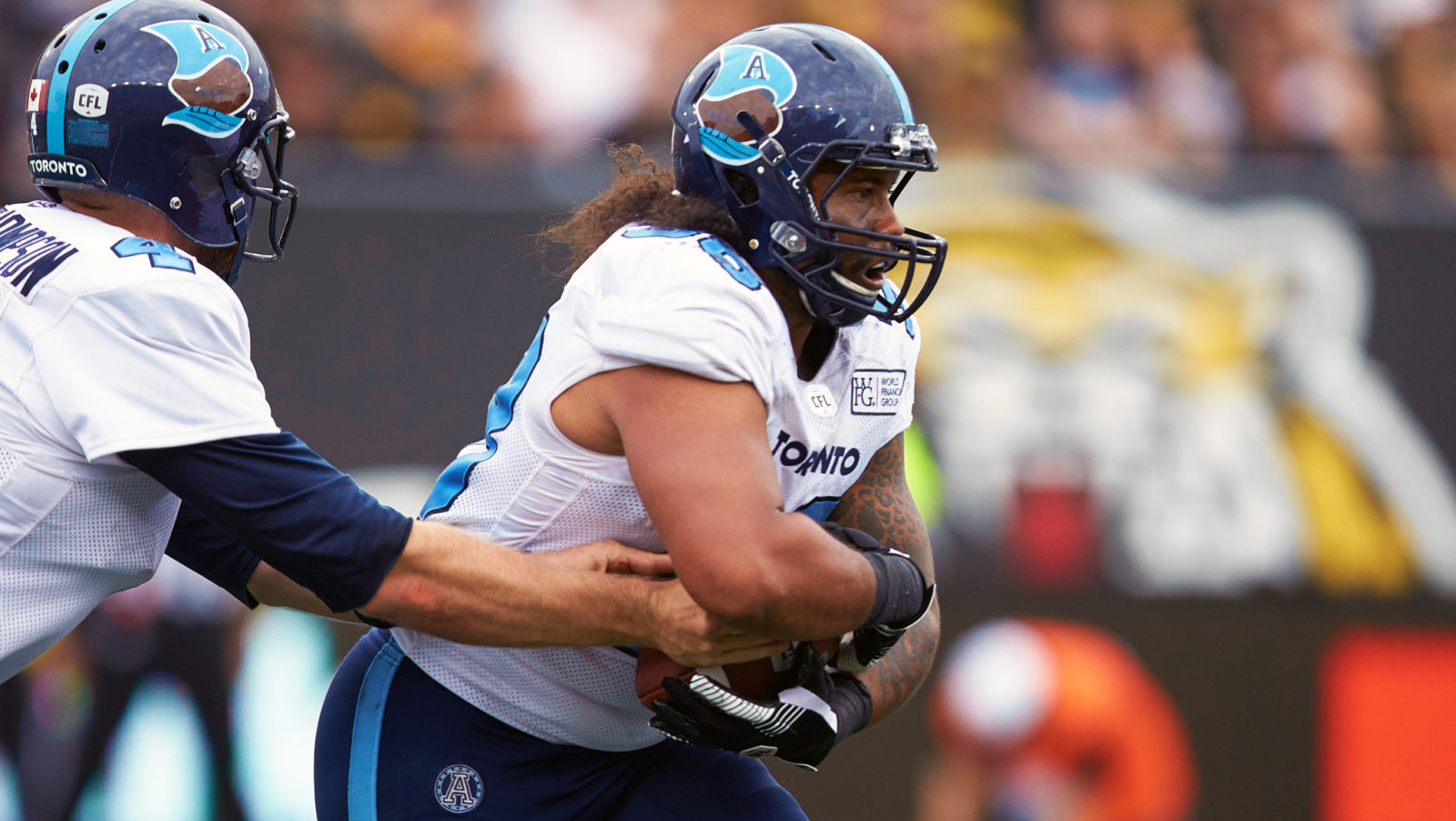 TORONTO — The Toronto Argonauts announced today the club has agreed to a contract extension that will keep Canadian fullback Declan Cross in Toronto through 2023.

“The only thing bigger than Declan’s hair is his heart,” Argos general manager Michael “Pinball” Clemons said in a statement. “He is everything we want a Toronto Argonaut player to be. He is talented, a leader, a community builder, a fan favourite and one of the nicest human beings you will ever meet.

“The only people happier about this signing than I am are our committed and loyal fans. It is a great day to be an Argo!”

2020 FREE AGENCY
» A Summary of the Argos’ FA Moves
» Brescacin: ‘Toronto saw me for who I was as a player’
» CFL Free Agent Tracker

Cross, 26, is coming off his fourth season in Double Blue after being drafted by the club in the fourth round of the 2016 CFL Draft out of McMaster University.

The Oakville, Ontario native played all 18 regular-season games in each of his first three seasons before being limited to 12 games in 2019 due to injury.

“This is where I want to be, this is home,” said Cross. “Toronto has provided so many people with tremendous opportunities on and off the field, myself included. I am grateful for the opportunity to represent this city and I appreciate the responsibility that comes with it.”

Cross caught a pair of two-point converts in the 105th Grey Cup, including one that tied the game at 24 with less than five minutes to play, which proved to be integral in bringing the Grey Cup back to Toronto.

A constant presence in the local community, the fullback can always be found giving back and was Toronto’s nomination for the Jake Gaudaur Veteran’s Trophy in 2018.