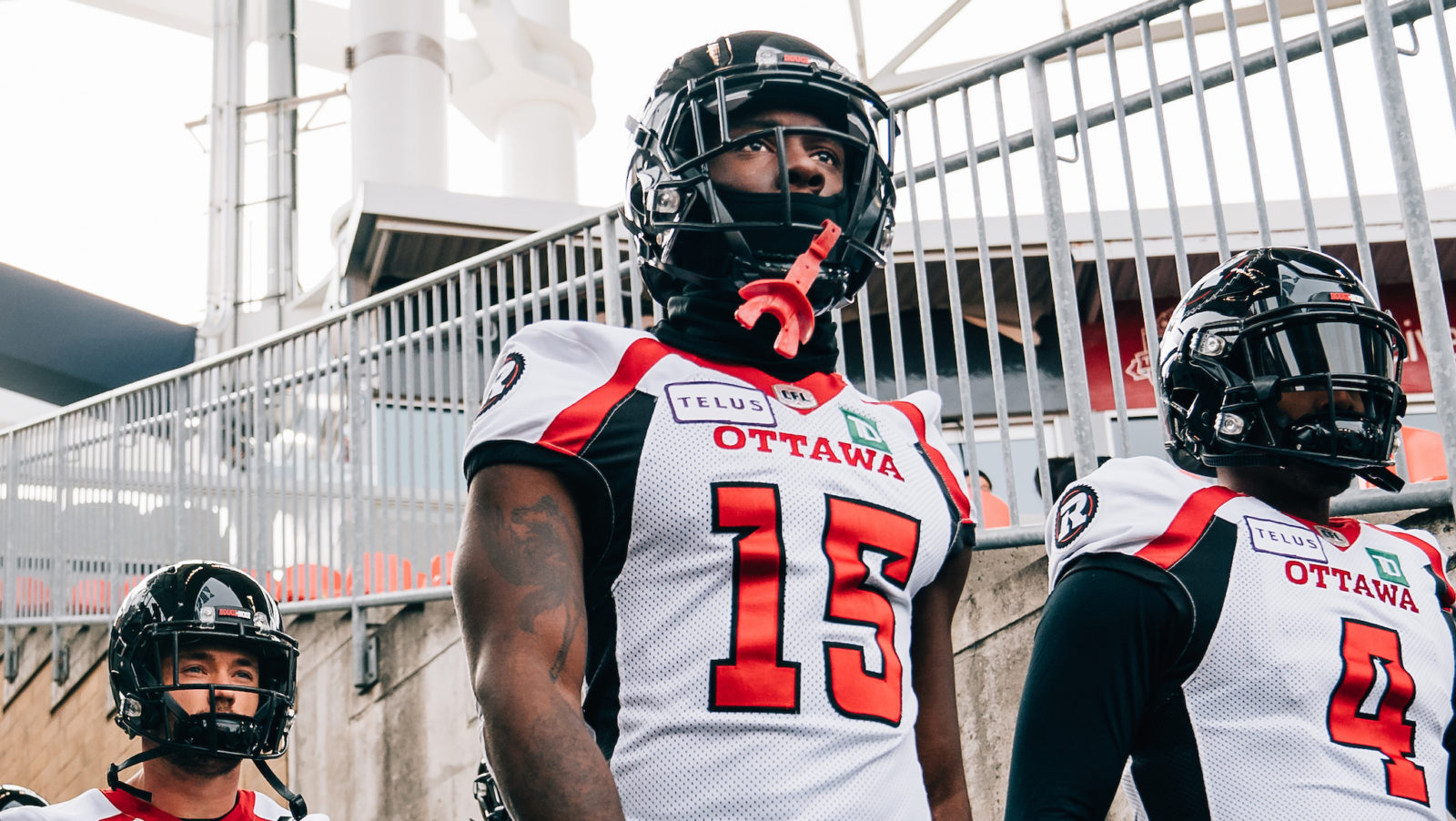 Virtual meetings. We’ve all taken part in them for the better part of two months. They have also been the way of life for Dominique Rhymes and other members of your BC Lions as they prepare for a 2020 CFL season.

Speaking with bclions.com on an episode of 1st and Now Chat, the club’s new wide receiver said the Zoom meetings are also a way to get to know some of his new teammates; namely quarterback Mike Reilly and the remaining cast of receivers.

“It’s been great man, just being able to talk with those guys, all of them are incredible guys,” said Rhymes from his home in Miami, Florida.

“It just makes me look forward to the season and how fun it’s going to be whenever the season starts and whenever we can get to training camp, get around those guys and have some fun playing football.”

RELATED
» The top storylines from the 2020 CFL Draft
» Steinberg’s MMQB: No surprises with best receiver, running back
» O’Leary: Ref Chrupalo digs deep to help his hometown 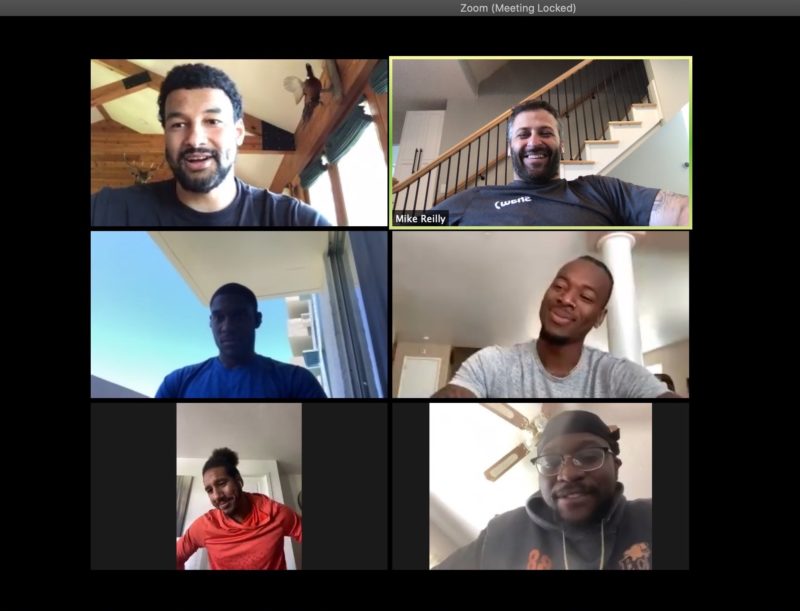 Rhymes himself presents an intriguing addition to the Lions offence. Despite a breakthrough in his third season with Ottawa where he eclipsed the 1,000-yard receiving mark , he remained on the free agent market until February 21st. The opportunity for him to join the Lions was simply too good to pass up.

“It made me super excited,” said Rhymes of the chance to play with such a talented group.

“When we played against them, I had seen what they did against us. I already know the calibre of talent that I’m going to be around. It gets me excited because as a competitor, you want to compete during practice and in the games.”

Being reunited with head coach Rick Campbell also played a major part in his decision to move west.

“It was a super big part because I know what he wants in his players and I know what type of coach he is,” said Rhymes.

“His resume speaks for himself. Just coming here to play for him again is a big deal for me.”

After playing in just four games in his final college season at Murray State, Rhymes was working as a mailman in Miami when one of his close friends encouraged him to venture further north than he’d ever been to attend a REDBLACKS free agent camp.

“I got off after a 12-hour shift of work and the next morning I was on the way to a CFL camp,” recalled Rhymes.

“It was crazy because when I got there it had to be about 200 to 300 people just trying out. So just for me to make it through that process was truly incredible and then going from training camp at the bottom of the roster and just working my way up and eventually making myself a name in Ottawa last year, it’s truly been an amazing process.” 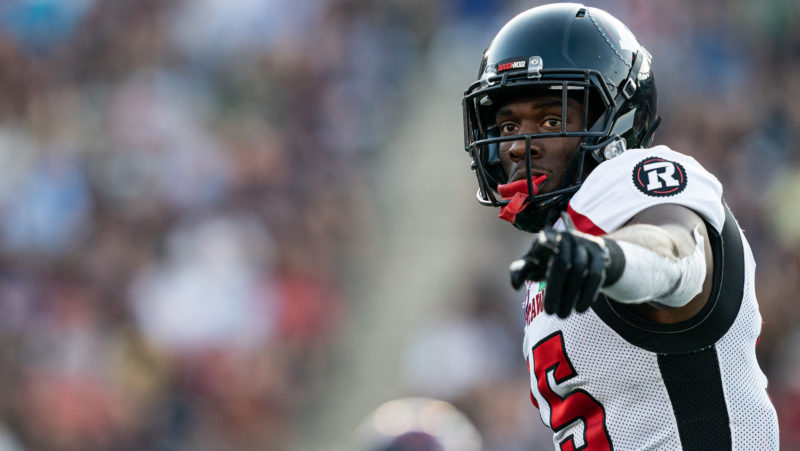 Dominique Rhymes is preparing for his first season in BC after three seasons in Ottawa (Johany Jutras/CFL.ca)

He was already used to delivering mail. Before long, he became gifted at delivering big plays on a CFL field.

Among Lions receivers, only Bryan Burnham had more receiving yards than Rhymes did in the nation’s capital last season. That just adds more intrigue for Lions fans as they look for any reason to be optimistic after 2019 didn’t go the way many had anticipated.

And although Rhymes was planning to be packing for Kamloops by now, the virtual preparations will continue to keep him on his toes for whenever the light flashes green to begin his fourth CFL campaign.

“I’m just looking at it like it’s going to be a bad dream. I’m going to wake up and then I’m going to be on a flight to Canada getting ready to prepare for the season. It gets me super anxious but sometimes you can’t see the future and certain things happen. All you can do is prepare for it.”

We’ll bank on our next conversation with Rhymes being in person and not virtual.