Ferguson: Selecting the best of the decade is personal 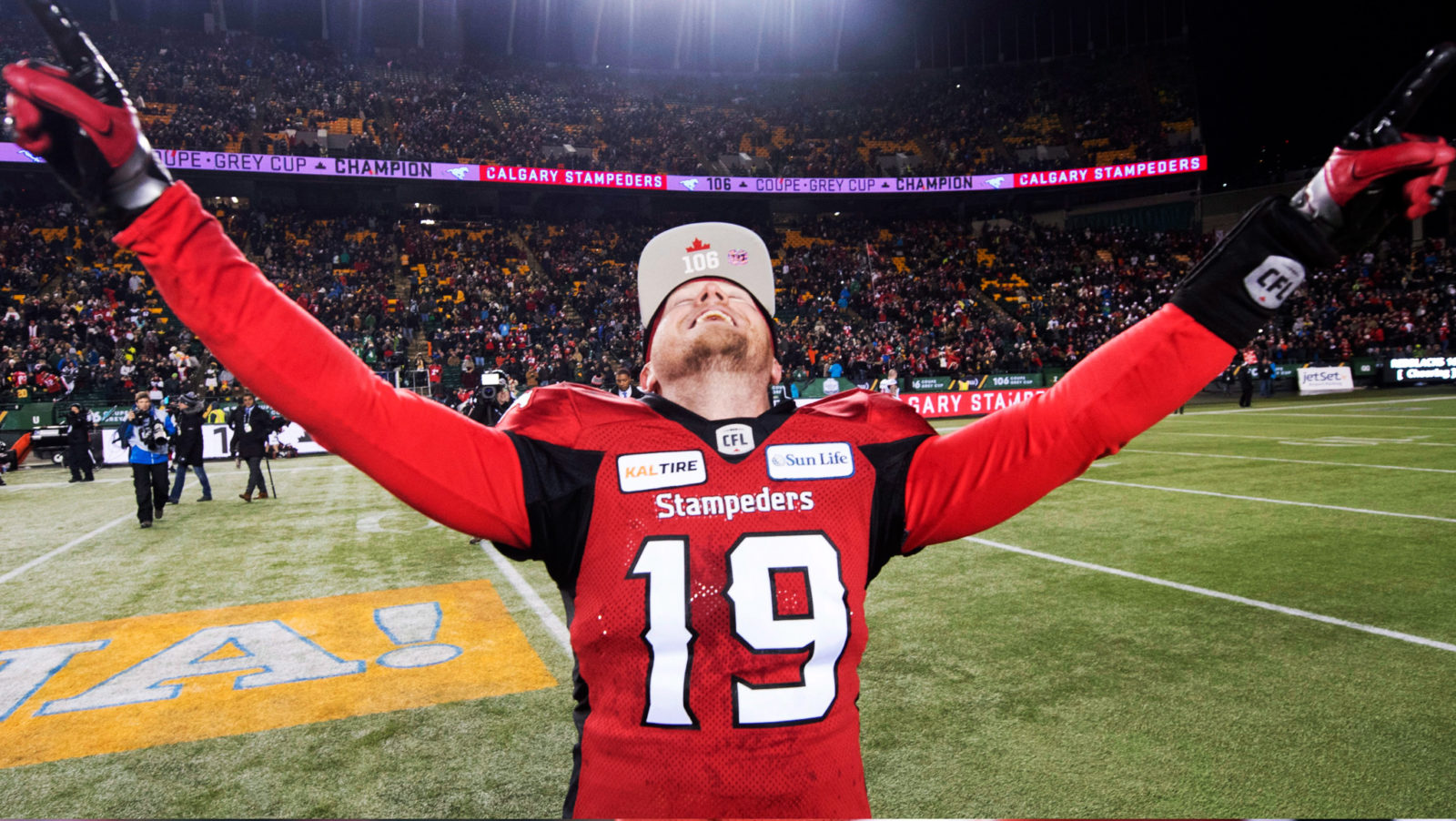 Ferguson: Selecting the best of the decade is personal

Last week I read Don Landry’s piece on the excruciating task that is selecting your All-Decade Team presented by LeoVegas.

As always, Don’s perspective was a valued one as he described the uphill battle against your own mind in debating the pros and cons of numerous worthwhile players and coaches.

After using Don’s take as the preface to my own statistical reading, I began to formulate a plan on how to attack the list.

What I came to learn in the process is that in evaluating others, we’re really evaluating ourselves.

» CFL to honour the best of the last decade
» Vote Now: Receivers, Defensive Backs and Safeties
» Full list of nominees at each position
» ADT Voting schedule
» Landry: Selecting the best of the decade a mind-bending experience

Before you accuse me of going on a Tony Robbins mind bending twist of semantics, let me explain.

I understand that many of you will favour the eye test, team colours and feelings over facts. I, too, apply all of this to my analysis on radio and on CFL.ca, but love to validate opinions based on well researched numbers.

In this list, there is an argument to be made for literally every player involved. Not a single one of the eligible names doesn’t belong, it’s just that some belong more than others.

With that in mind I began peeling through the numbers and realized my perspective is shaped by the metrics I deem to be most important in finding Canadian Football League success.

Let’s use quarterbacks as an example.

Each dominant CFL quarterback of the past decade holds a distinct skill set, approach and numbers to match both.

Ricky Ray won two championships but the second came in a mediocre performance buoyed by his defence and one big pass play.

Bo Levi Mitchell is by far the most successful regular season quarterback of the decade and could have set himself kilometres ahead of the field by closing the deal in 2016 and 2017, but leaves the decade with half as many rings as he likely should own.

Henry Burris had one of the most dominant seasons in memory – a stunning 43-18 TD to INT rate – for Hamilton in 2012 along with a culminating performance for the ages in a career ending Grey Cup victory.

Do I punish Bo for the winning system he adopted in Calgary or praise his ability to make it his own?

Can I celebrate Mike Reilly’s daring confidence without criticizing its likelihood to create turnovers?

Are Trevor Harris’ and Ricky Ray’s efficient style the best way to play the game over the last decade or just the fruits of patience bearing inflated numbers?

Whether you realize it or not by evaluating others we are forced to self-evaluate the way we perceive the game, for better or worse.

What I find even more intriguing about this process which thousands of fans will delve into while parsing the All-Decade voting is that our perspectives all vary based on the way we learned the game and the people who taught us what mattered. 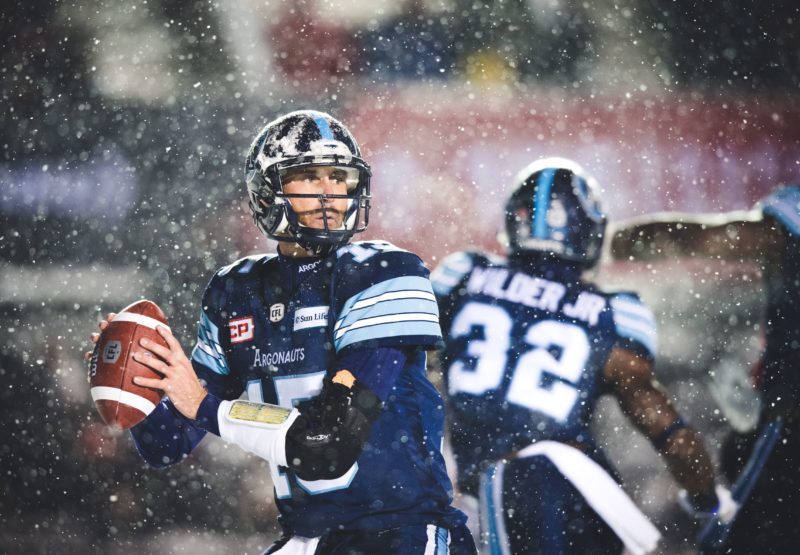 Will Ricky Ray be voted the best quarterback of the decade? (Johany Jutras/CFL.ca)

It could be a dad who talked about the legend of old Ticats’ and Bombers’ players, an aunt who took you to your first Riders game, a coach who passed down their values or a friend who took you for a drink, only to spend the entire first half debating all-time greatness of legends gone by.

The All-Decade CFL team is a beautiful thing. It symbolizes CFL fans from across the world coming together to have their individual voice heard, a voice shaped by how THEY and nobody else watch the game.

With much love for every quarterback I went through this process and realized I value a balance of efficiency (65%) and daring (35%) with winning and leading by example prioritized.

You can’t tell the story of the last decade in CFL football without Bo Levi’s ups and downs. Through them all he has remained one of the winningest and most productive passers in the CFL while not being afraid to target any area of the field but knowing when to take the easy throw. However, that doesn’t mean he will be anything close to unanimous.

Some of you will prefer Mike Reilly, you’ll have moments where Smilin’ Hank and Ricky Ray tug at your heart strings and you’ll question whether longevity or performance matter more when you see names like Collaros, Masoli and more.

There are a million directions to take your argument and they all rely on one thing: How YOU and just you view the game. Without determining that, the choices are just too difficult to make.