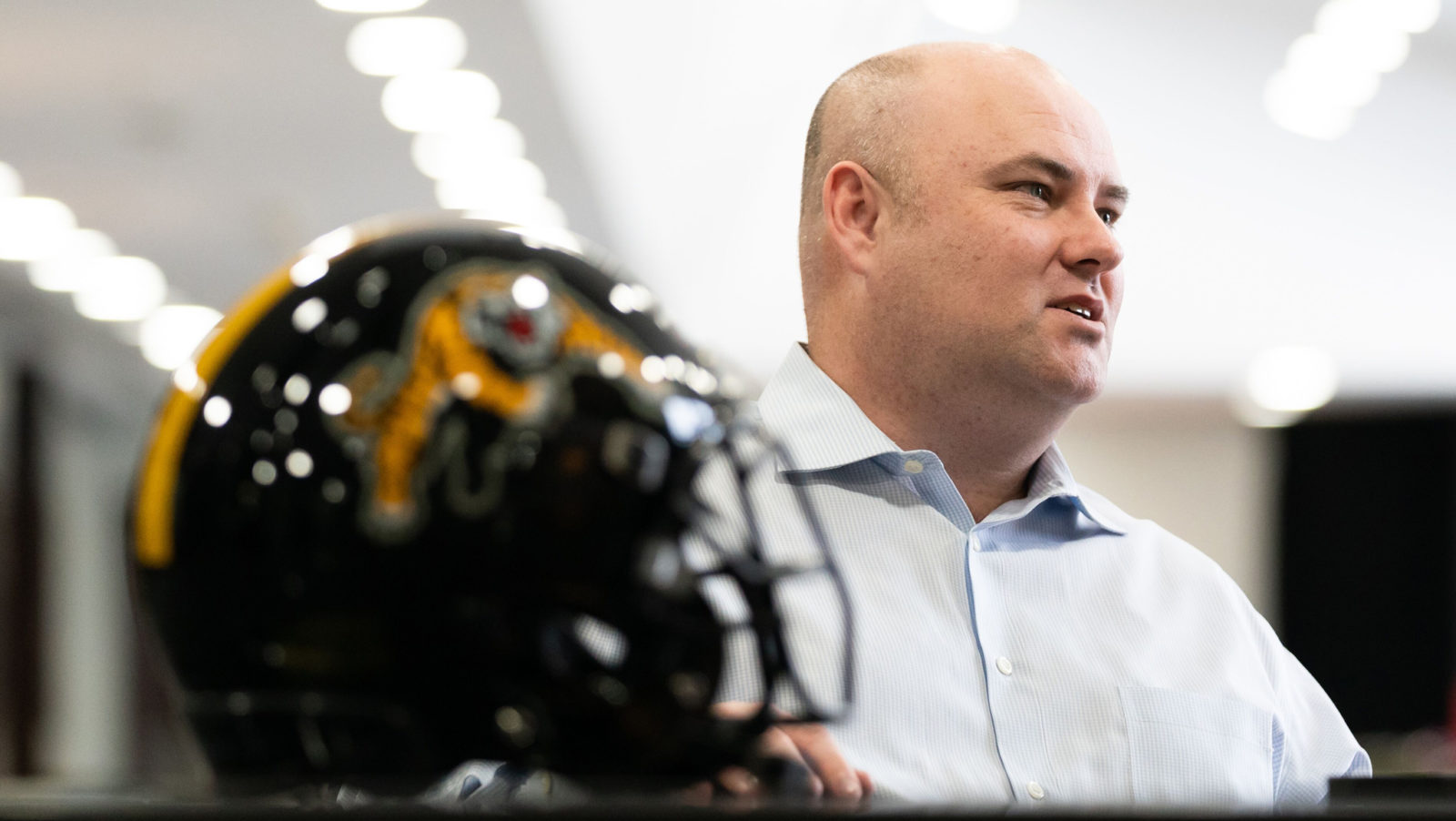 HAMILTON — The Tiger-Cats continue what has been a busy week despite the holidays, announcing they have signed the head of their football operations, Shawn Burke and Drew Allemang, to contract extensions.

The two were each named to the post Senior Director of Personnel and Co-Manager of Football Operations almost two years ago. 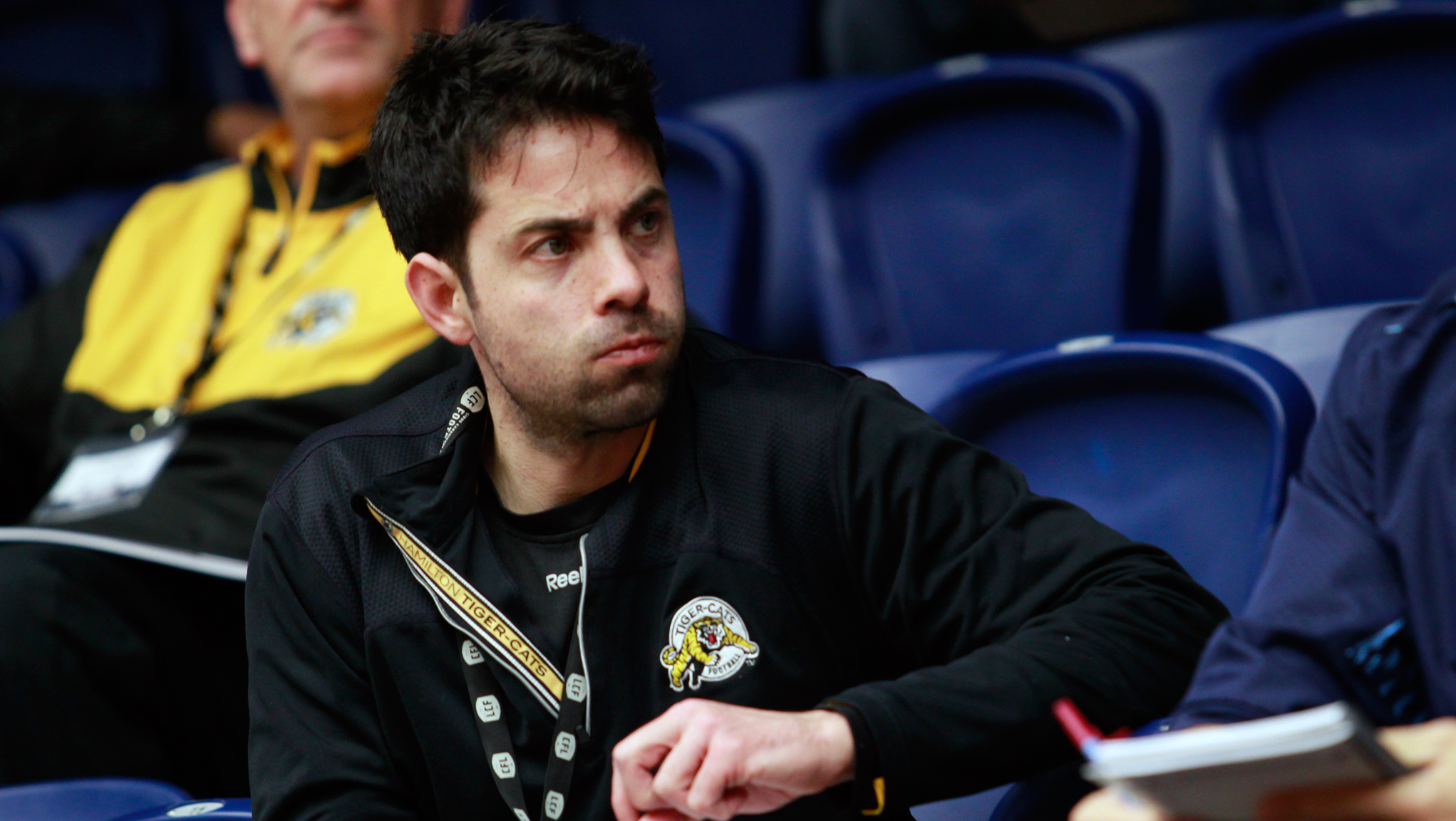 Drew Allemang has been with the Tiger-Cats for 13 years, serving many roles for the organization, including heading up the team’s scouting department.

“Drew and Shawn are two very bright and diligent football executives who both have a superb work ethic,” said Chief Executive Officer of the Tiger-Cats, Scott Mitchell. “They are also just great people who have spent their entire careers in the Tiger-Cat organization and have excelled in every role they have been in. They have done an excellent job managing the scouting and football operations departments, work extremely well with Coach Steinauer, and we are very happy to have reached an agreement with them to extend their contracts.”

In his first year co-managing the Ticats, Burke helped the club reach a 15-3 record in 2019 where they would earn a berth in the Grey Cup before falling to the Winnipeg Blue Bombers.

Allemang has been a mainstay in the Ticats football operations department for over a decade.  Before joining Burke in the co-managers role, Allemang served as Assistant General Manager and Director of Canadian Scouting as part of his 13-year tenure in Hamilton.  He is also the lead on all things scouting both in Canada and globally.