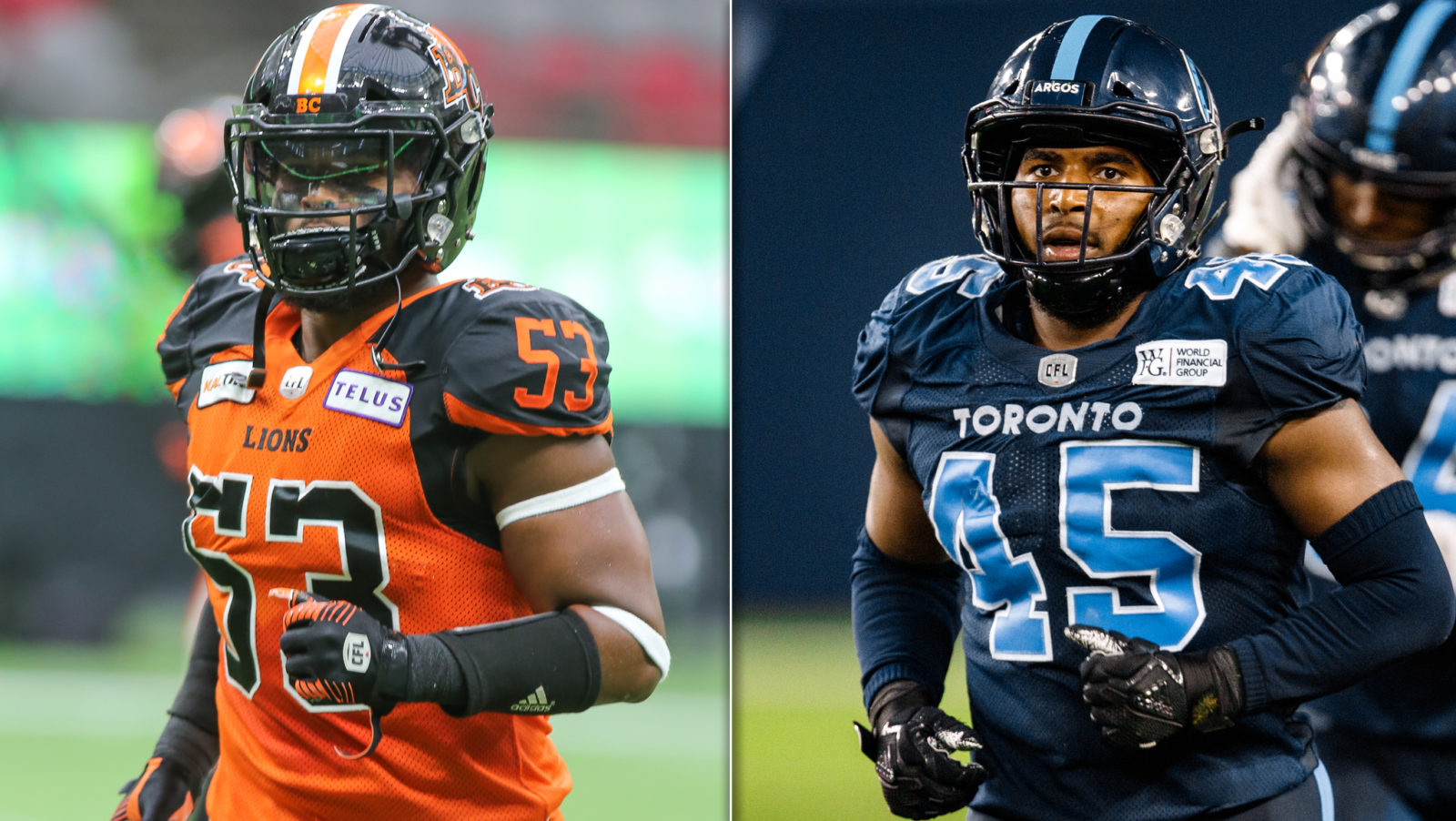 REGINA — They grew up together, learned the game and played college football together and now four years into their CFL careers, Justin and Jordan Herdman-Reed are on the same team again, having inked free-agent deals with the Saskatchewan Roughriders.

Justin spent the first three years of his career in Toronto with the Argos and had signed with Hamilton in free agency last year. Jordan had spent his entire career with the BC Lions, close to Simon Fraser University, where he and Justin played together.

With the Herdman-Reed brothers, the Riders get a pair of players that can make plays on defence and chip in on special teams.