Als load up on locals, including OL Lauzon-Seguin 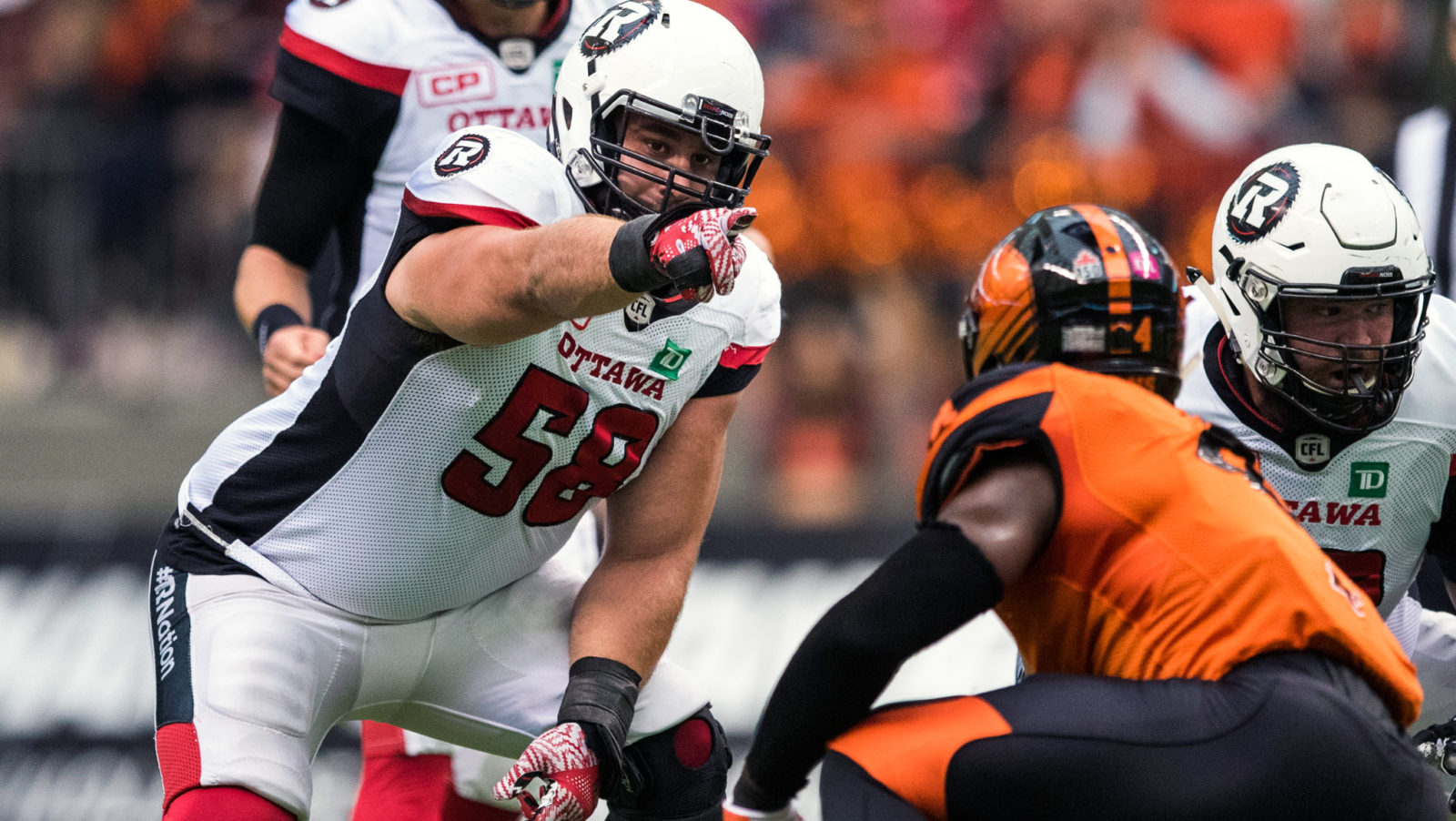 Als load up on locals, including OL Lauzon-Seguin

MONTREAL — The Montreal Alouettes announced on Wednesday that the club has added five local players to the roster.

“We have always said that it is important for us to give our local players the opportunity to proudly wear the Alouettes’ uniform. Today, on top of giving them just that, we have acquired talented players that will make our team better,” said Alouettes General Manager Danny Maciocia. 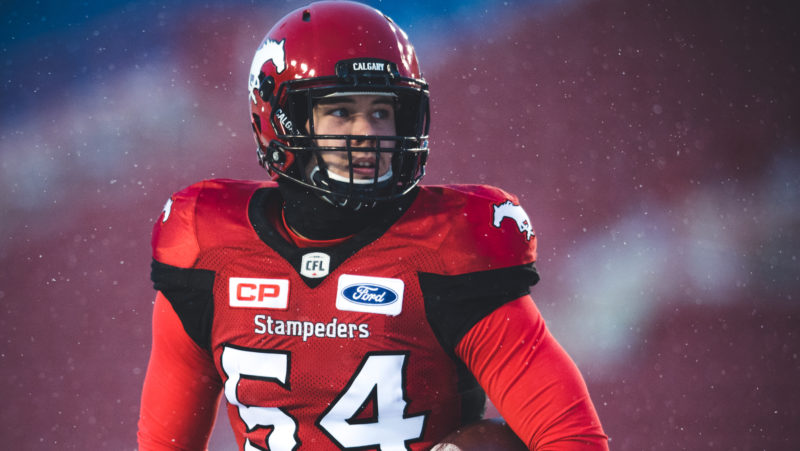 After four seasons with the Stamps, Pierre-Luc Caron is one of many Quebec natives that will return to his home province to suit up for the Alouettes (Johany Jutras/CFL.ca)

Caron (six-foot-two, 220 pounds) spent four seasons with the Calgary Stampeders (2016-19) playing 71 games. The Laval, QC native was a fifth-round selection (42nd overall) by the Stampeders in the 2016 CFL Draft. The 27-year-old won the long snapper job as a rookie and played in all 18 regular-season contests in 2016 as well as in the Western Final and the Grey Cup. In 2018, he hoisted the Grey Cup. In 2015, he had 7.5 tackles and was a key part of the Université Laval Rouge et Or special teams that led the Quebec conference in field goal percentage and was second in punting average.

Chevrier (six-foot, 217 pounds) played 18 regular-season games in 2019 with the Saskatchewan Roughriders and registered 12 special teams tackles. The Pointe-Claire, QC native was selected by the Roughriders in the seventh round (55th overall) of the 2017 CFL Draft. The 28-year-old spent five seasons with the University of Sherbrooke Vert et Or (2013-17) playing in 35 career collegiate games, registering 152 defensive tackles, six tackles for losses, four quarterback sacks and one interception.

Cibasu (six-foot-three, 232 pounds) played 16 games with the Toronto Argonauts in 2019. The 27-year-old was originally drafted by Toronto in the third round (20th overall) of the 2018 CFL Draft. The Congo native played five years for the Université de Montréal Carabins (2014 to 2018), racking up 183 receptions for 2,231 yards and nine touchdowns over 38 career games. The receiver was a three-time RSEQ All-Star as well as the conference’s 2014 Rookie of the Year. He was voted the Vanier Cup MVP the same year after recording six catches for 90 yards in the championship game, helping head coach Danny Maciocia win a national championship. He attended the Chicago Bears’ minicamp in 2018.

Exumé (six-foot, 197 pounds) played all 18 games with the Winnipeg Blue Bombers in 2019 before hoisting the Grey Cup later that fall. The 26-year-old made 25 special teams tackles. The Montreal, QC native was drafted by the Blue Bombers in the eighth round (70th overall) of the 2019 CFL Draft after his college career with the Université de Montréal Carabins under head coach Danny Maciocia.

Lauzon-Seguin (six-foot-four, 300 pounds) played in two Grey Cups in his first three seasons in the CFL, winning it all as a rookie in 2016 with the Ottawa REDBLACKS. The Université Laval Rouge et Or product played seven games for the REDBLACKS in 2019 and has appeared in 54 CFL games since being drafted seventh overall by Ottawa in 2016. He was voted a CFL East Division All-Star in 2017.