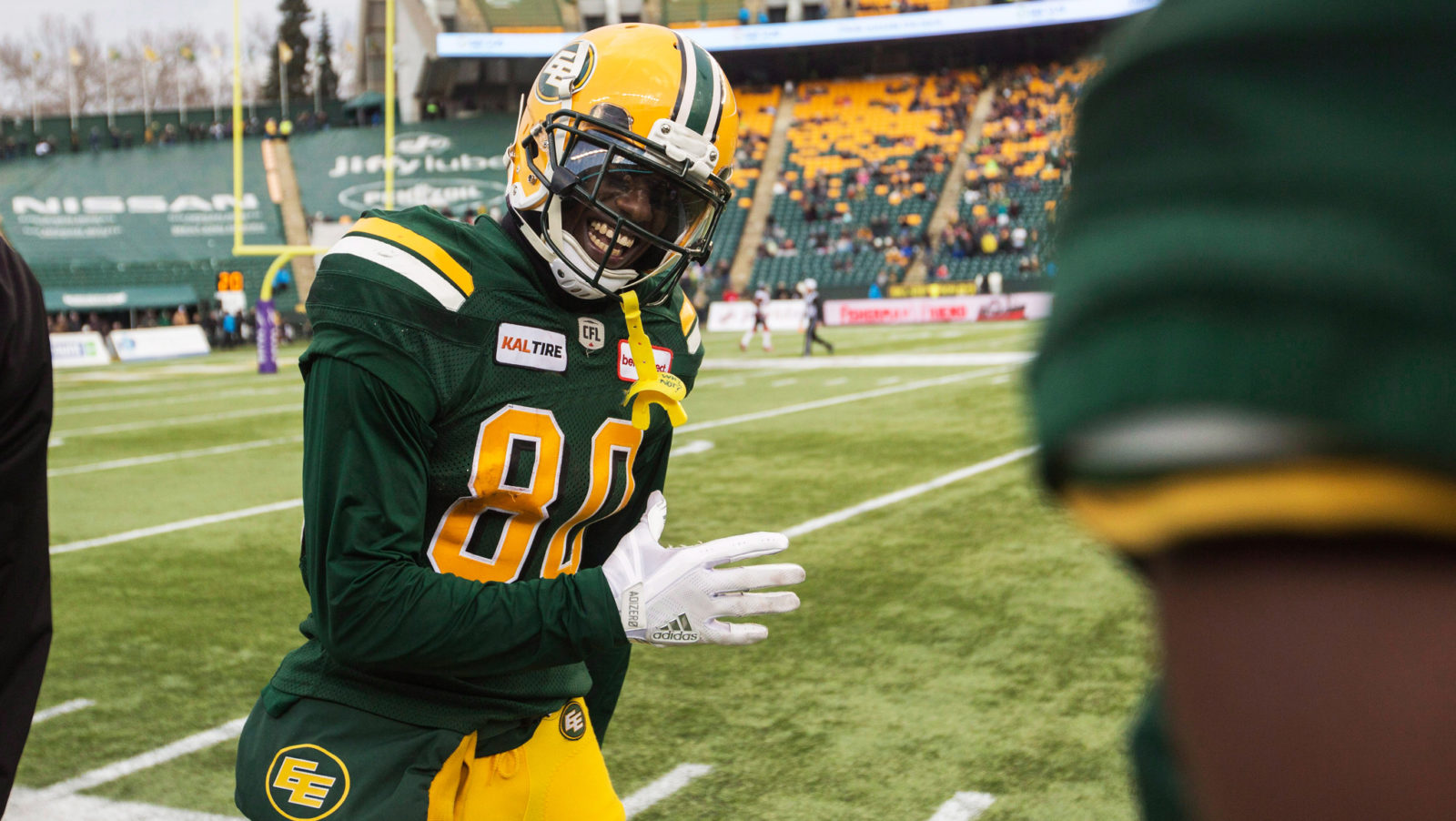 WINNIPEG — The Winnipeg Blue Bombers have agreed to terms on a one-year contract with receiver Bryant Mitchell, the team announced on Wednesday.

Mitchell (6-2, 200, Northwestern State, August 16, 1992 in San Diego, CA) spent the last two years in the NFL with the Arizona Cardinals and the Tampa Bay Buccaneers. He was injured in the Buccaneers’ training camp in 2019 but returned for 2020 training camp before being released.

Prior to his time in the NFL, Mitchell spent three seasons in the CFL with the Edmonton Football Team. In his 2018 campaign, he recorded 60 receptions for 867 yards and three touchdowns in just eleven games.

Through 19 CFL games, Mitchell has recorded 97 receptions for 1,418 yards and six touchdowns.