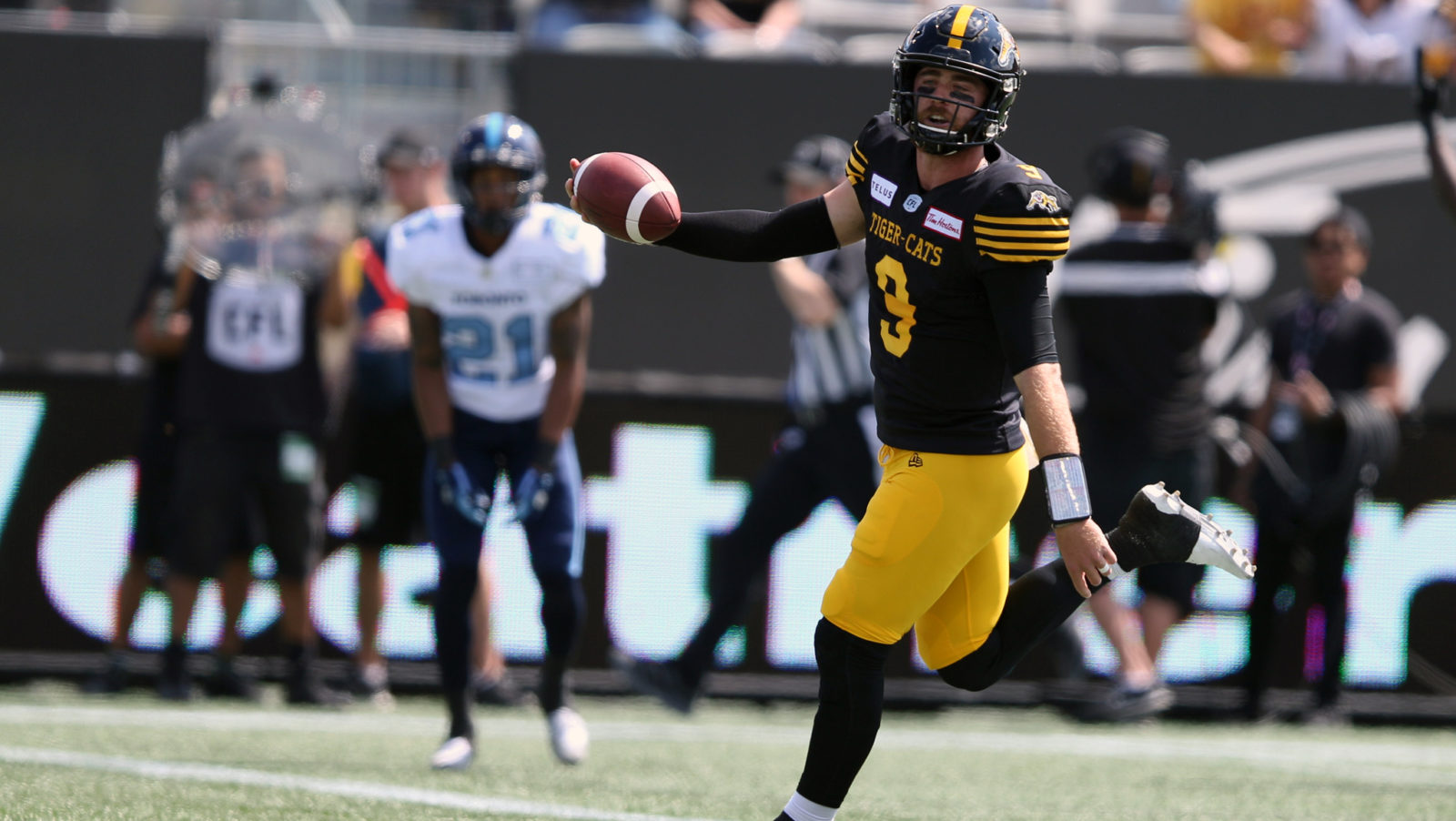 Sunday night was a big one for Borat, the Rose family and for the 1990s era British royals.

The Borat sequel, Schitt’s Creek and The Crown all had their moments at the Golden Globes, which to me looked like the most painfully relatable television we may see in the pandemic. If, like me, you’ve always mocked the whole “Stars: They’re just like us!” concept, it finally found a relevant home on Sunday. We saw Daniel Kaluuya have mute issues; we saw Tina Fey and Amy Poehler botch their introduction of Norman Lear; we got to hear Dan Levy get too close to the light on his screen and yell, “Oh my God. Are we on?” before he started his speech.

Their inflated incomes, access to elite healthcare and let’s be pessimistically honest, their ability to probably buy a vaccine before any of us aside, I’d never felt like I understood the celebs that grace our screens more than I did last night.

The day after an award show, the event sticks around in my mind and inevitably spills over to the things that I should actually be putting my time, thoughts and energy into. Which leads me here, to some Golden Globe-CFL hybrid awards.

Kyle Walters’ patience as a GM paid off for him and the Winnipeg Blue Bombers in 2019, with a magnificent Grey Cup run (Graham Hughes/CFL.ca)

Remember Boyhood? It was an award show darling in 2015 and won three Golden Globes (best film drama, Richard Linklater for best director and Patricia Arquette for best actress). It was filmed over a 12-year span and followed a young boy named Mason from his childhood into his arrival at college. That’s kind of what the Winnipeg Blue Bombers’ Grey Cup win felt like. Kyle Walters knew he had a good core of his team and stayed patient, going through a five-year process with coach Mike O’Shea, QB Matt Nichols (and eventually Zach Collaros), RB Andrew Harris and an all-star defensive cast that included Willie Jefferson and Adam Bighill. Walters’ patience was rewarded in 2019, with his crew ending Winnipeg’s 29-year Grey Cup drought with an emphatic win over Hamilton.

There’s no negative connotation here with the use of the word drama. Michael ‘Pinball’ Clemons and John Murphy have made splash after splash after splash this off-season, showing a relentless determination to put a winner on the field in 2021. If you’re an Argos fan, you probably love the winter that your team has had. If you’re a follower of a team that lost a high-profile free agent to the Double Blue, you may feel a different way but the point of a drama is to incite emotion of some kind. The Argos have done that in 2021. 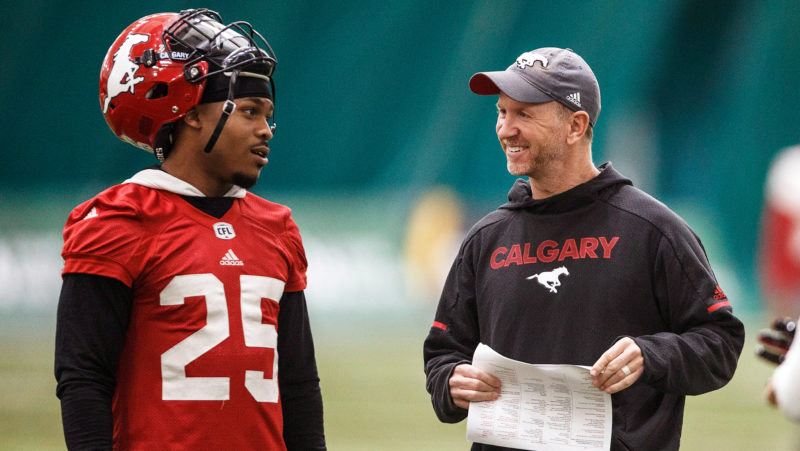 Don Jackson, seen here chatting with head coach Dave Dickenson during the 2018 playoffs, has been making music on the side of his football career for years (Photo: The Canadian Press)

No disrespect at all to Drew Wolitarsky who makes the music I imagine hearing while I’m tapping away on my laptop in a coffee shop (remember spending hours in coffee shops?), but when I think of CFL musicians Don Jackson immediately comes to mind. I’ve said this to essentially all of my coworkers, my family and essentially anyone else that will hear me out on the topic: Don Jackson is a great football player that I think will have a long and healthy CFL career. But he’s a better rapper than he is a football player. His work is a little NSFW but you can check it out here.

This is a tricky one, because Evans started out the 2019 season as an understudy but had to take on a lead role when Jeremiah Masoli went down with a torn ACL. Both QBs are under contract with the Ticats this season and their training camp might be one of the best 1-2 QB battles the CFL has seen in years. Having two lead actors at the most important position on the field is not the worst problem to have in football.

Sometimes the stories that break your heart are the best ones. In dropping the 2019 Grey Cup to the Bombers, the Ticats have assumed the league’s longest championship drought, going back to 1999. Coach Orlondo Steinauer played on that ’99 squad and won coach of the year in 2019, one of four pieces of that team to be recognized for on-field greatness. Brandon Banks won MOP, Chris Van Zeyl was named offensive lineman of the year and Frankie Williams won special teams player of the year, all on the heels of the team’s best-ever regular-season. The story isn’t over yet though. The Ticats are returning essentially the same team in 2021 and will be hosting the Grey Cup this year in Hamilton.