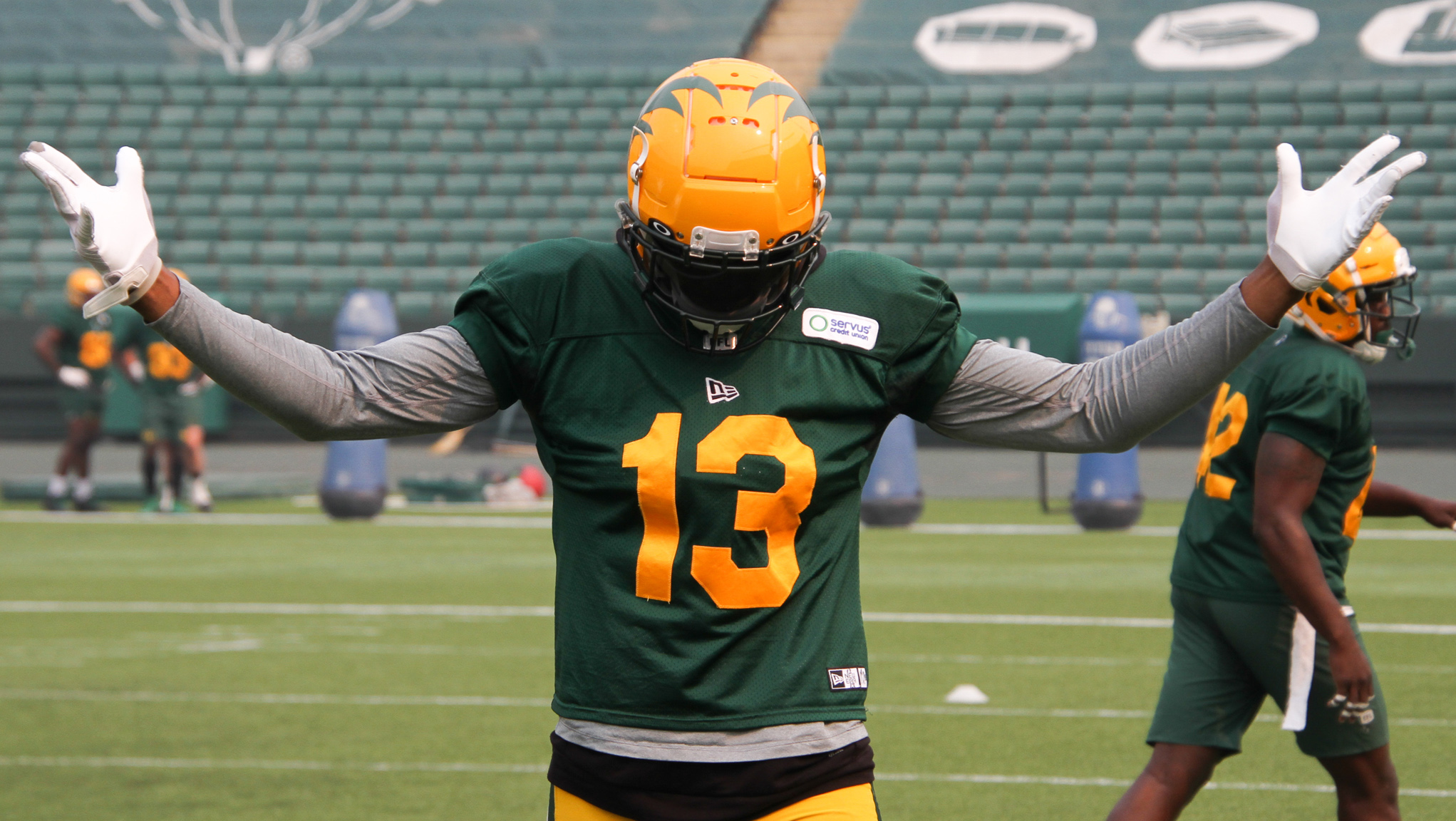 Diggs, 25, was a part of Edmonton’s final roster cuts on Thursday evening. He was Edmonton’s nominee for Most Outstanding Rookie in 2019 after tallying 73 defensive tackles, 11 special teams tackles, two sacks, one interception and one forced fumble in 18 games for the Elks.

The six-foot-three, 230-pound linebacker spent time with the Washington Football Team of the NFL in 2018 after four seasons at The University of Connecticut (2014 to 2017). The former Huskie recorded 183 tackles, three forced fumbles and one sack in 46 games played.

Phillips, also 25, most recently spent time with Hamilton during the team’s 2021 training camp and the Carolina Panthers in 2020. The six-foot, 202-pound receiver was the XFL’s receiving yards leader after catching 31 balls for 455 yards and nine touchdowns in five games for the Houston Roughnecks.

The North Carolina native played two games for the Buffalo Bills in 2018 catching one pass for nine yards. The former Virginia Tech Hokie spent four seasons at the ACC school (2014 to 2017) and hauled in 236 passes for 3,027 yards and 17 touchdowns in 52 games. Phillips was named first team All-ACC in 2017 and MVP of the Belk Bowl in 2016.