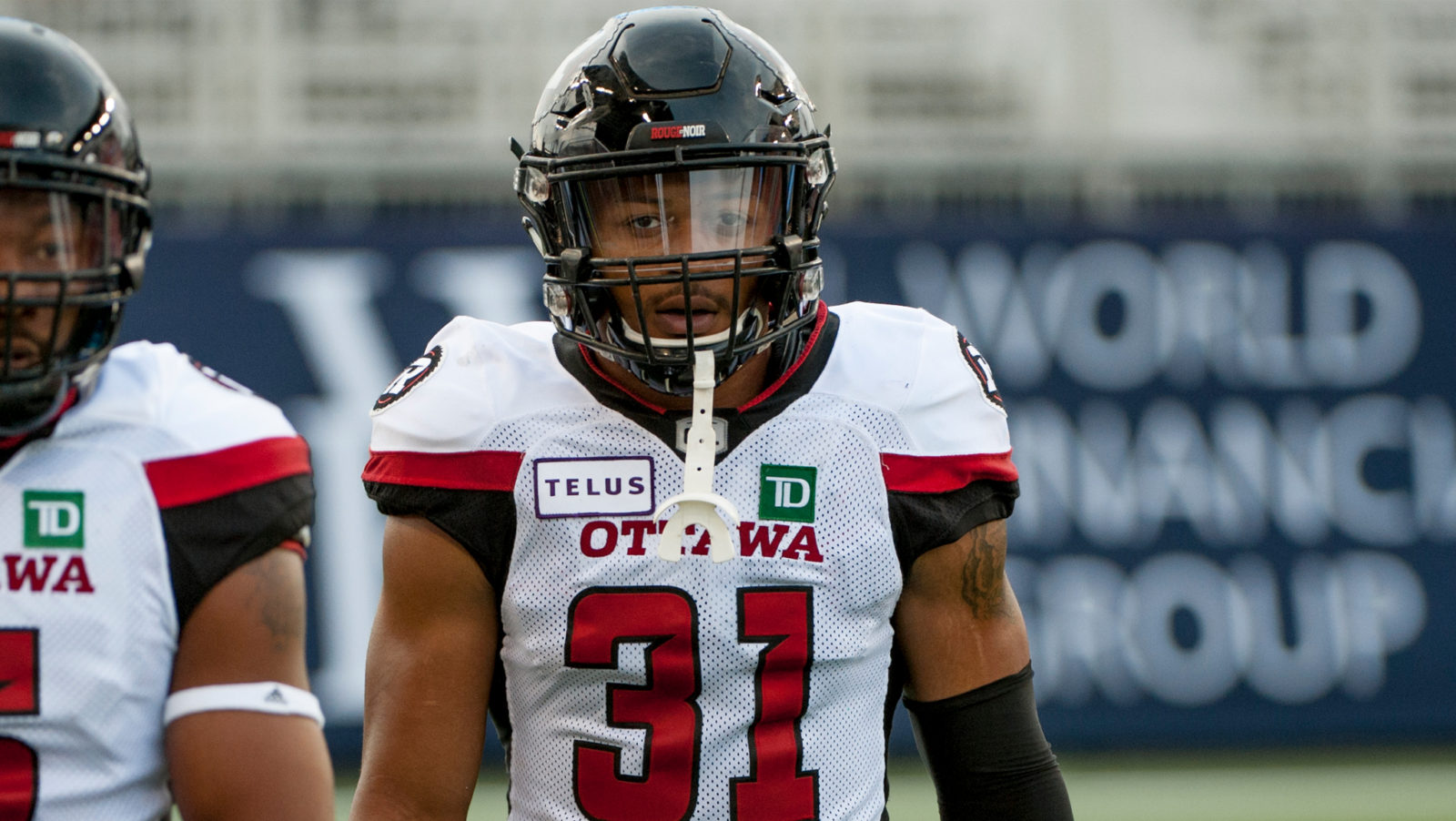 WINNIPEG — The Winnipeg Blue Bombers have signed American linebacker Kevin Brown to the practice roster, the team announced on Tuesday.

The Bombers also released American receiver Cam Meredith from the practice roster. Meredith was signed by the team on July 1.