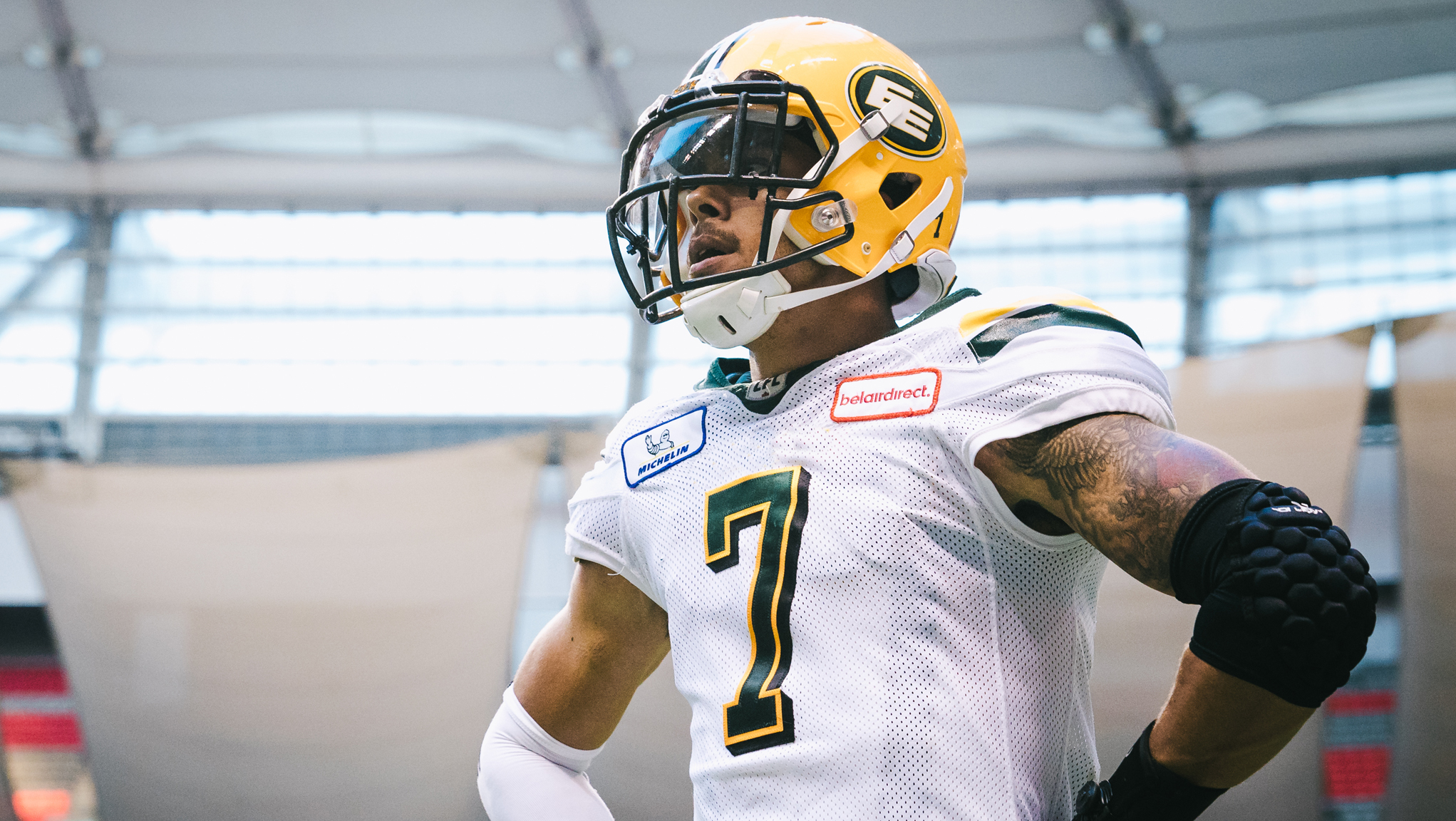 EDMONTON — The Edmonton Elks have added two nationals to the club, as Josh Woodman (DB) and Chris Osei-Kusi (WR) have joined the Green and Gold, the team announced on Tuesday.

Both have been moved to the team’s suspended list, as they complete the necessary COVID-19 quarantine period before joining the team.

Woodman is a four-year CFL veteran, after playing his first three seasons in Edmonton (2016-18), before spending the 2019 season with the BC Lions. The Chatham, Ont. product  was originally drafted by the Green and Gold from Western in the fifth round of the 2016 CFL Draft.

Osei-Kusi was a fourth-round pick by the Montreal Alouettes in the 2019 CFL Draft after a standout career at Queen’s (2015-18) and Windsor (2019)  The Brampton, Ont. native was released by the Alouettes last week.

The Americans were added to the team’s suspended list Tuesday, as the pair will complete their required COVID-19 quarantine period.

Anderson spent four seasons at North Dakota State (2015 to 2018) before signing with the Tampa Bay Buccaneers as an undrafted free agent in 2019. The two-time FCS All-American  also spent time with the NFL’s Indianapolis Colts.

Blunt joins the Elks after originally signing with the Montreal Alouettes in 2019. The McNeese State product has yet to appear in a CFL game and was released from the Als earlier this year. As a senior in 2018, Blunt was the Southland Conference Defensive Player of the Year.

The Elks are enjoying a Week 8 bye, and return to action on Tuesday, September 28 when the Green and Gold travel to Ottawa to take on the REDBLACKS.