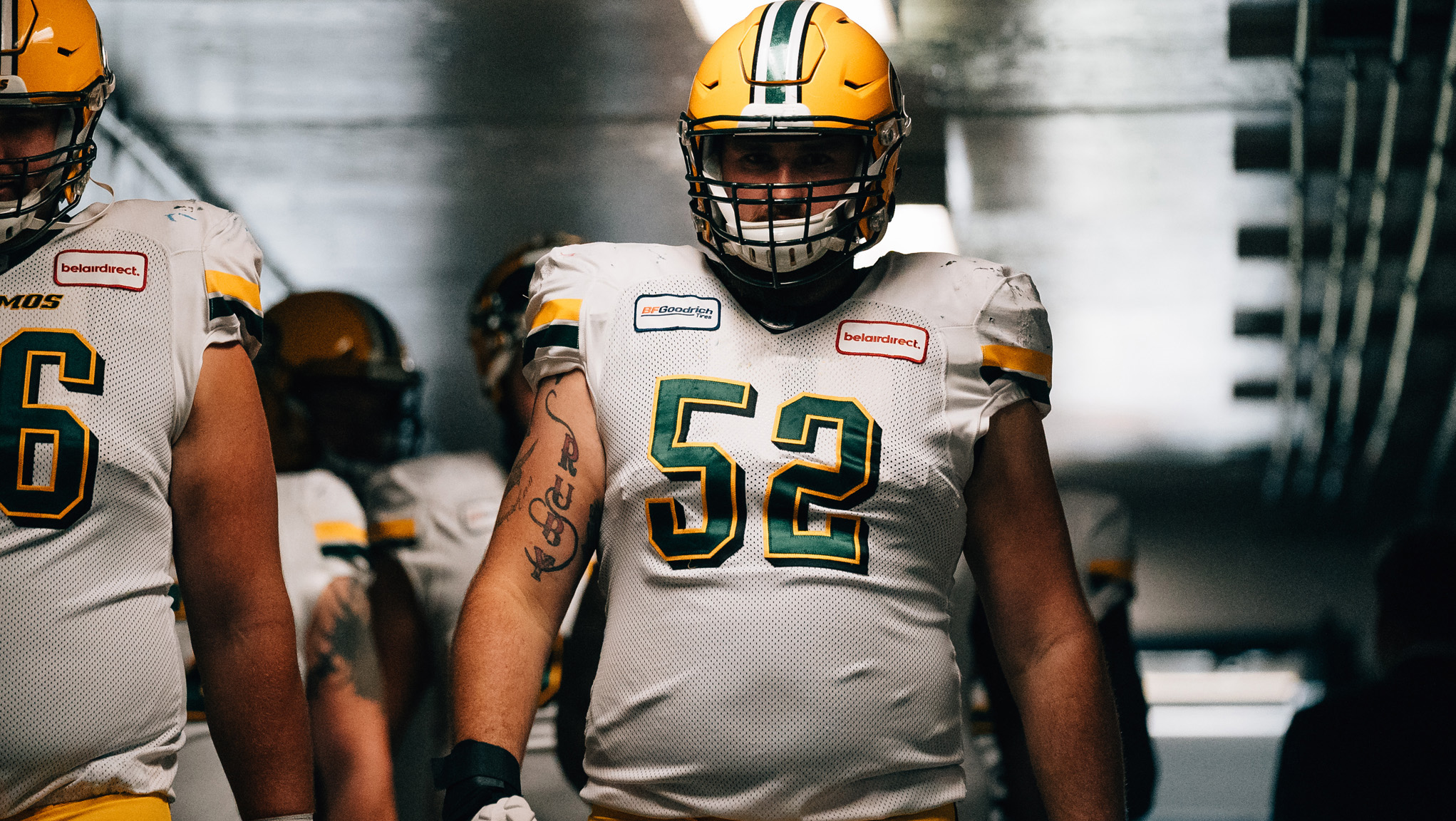 OTTAWA — The Ottawa REDBLACKS have signed national offensive lineman Jacob Ruby to a two-year deal, the team announced on Monday.

“I am extremely excited and proud to be an Ottawa REDBLACK,” said Ruby. “I want to thank Shawn Burke and Coach LaPolice for making this decision an easy one. I can’t wait to get to work for RNation. Go REDBLACKS!”

After serving as a four-year starter at the University of Richmond, Ruby was selected in the first round, eighth overall, by the Montreal Alouettes in the 2015 CFL Draft. The London, Ontario native appeared in three games for the Als, before signing with the Edmonton Elks on July 17, 2017.

After dressing for 15 games in 2018, and starting in two, Ruby would go on to become a regular on the Edmonton offensive line. He was a starter throughout the entirety of the 2019 CFL season, and helped the Elks to a Division Final appearance that November.

“Having skilled Canadians on the offensive line is critical in the CFL and we’re thrilled to be able to add a veteran presence like Jacob Ruby to our group,” said General Manager Shawn Burke. “Jacob brings size and experience to our front five and will be a great fit with what we’re building here.”

The deal will see the 29 year-old Ruby suit up with the REDBLACKS through the 2023 campaign.