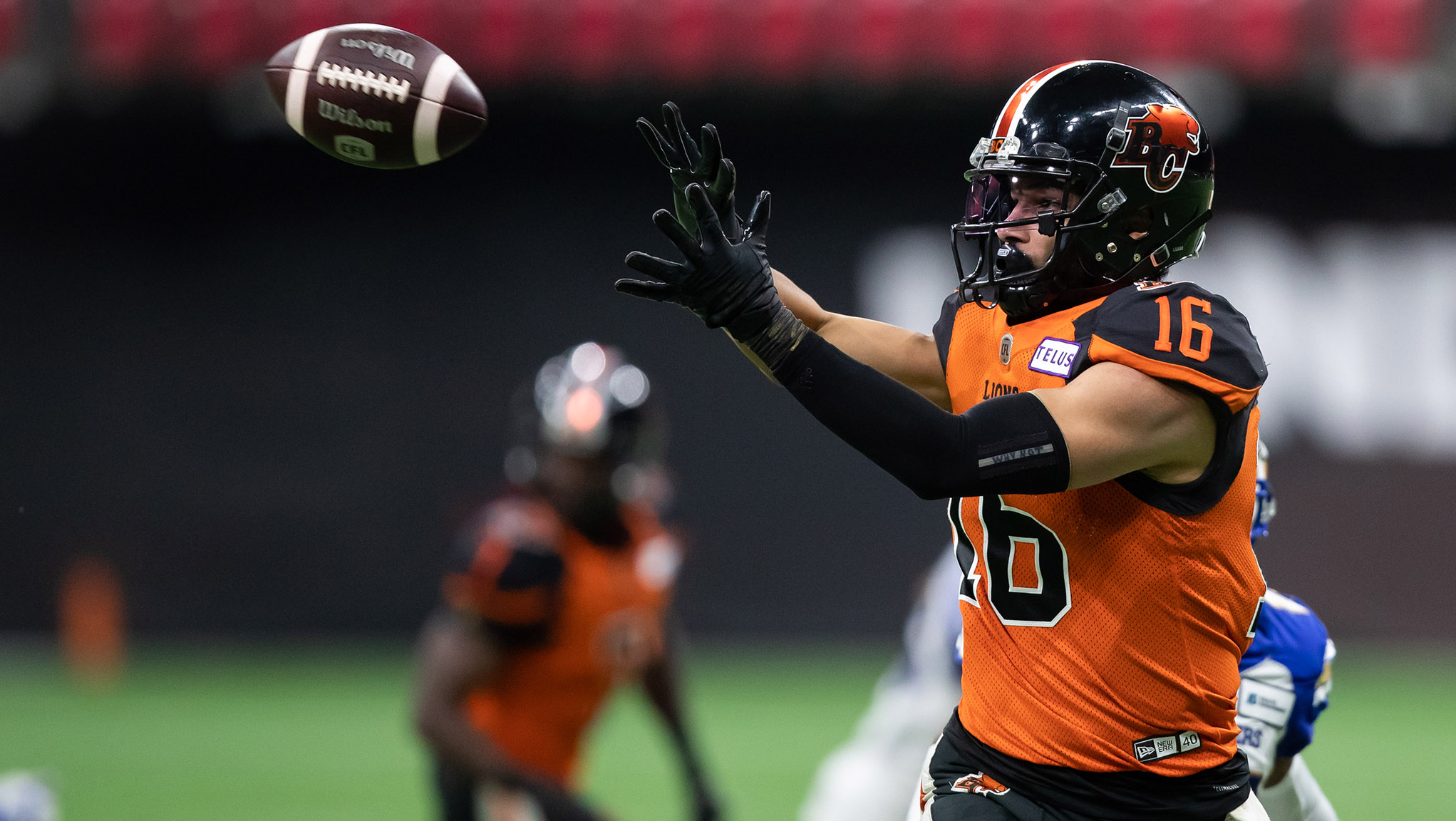 VANCOUVER — The CFL’s highlight-reel machine is staying in the den. The BC Lions announce that wide receiver Bryan Burnham has agreed to a contract extension with the club.

“I’m excited and grateful for the opportunity to stay with the only organization I’ve ever known,” said Burnham from his home in Tulsa.

“This is the best situation for my wife Aubrey and I to continue to be involved in the community. We also still have unfinished business in BC with the goal to bring the Grey Cup back to the West Coast.” 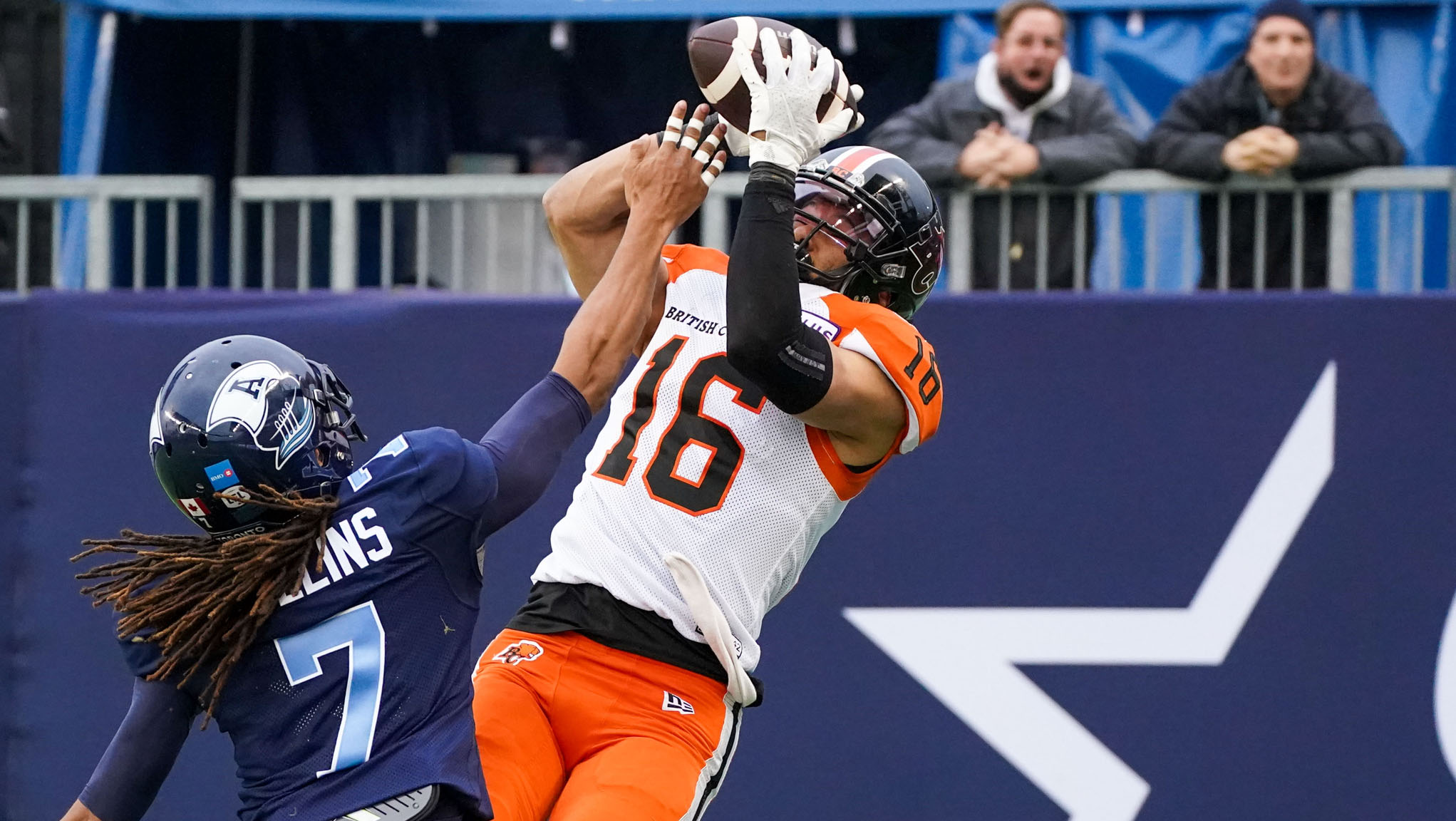 Burnham has broken the 1,000-yard receiving mark in four of his last five seasons. He just missed the mark in the shortened 2021 campaign (Photo: The Canadian Press)

Burnham, who turns 32 before the start of training camp, first made the squad as a raw, unknown commodity in 2014.

Eight years later, he sits in fifth spot on the Lions’ all-time list with 6,616 receiving yards to go along with 435 receptions and 38 touchdowns.

“Bryan epitomizes the type of players and people we want in our locker room, said co-GM/head coach Rick Campbell.

“Beyond the ability to make great plays on the field, his work ethic and ability to lead by example in practices and games puts us in a position to be successful.”