Back in Red and Black: Powell inks deal with Ottawa 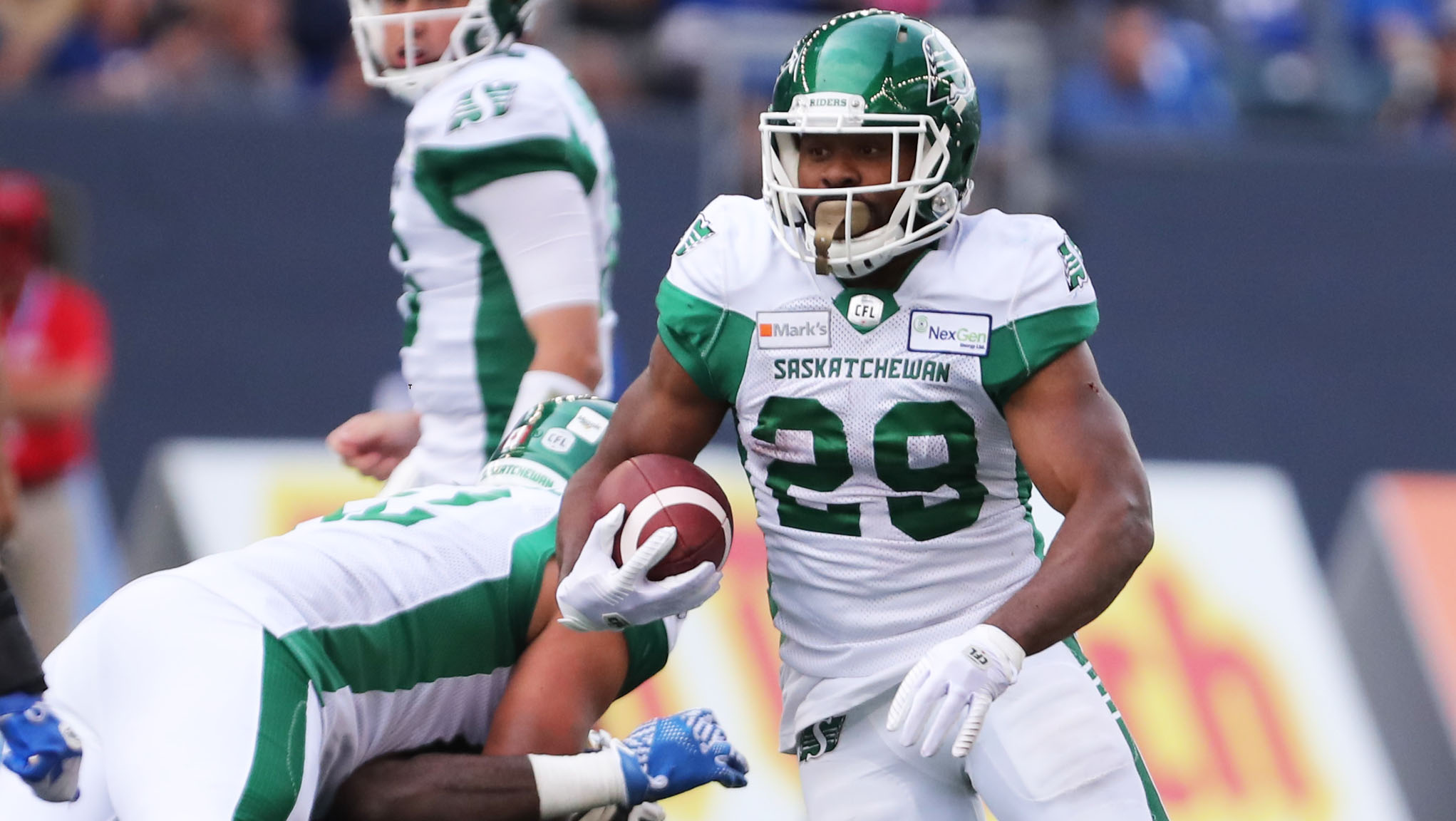 Back in Red and Black: Powell inks deal with Ottawa

Powell, 33, returns to the REDBLACKS after playing in Ottawa from 2015-2018. Powell played the past two seasons with the Saskatchewan Roughriders.

The 33-year-old Texan, who still lives in Ottawa during the off-season, rushed 168 times for 733 yards, and three touchdowns last year. The three prior seasons, including his last two with Ottawa, saw Powell rush for more than 1,000 yards each year, with a career high 1,362 yards coming in 2018. In 66 career regular season games, Powell has rushed 883 times for 4,661 yards, and 28 touchdowns. He also caught 165 passes for 1,314 receiving yards, and six touchdowns.

“It’s a blessing to be returning to the team and city that introduced me to Canada and embraced me as one of their own,” said Powell. “I’m ecstatic for the upcoming season and determined to help get the REDBLACKS back on top.”