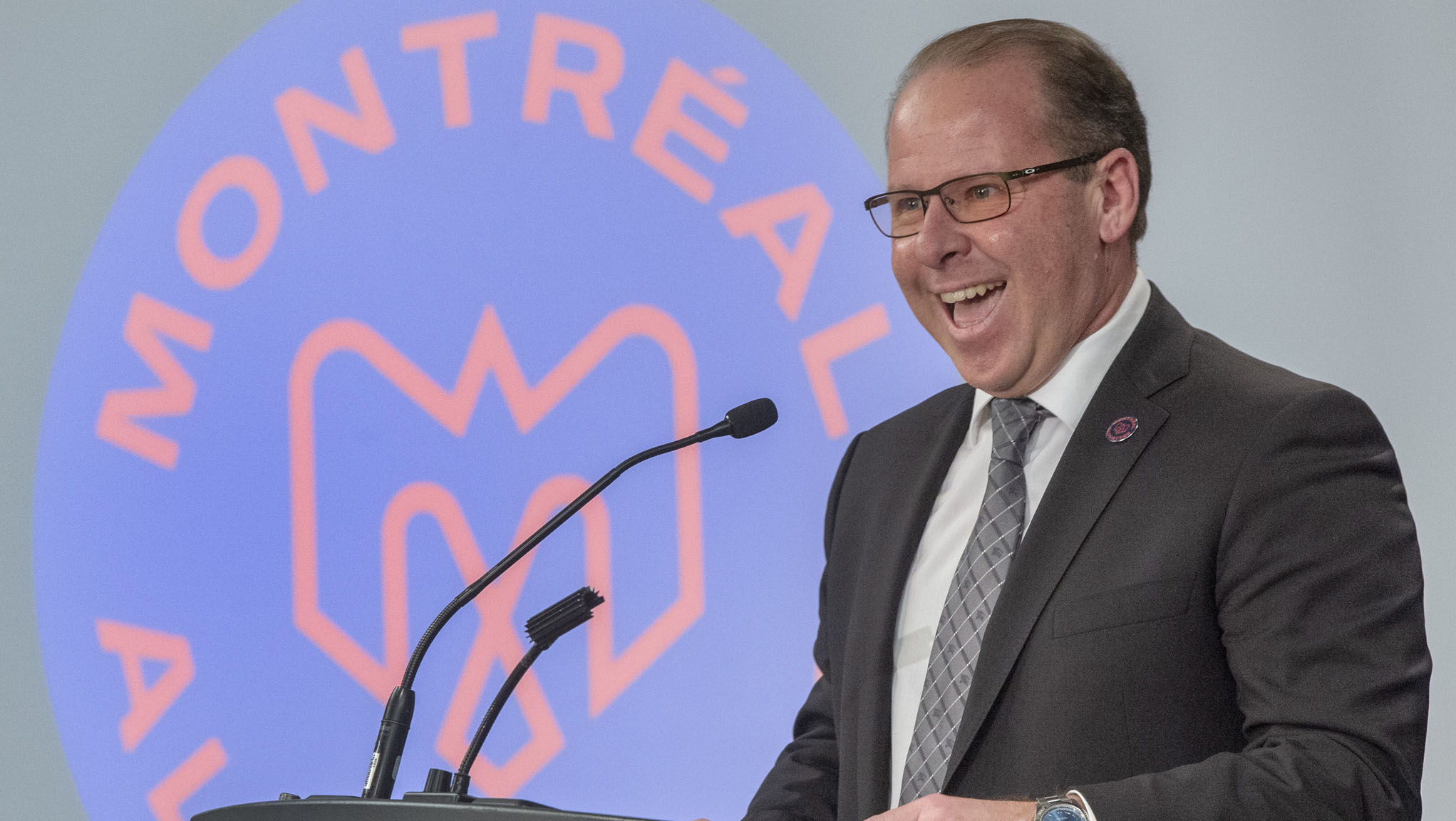 The Montreal Alouettes’ roster has gone through some changes over the last few weeks, but the team’s core remains intact and that should help them pile up victories during the 2022 season.

Even though there are other CFL teams that spent more money during the free agent period this winter, the Als still found a way to bring key pieces on both sides of the football.

On offence, starting quarterback Vernon Adams Jr. signed an extension in December, receivers Geno Lewis and Jake Wieneke will also return and running back William Stanback has committed to being in Montreal for the next two years.

On defence, important leaders like Canadian linebacker Chris Ackie and veteran defensive tackle Almondo Sewell both signed extensions this winter even though they weren’t scheduled to become free agents until next year. 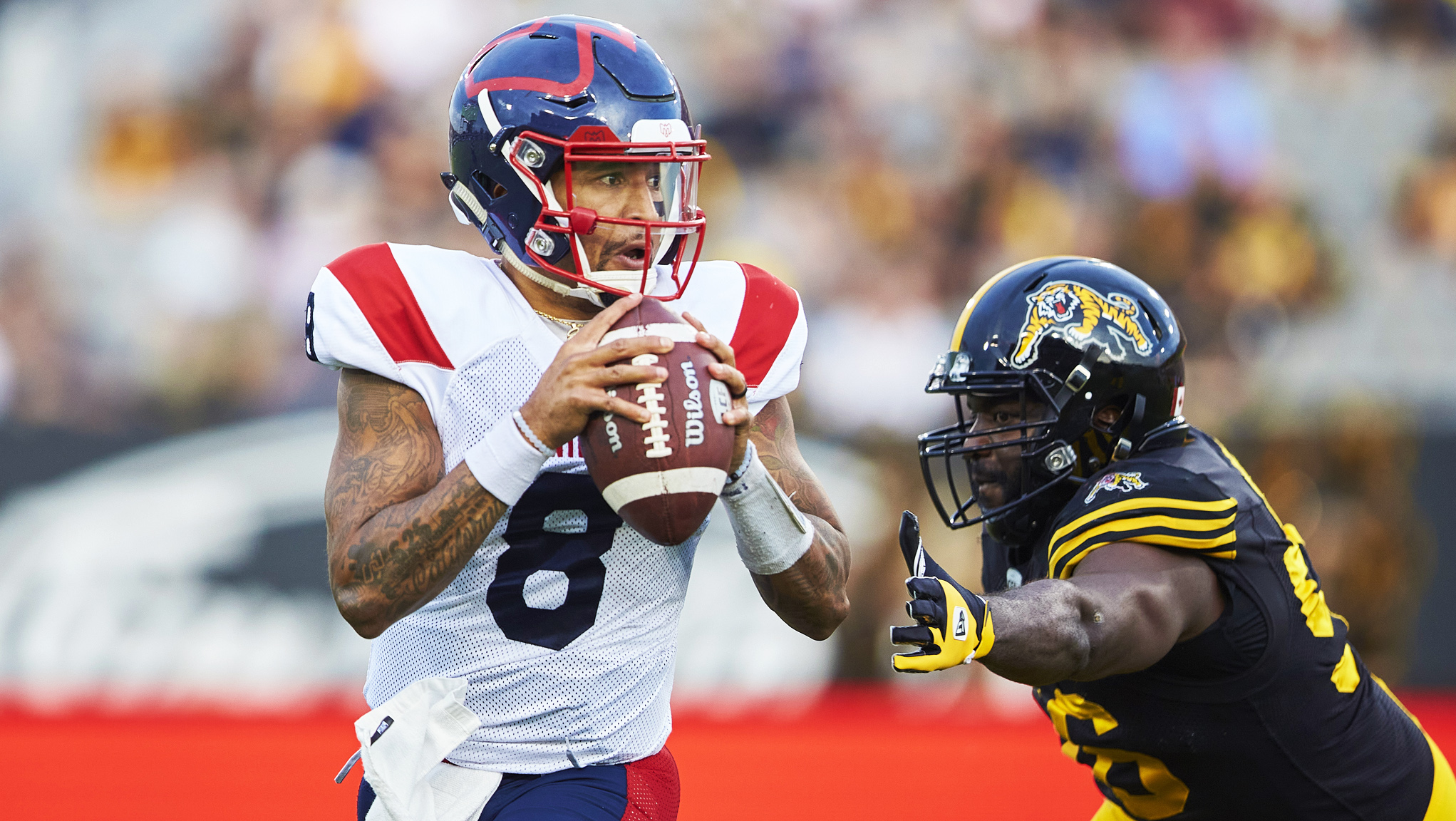 The Alouettes extended Vernon Adams Jr. in December, then brought in Dominique Davis and eventually re-signed Trevor Harris for depth at the QB position (Geoff Robins/CFL.ca)

“That’s how we want to build it, that’s who we want to be moving forward,” Als GM Danny Maciocia told MontrealAlouettes.com during an exclusive interview.

“I don’t believe you win championships through free agency. If we’re going to be judged on how many dollars we spent on the (number) of players we brought in during free agency, chances are we’re going to finish in the bottom-third of the league with Calgary, Saskatchewan and a few others. That’s not my philosophy. Once you have a good nucleus and a good foundation, I think what you try to do is keep that core in place and you build around it.

“’Stability’ is the key word. If you like your nucleus, fill a couple of spots but you don’t have to go out there and sign 17, 18 or 19 players and spend the money that other teams have spent, which I’m sure, strategically, might have been different for them than it was for us here. That’s how we want to function moving forward.”

Of course, free agency didn’t come without its share of challenges. Gone are defensive linemen David Menard and Woody Baron, who both departed to the BC Lions. Linebacker Patrick Levels, cornerback Money Hunter and Safety Ty Cranston all landed in Ottawa, too.

But the Als also added some of that depth that Maciocia was talking about. Tyrice Beverette and Mike Jones, who were signed from Hamilton and Winnipeg, respectively, will both play an important role in coverage this year. After years of trying, Maciocia was able to land defensive end Avery Ellis from the REDBLACKS when the market opened on Feb. 8.

The organization also made a commitment to investing money at the quarterback position. The re-signing of the starting quarterback, Adams Jr., was critical. The 29-year-old had a terrific 2019 season, and he’ll be looking to bounce back after his 2021 campaign was cut short due to a fractured bone in his left (non-throwing) shoulder. 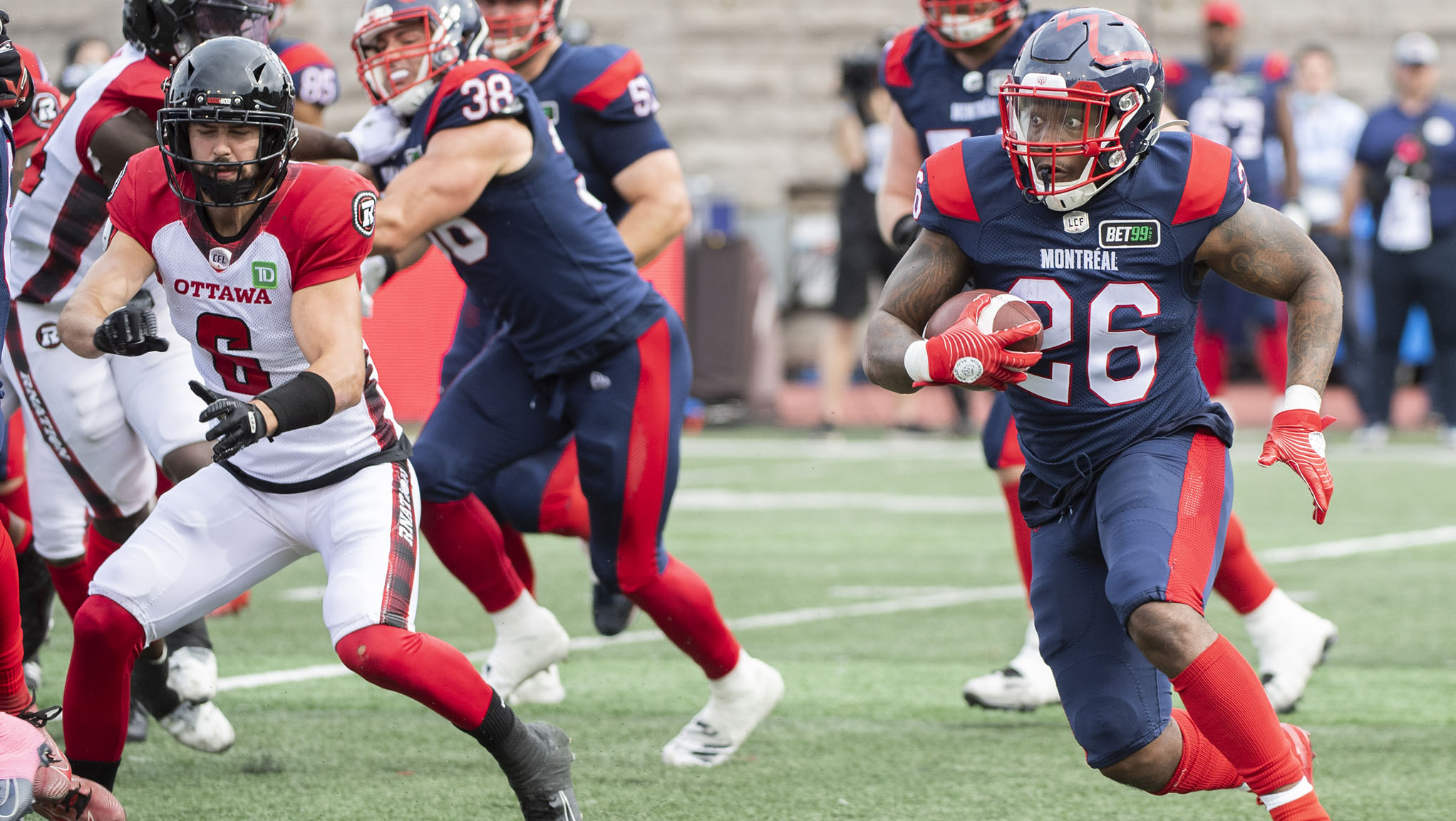 Maciocia is hoping to find more talented American players like running back Cameron Artis-Payne, who filled in very well for an injured William Stanback in 2021 (Photo: The Canadian Press)

“I don’t think anybody is sleeping better than me at that position in the CFL,” Maciocia added.

“In my history in the CFL, I’ve been blessed to be part of four Grey Cup games. The two that we did win, we won them with both Jason Maas and Ricky Ray. I get the distinct feeling that it may come down to a couple of guys playing for us this year in order for us to get it done. If that’s the case, we’re pretty comfortable with the guys we have in-house.”

Expect the Alouettes to add more players to the roster between now and the start of training camp in May, with a special focus on improving the secondary. Although Maciocia wouldn’t rule it completely, it sounds like the team may be done with CFL free agents.

“Our scouting department has put in a lot of hours and we’ve invested a lot of resources in identifying (players outside the CFL). It’s no different than some of the guys that we identified last year when we went out and found guys like Jamal Davis II, Cameron Artis-Payne, (Rodney) Randall, (Adarius) Pickett and (Nick) Callender. We believe in our scouting department. We’re going to have some guys come up (to Montreal) that have either had a cup of coffee in the NFL or that are just coming out of college and have been overlooked by the NFL.”

The team’s focus will now shift to the CFL Combine and Draft. Four different combines across the country will run from March 10 to 27 and the Draft will take play on May 3. The Als are currently scheduled to pick fourth overall.

“The draft is going to be critical,” the Alouettes GM said. “We want to land as many (Marc-Antoine) Dequoys, as many Cam Lawsons, as many Brian Harelimanas (as possible). These are the ones we’re trying to land, and we want to make sure that we can go on a run with them.”