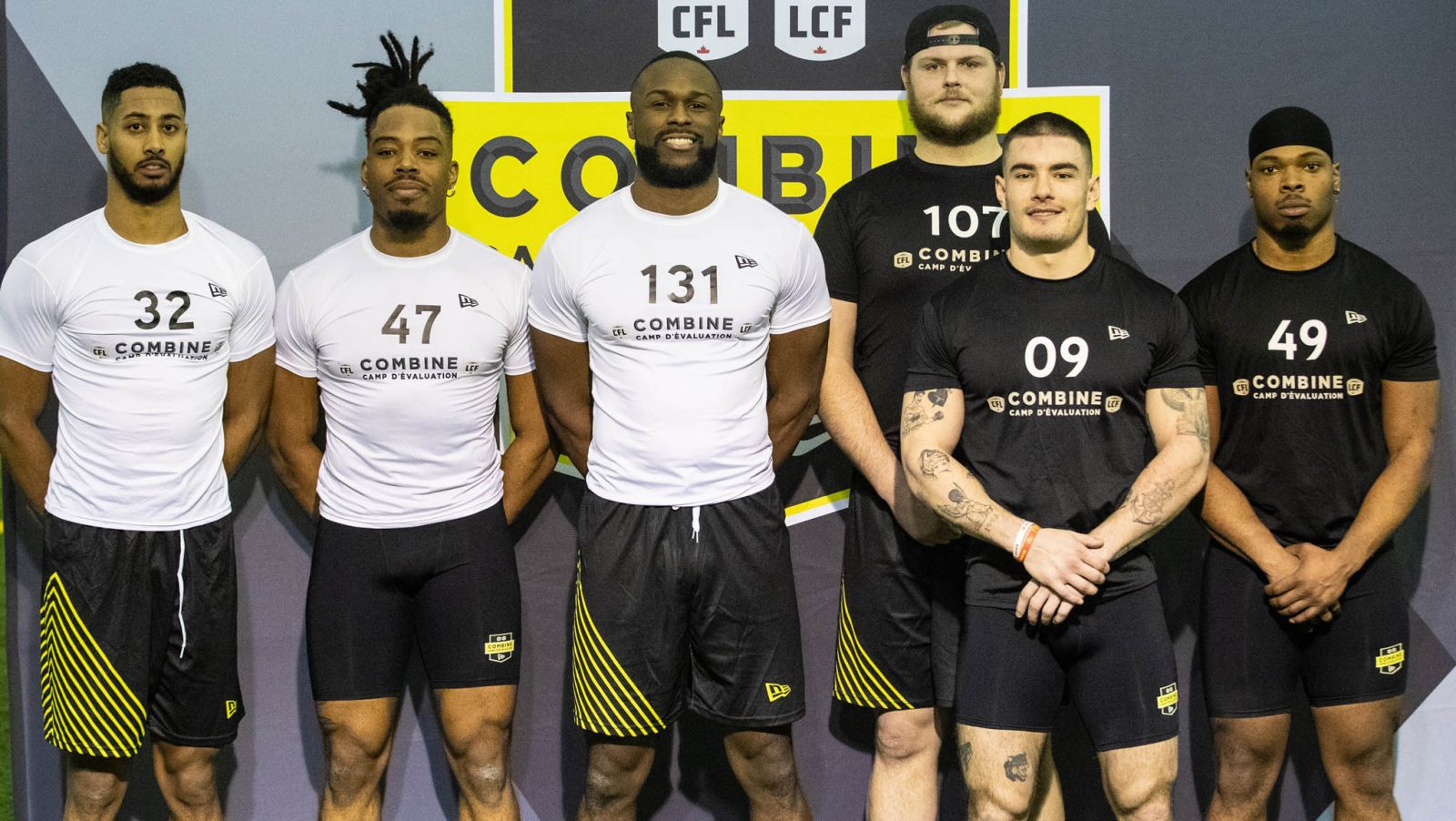 The six players join those who moved on from the Ontario event and those who will advance through the Western Regional combine, as well as, the top Canadian prospects and their global counterparts, at the CFL Combine in Toronto from March 25-27. The 2022 editions of the CFL Draft and the CFL Global Draft will take place on May 3.

In the 2020 CFL Draft, linebacker Jordan Williams – who advanced through the Ontario Regional Combine – was selected first overall by the BC Lions.

• Bobigny, France
• First in the 40-yard dash
• Tied for fifth in the short shuttle
• Seventh in the broad jump
• Tied for ninth in the vertical jump

The Western Regional Combine in Edmonton on March 18 will conclude the trio of regional events.