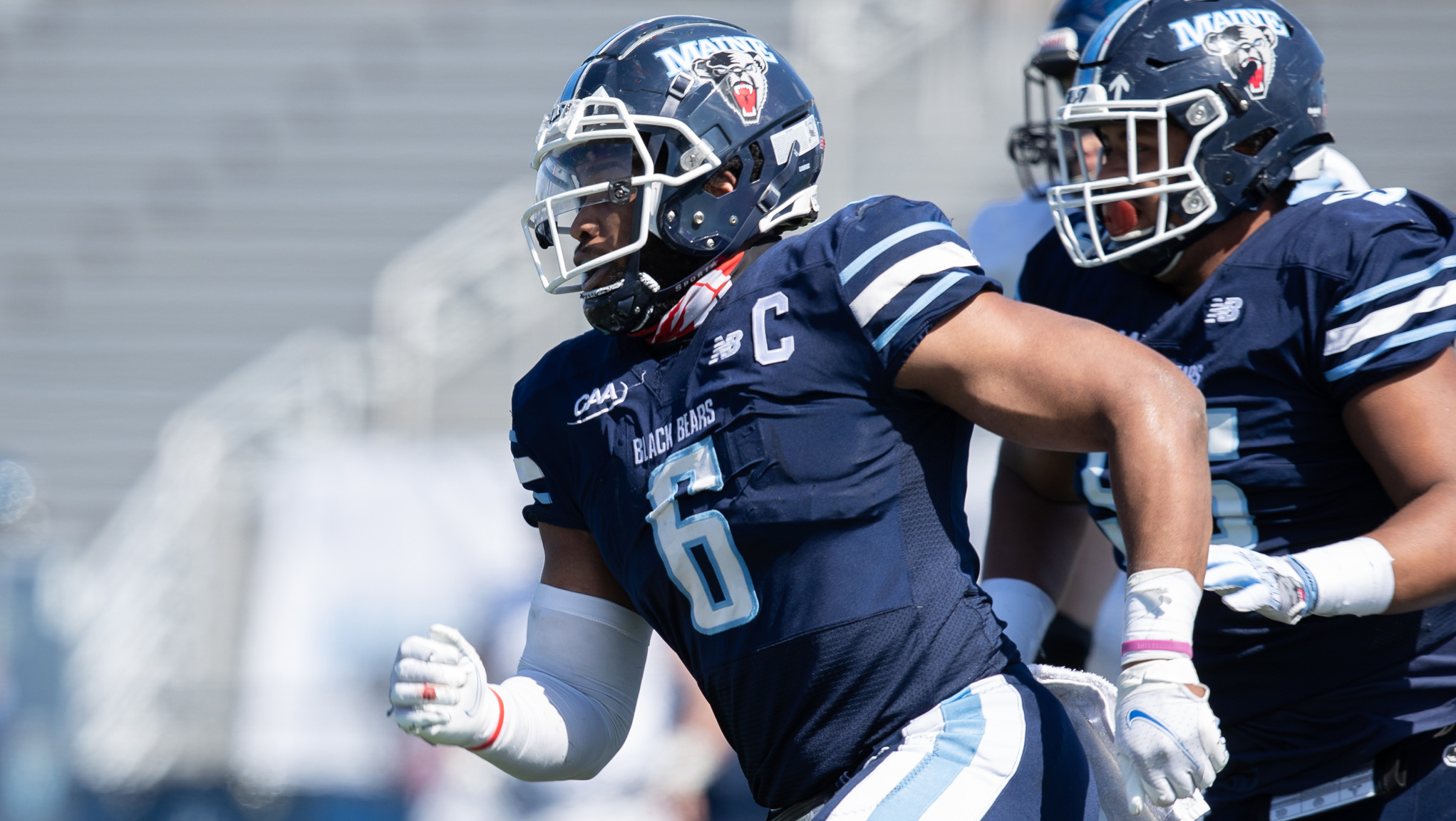 OTTAWA — The Ottawa REDBLACKS have inked their first-round draft choice from 2021, signing linebacker Deshawn Stevens to a CFL contract.

Stevens, 24, was selected sixth overall by the REDBLACKS in the 2021 CFL Draft. The Toronto native was coming off of a season with Maine that saw him rack up 36 tackles, including 13 unassisted, in a shortened four-game season.

Stevens transferred to West Virginia for the 2021 season, and recorded 12 tackles through 10 games.

The REDBLACKS also announced a number of transactions later on Friday.

The club added that American QB Taryn Christion has retired.