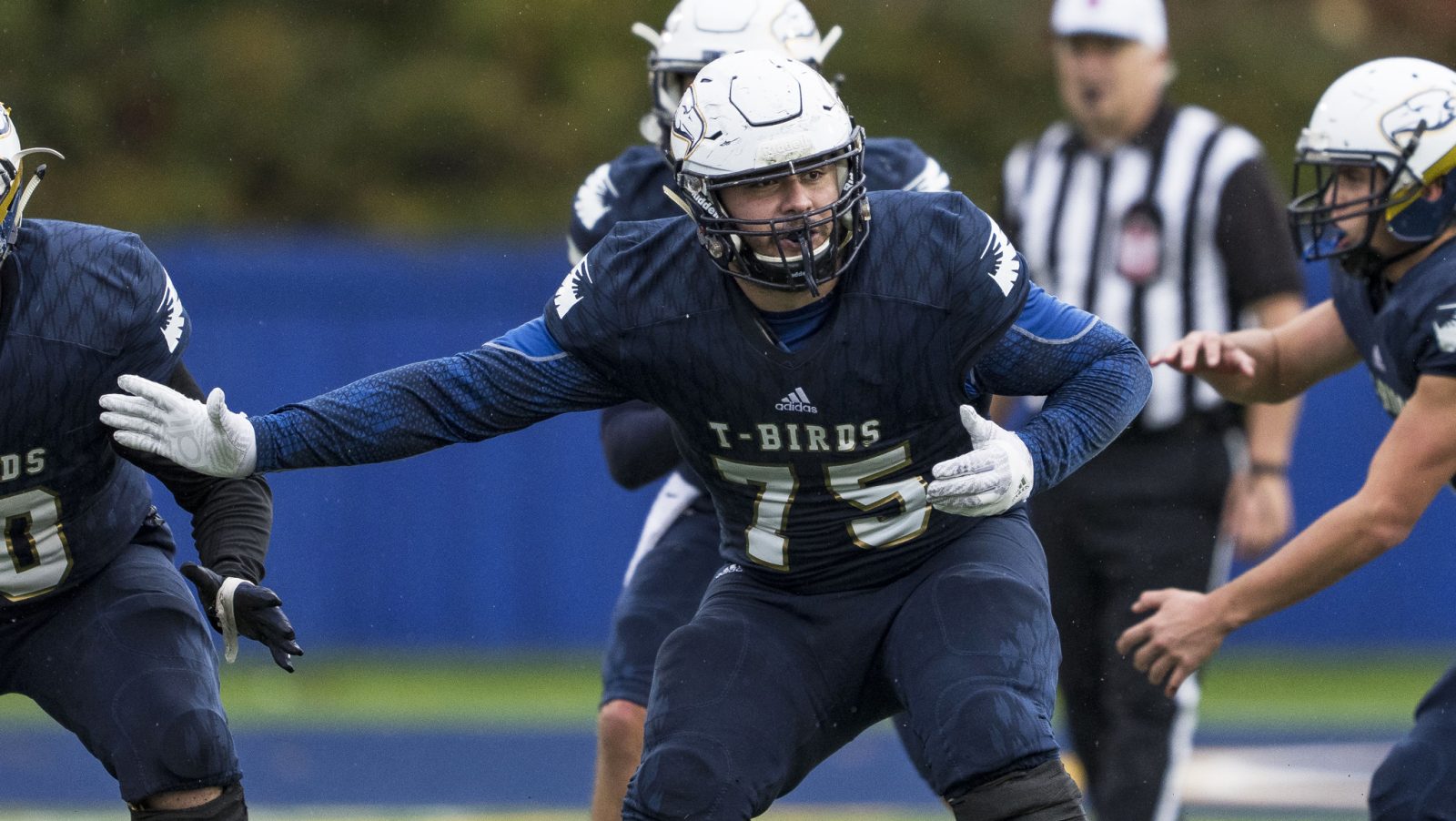 REGINA — The Saskatchewan Roughriders have signed their 2022 third round draft pick, National offensive lineman Diego Alatorre Montoya, along with two other players.

Alatorre Montoya (6’3-312) was selected by the Roughriders in the third round, 27th overall, of the 2022 CFL Draft. He spent four collegiate seasons at the University of British Columbia playing in 31 games as a Thunderbird. The versatile lineman played both left and right tackle before moving to left guard in his senior season. In 2021, Alatorre Montoya anchored the offensive line as the only senior and helped running back Isaiah Knight rush for 701 yards and three touchdowns on 113 carries. For his efforts, the Mexican native was named a Canada West Conference All-Star.

Jeremiah Haydel (6’0-170) signed with the Los Angeles Rams as an undrafted free agent in 2021 and attended training camp with the Club.

Haydel was highly decorated as a Bobcat, particularly in his senior year when he earned All-American honours as a kick returner by ESPN and Second-Team All-America as punt returner by Phil Steele and the Football Writers Association of America. He also earned multiple All-Conference awards for his work as a return specialist.

Troy Williams (6’2-208) spent the last two seasons (2019-21) with the Edmonton Elks, seeing action in two games. The 27-year-old completed one pass for 15 yards and took 11 carries 26 yards. Following the 2018 NFL Draft, the California native spent time with the Seattle Seahawks and the Los Angeles Chargers.

Williams played two collegiate seasons (2016-17) at the University of Utah, suiting up for 19 games. The former Ute completed 267 passes for 3,569 yards and 17 touchdown passes while adding 151 carries for 310 yards on the ground and another nine majors.