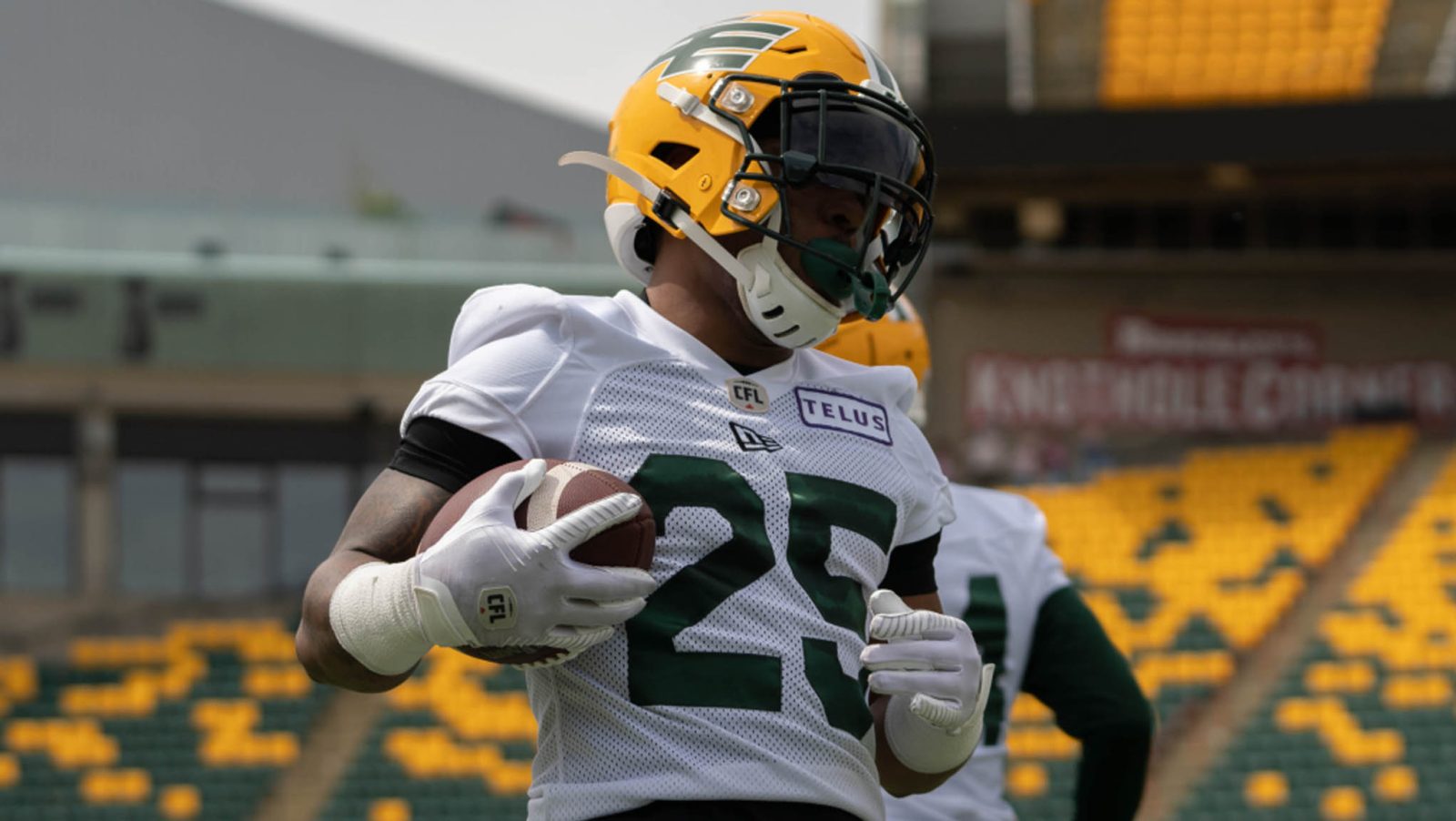 MONTREAL — The Montreal Alouettes have acquired American running back Walter Fletcher from the Edmonton Elks in exchange for a sixth-round pick in the 2023 CFL Draft.

“We are adding depth to our team,” Alouettes’ general manager Danny Maciocia said in the team’s announcement of the deal. “Walter delivered each time his number was called, and he is very talented. He knows our league and this was an important factor for us.”

With the trade, the Alouettes add some depth at the running back position in the wake of starter William Stanback‘s ankle injury. The team moved Stanback, the 2021 East Divsion’s nominee for Most Outstanding Player, to the six-game injured list this week after he was hurt in Montreal’s Week 1 loss to the Calgary Stampeders.

Fletcher played three years for the Edinboro University Fighting Scots. After his sophomore year, he ran for a school-record 1,740 yards on 253 carries, which ranks fifth in a season. Fletcher ranked second in NCAA Division II in rushing yards, along with ranking second nationally in rushing yards per game (158.2) and scored 18 rushing touchdowns and added three receiving touchdowns. He rushed for 100-or-more yards in eight of 11 games, including a school-record four games with 200-or-more yards.

Fletcher then transferred to play for the Ball State Cardinals in 2019. In 132 runs, he gained 726 yards adding five touchdowns. He also caught 26 passes for 306 yards and two touchdowns.