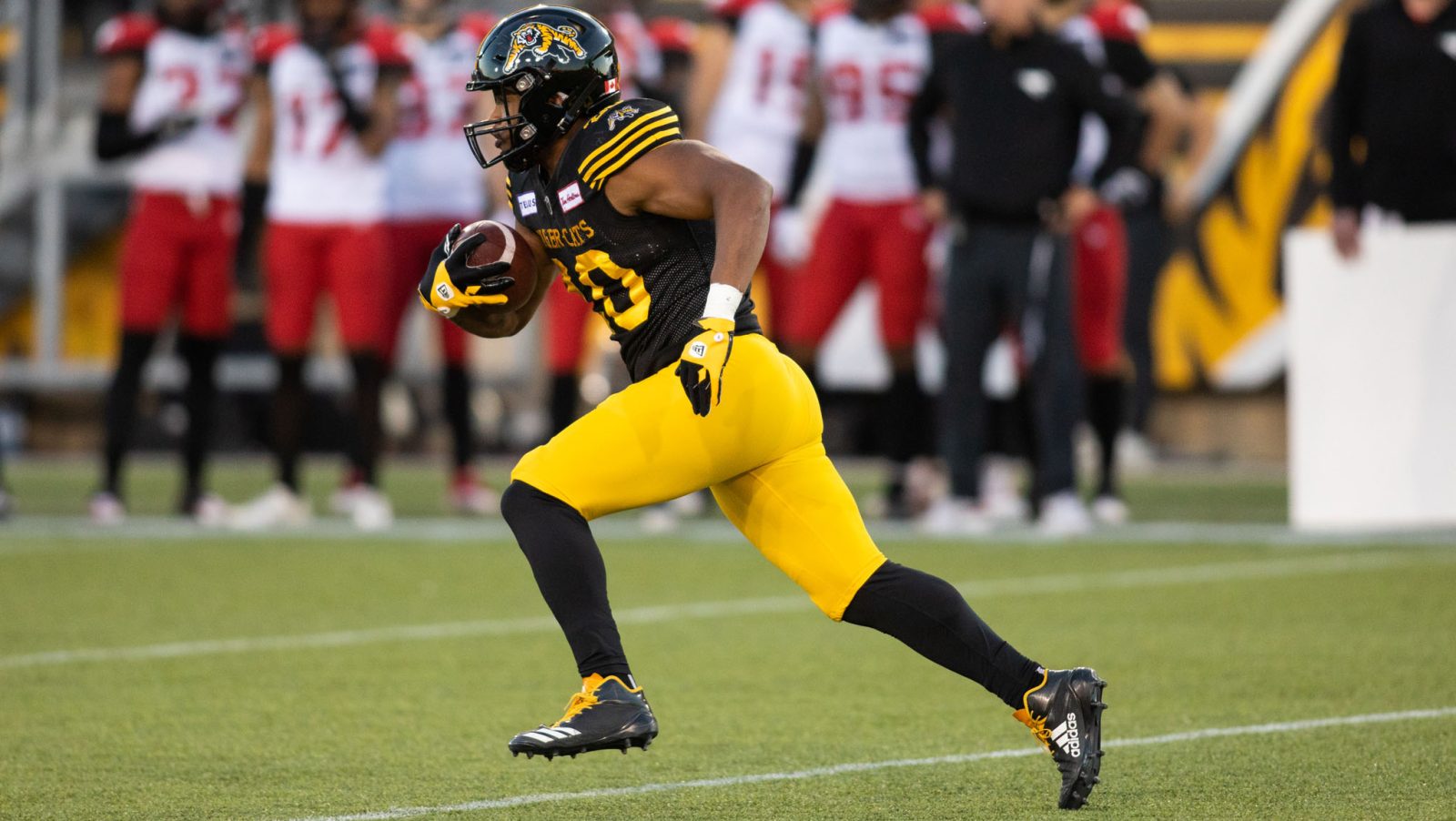 “We would like to thank Maleek for his three years with the Tiger-Cats organization and we wish him all the best in the future,” said Orlondo Steinauer, president of football operations and head coach of the Hamilton Tiger-Cats.

Irons, 26, played 24 games over his three seasons in Hamilton (2019-2022), registering 74 carries for 324 yards and one rushing touchdown while adding 18 receptions for 116 yards. The six-foot, 230-pound native of Chilliwack, BC was originally selected by Hamilton in the third round, 22nd overall of the 2019 CFL Draft.