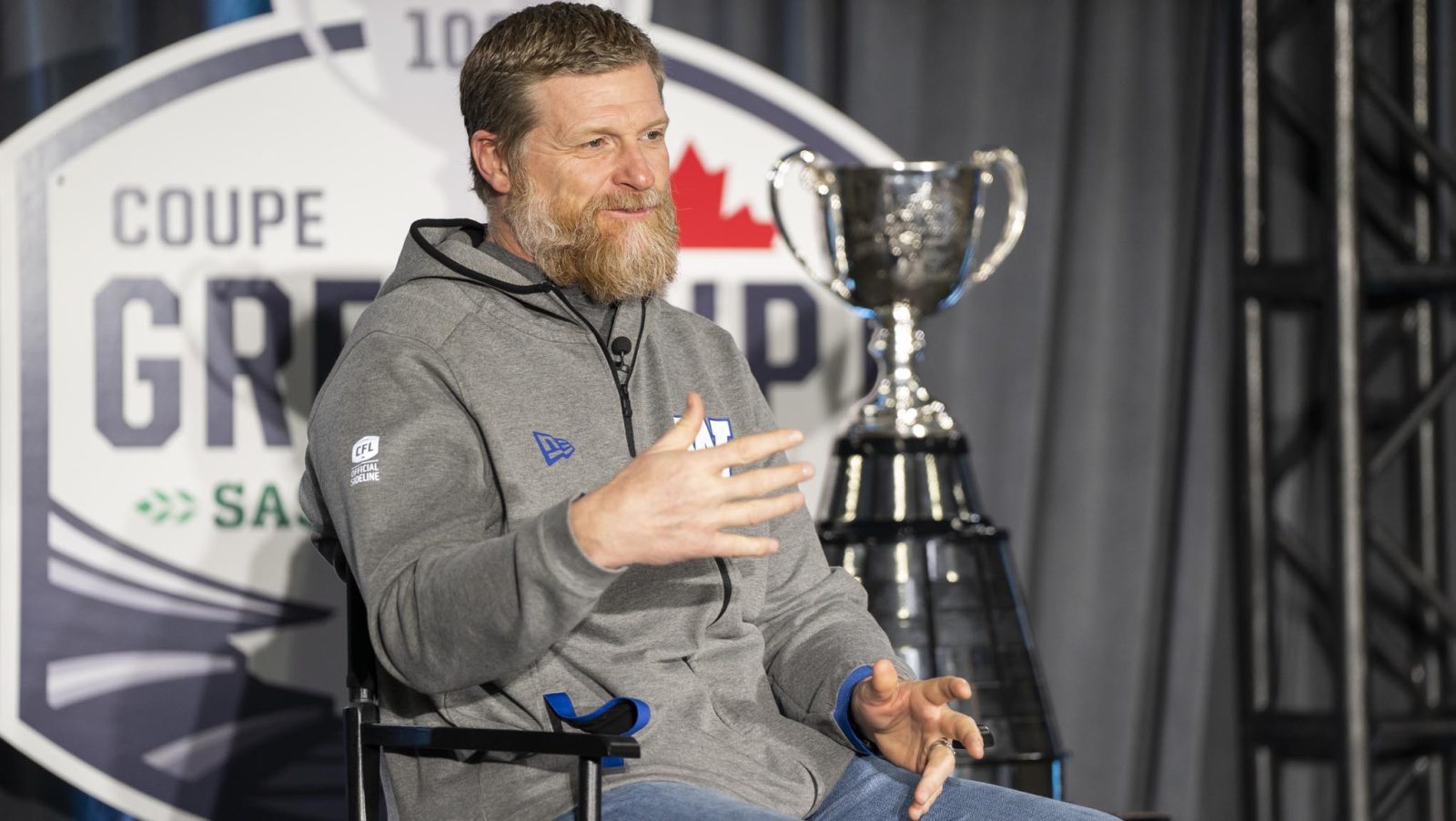 TORONTO — TSN’s Farhan Lalji is reporting that Mike O’Shea and the Winnipeg Blue Bombers have agreed to a contract extension.

In news that broke on Tuesday night, Lalji is saying that both sides agreed on a three-year extension, which will keep O’Shea on the Bombers’ sidelines through 2025.

The deal for O’Shea is 3 years. #Bombers. #ForTheW @CFLonTSN https://t.co/u8fOQy5B8Y

The 2022 season marked O’Shea’s eighth year as the Blue Bombers’ head coach. He’s led the team to Grey Cup wins in 2019 and 2021. The Bombers fell in the 109th Grey Cup last Sunday to the Toronto Argonauts.

Winnipeg was a league-best 15-3 in 2022 and posted the league’s best record in the shortened 2021 season, going 11-3. Overall, O’Shea is 82-58 as the Bombers’ head coach and has gone 68-34 through the last five years. He’s the two-time defending CFL coach of the year and was joined by three of his players at this year’s CFL Awards: Most Outstanding Player Zach Collaros (his second consecutive win), Most Outstanding Offensive Lineman Stanley Bryant (his second consecutive win and fourth in his time with the Bombers) and Rookie of the Year Dalton Schoen.