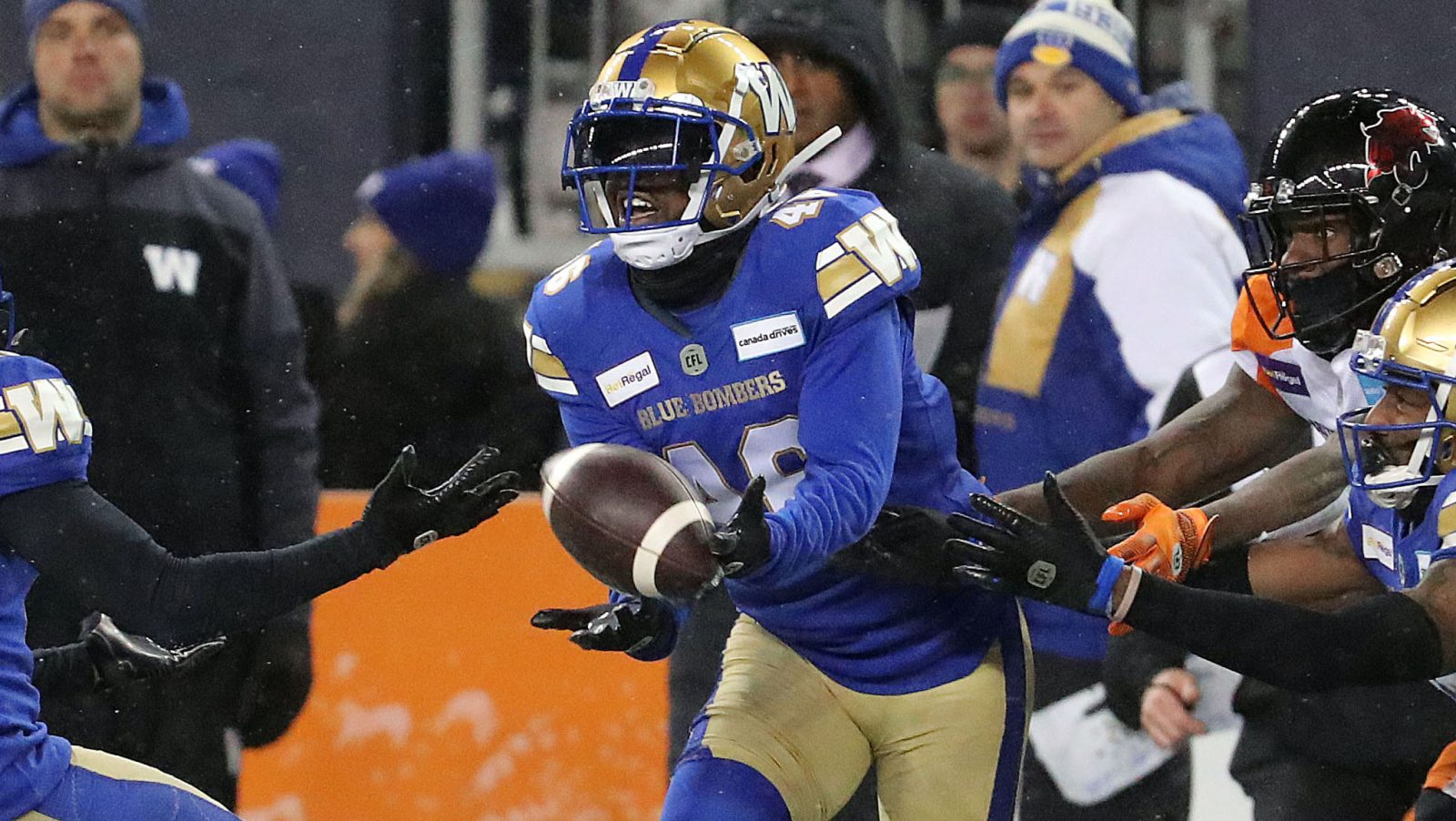 WINNIPEG — The Winnipeg Blue Bombers have signed American defensive back Desmond Lawrence to a one-year contract extension, the team announced on Wednesday. He was scheduled to become a free agent in February.

Lawrence (6-1, 185, North Carolina; born: November 30, 1994, in Charlotte, NC) joined the Blue Bombers in October following his release from the Hamilton Tiger-Cats and started one regular season game, followed by starts in both the Western Final and Grey Cup.

Lawrence made his Blue Bombers debut in Vancouver against the BC Lions on October 15th, registering one tackle and four pass knockdowns. He followed that up with three tackles, an interception and a knockdown in the Western Final and four tackles in the Grey Cup loss to the Toronto Argonauts.

Prior to joining the Blue Bombers, Lawrence spent the 2021 season and part of the 2022 season with the Tiger-Cats. In 2021, he was named the Ticats Most Outstanding Rookie after a 10-game season in which he recorded 22 tackles, one sack and two interceptions.

Lawrence played college football at North Carolina, playing in 47 games before professional stints with the Detroit Lions, the Atlanta Legends of the Alliance of American Football, and the DC Defenders of the XFL before coming to the CFL.