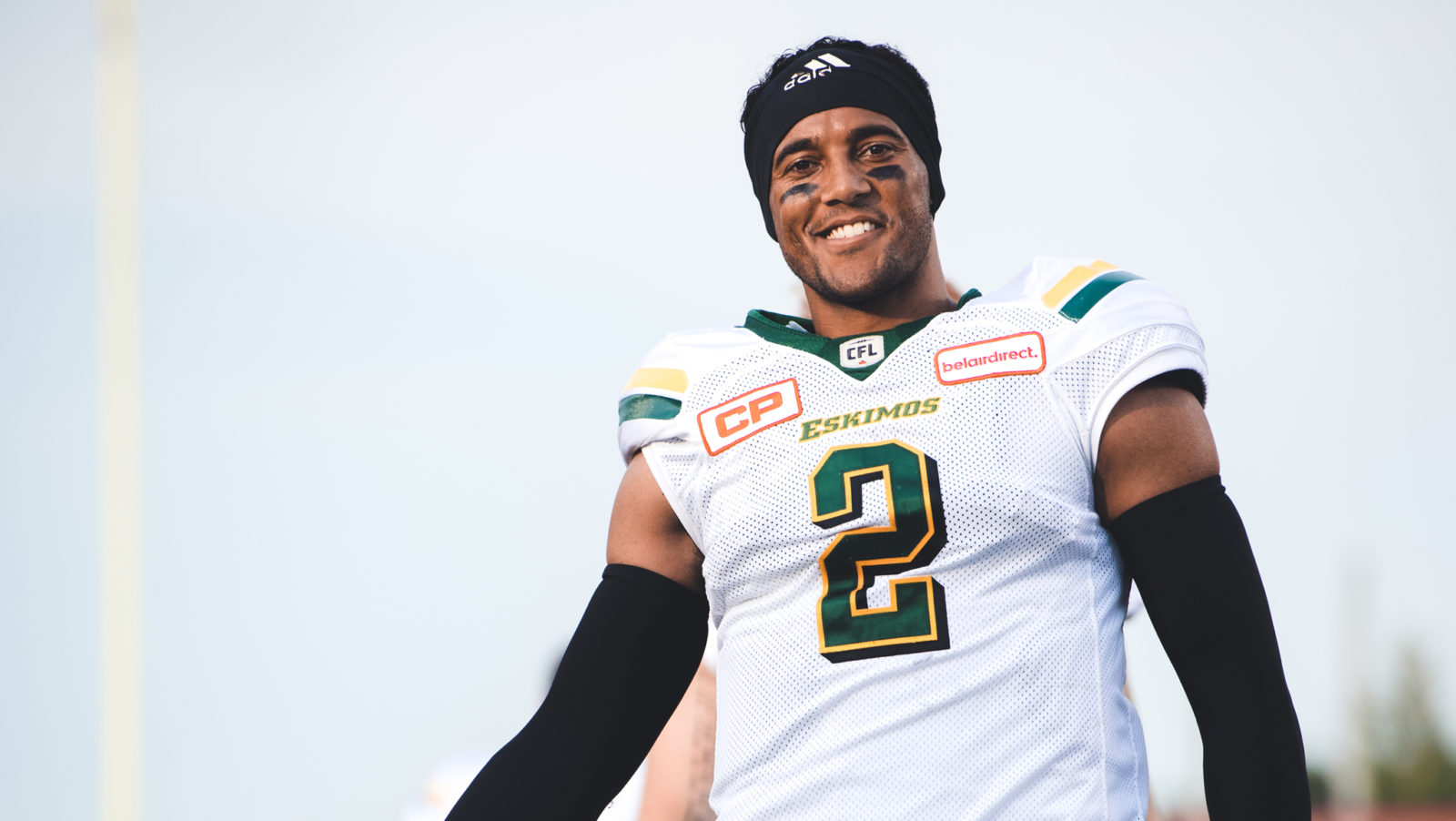 James Franklin made his way over to the handful of reporters that were waiting to talk with him and the first words out of his mouth summed up his situation.

He was asked if this opportunity with the Toronto Argonauts was about standing behind Ricky Ray, or getting on the field and showing the CFL what he can do.

“Hopefully a little bit of both,” he said, a few hours after the team officially announced he’d signed a two-year deal to stay in Toronto.

“I know that Ricky’s earned this. I know he has a good resume and he’s earned where he’s at and if he comes back, he’s earned the right to be the starter. I know that. I’m still being patient and I feel like this is a great opportunity,” Franklin continued.

The buzz began to build for Franklin essentially from the first time he saw pre-season action in his rookie year in 2015 with the Edmonton Eskimos. Now 26, Franklin has spent the last three years backing up Mike Reilly, providing tantalizing glimpses of what he can do when he gets on the field.

At 6-foot-2 and 225 pounds, he’s got big-play ability when he’s passing, but is quick enough to tuck the ball under his arm when he sees an opening and make gains on the ground, too. His stats in Edmonton were minimal, to say the least, getting into 12 games in that time and making 116 of 176 passes for 1,449 yards with 12 touchdowns and an interception.

For Franklin, the last three years have been about waiting. He wants to play, but said on Friday that being patient and waiting for the right opportunity was more important to him. The Argos had traded for his rights last month. If he’d really wanted to seek out a start-now opportunity elsewhere, he could have passed on the Argos’ contract offer and gone into free agency in February.

“I know everyone kept telling me, ‘James, wait. You can get more money’,” he said, “but it’s not about the money. It’s about going somewhere with opportunity, a good place, and a good family environment.

“I’m sure some of you guys know, I like my wife quite a bit, and I want to make sure she’s happy too. From what I’ve heard from all of the players, their wives and girlfriends, they say it’s great here in Toronto, so that was enough for me.”

Just over a month removed from their Grey Cup win, the Argos have managed to secure themselves the most coveted young quarterback in the league, and didn’t have to go into a free-agency bidding war to do it. And they’ve also left the door wide open to their highly-valued veteran quarterback that led them to that Grey Cup win, should he decide he wants to continue his career. 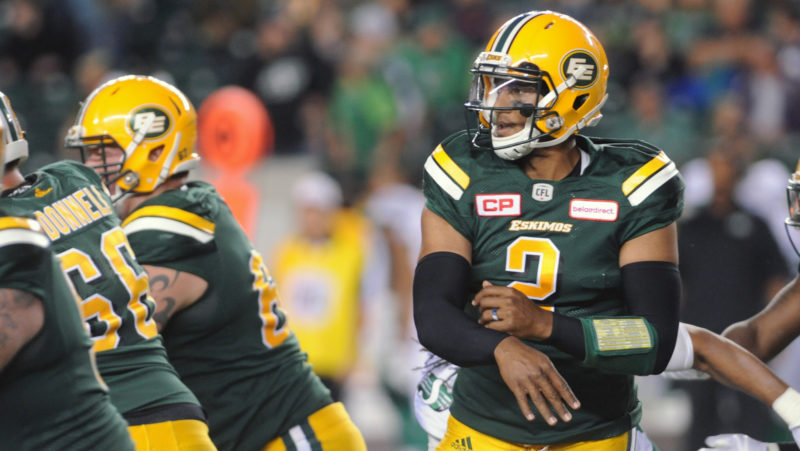 Two of James Franklin’s three career starts have come against the Argos, with much success (Walter Tychnowicz/CFL.ca)

“(I could learn) a lot,” Franklin said of Ray’s potential influence. “You look at what he’s done, he’s accomplished a lot. I’m not naive to think that I don’t need any help or I can’t learn anything else. I don’t know what I can exactly learn from him because I haven’t gotten that opportunity but if I do, I know I’m going to increase my knowledge quite a bit.”

A part of Franklin’s charm through his time in the CFL has been a humility — he answers everything with a “yes sir” or “yes ma’am” — and a wisdom that seems beyond his years. That’s something that he credits to his father, Willie, a motivational speaker and evangelist. You can see that influence on his decision to sign with the Argos.

There’s a great opportunity in Toronto, when it does get there. The Argos are trying to build momentum off of their championship season with this city. When the time comes, Franklin could become the face of that.

“This is something that I’ve dreamed of as a kid and been working for,” he said. “Now that I’m that much closer to it, potentially, it kind of feels surreal, like it’s a big deal. It kind of feels like, ‘Why would they want me to be the face of the franchise? Or why would they want me to be in the spotlight?’ It’s exciting for me to think about and it’d be cool if we could get there.”

When they start to get there will be determined in the not-too-distant-future, when Ray makes his decision.