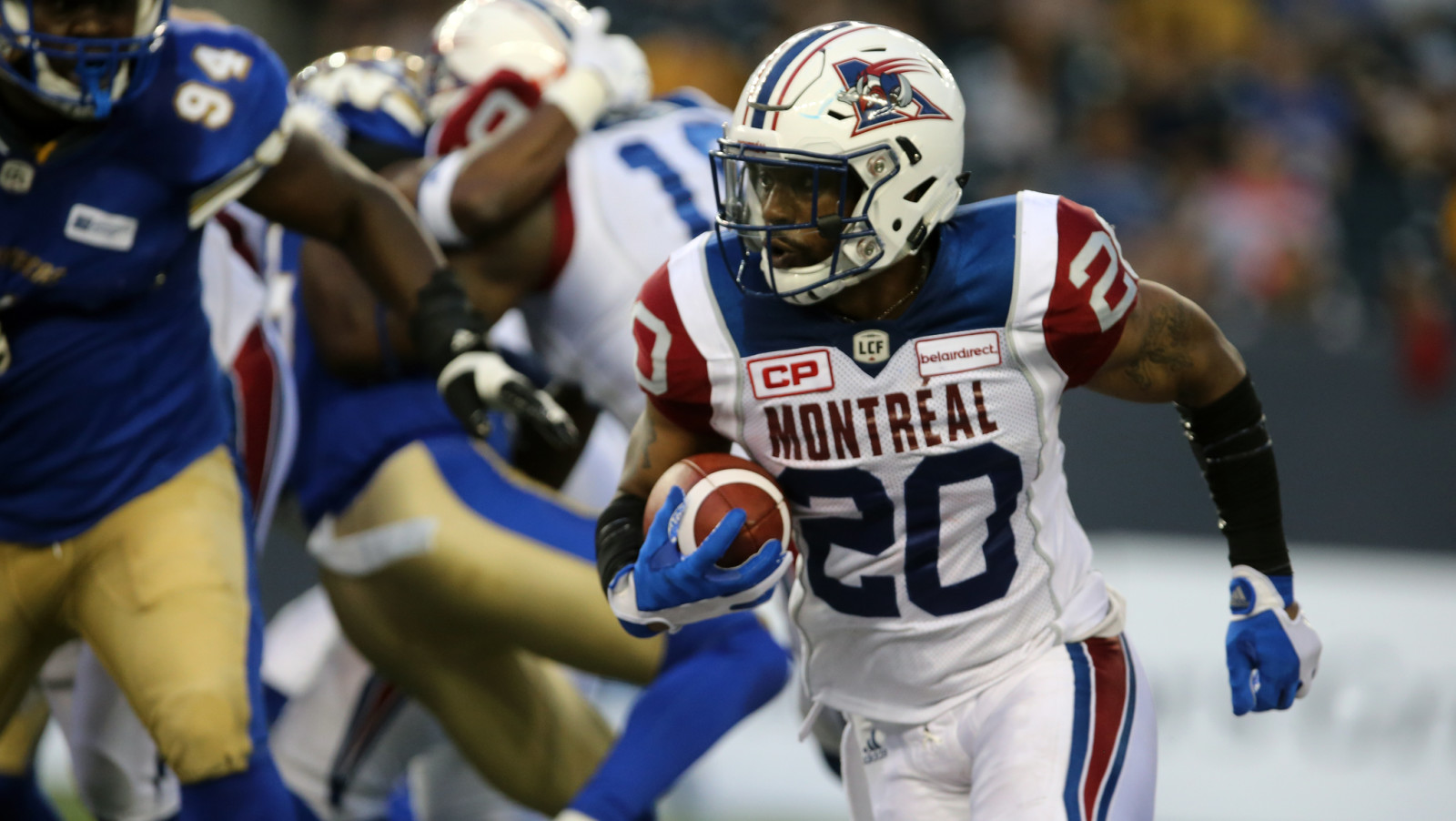 MONTREAL — The Montreal Alouettes announced on Monday that the club has signed international running back Tyrell Sutton to a one-year contract extension.

Sutton, a 5-foot-8, 213-pound back, led the team with 843 rushing yards on 152 carries, while scoring five majors in 14 games last season. The versatile 31-year-old running back completed the year with 1,211 total yards, as he also garnered 312 receiving yards on 44 receptions and scored one receiving touchdown. 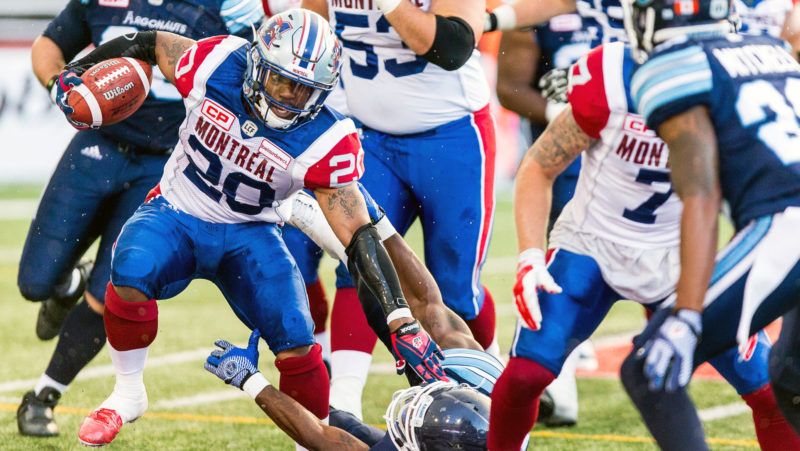 Tyrell Sutton led one of the CFL’s most consistent rushing attacks in 2017 (MontrealAlouettes.com)

Sutton’s 843 rushing yards allowed him to finish sixth in the CFL in that category, while helping the Alouettes finish the season in third place in the league with 1,718 rushing yards.

“Tyrell was one of our most physical players last season, creating holes when there sometimes weren’t any and stretching plays when they seemed to be over. He is devoted to his team as well as his teammates and we are excited to have him back with us in 2018,” said Alouettes General Manager Kavis Reed.

In 60 career-games in the CFL, the Akron, Ohio native carried the ball 557 times good for 3,156 yards, including 14 touchdowns. He also amassed 1,198 receiving yards on 143 catches. Prior to joining the Alouettes in 2013, the former Northwestern University Wildcat spent time with the Green Bay Packers, Seattle Seahawks and Carolina Panthers.

He was slated to become a free agent next month.