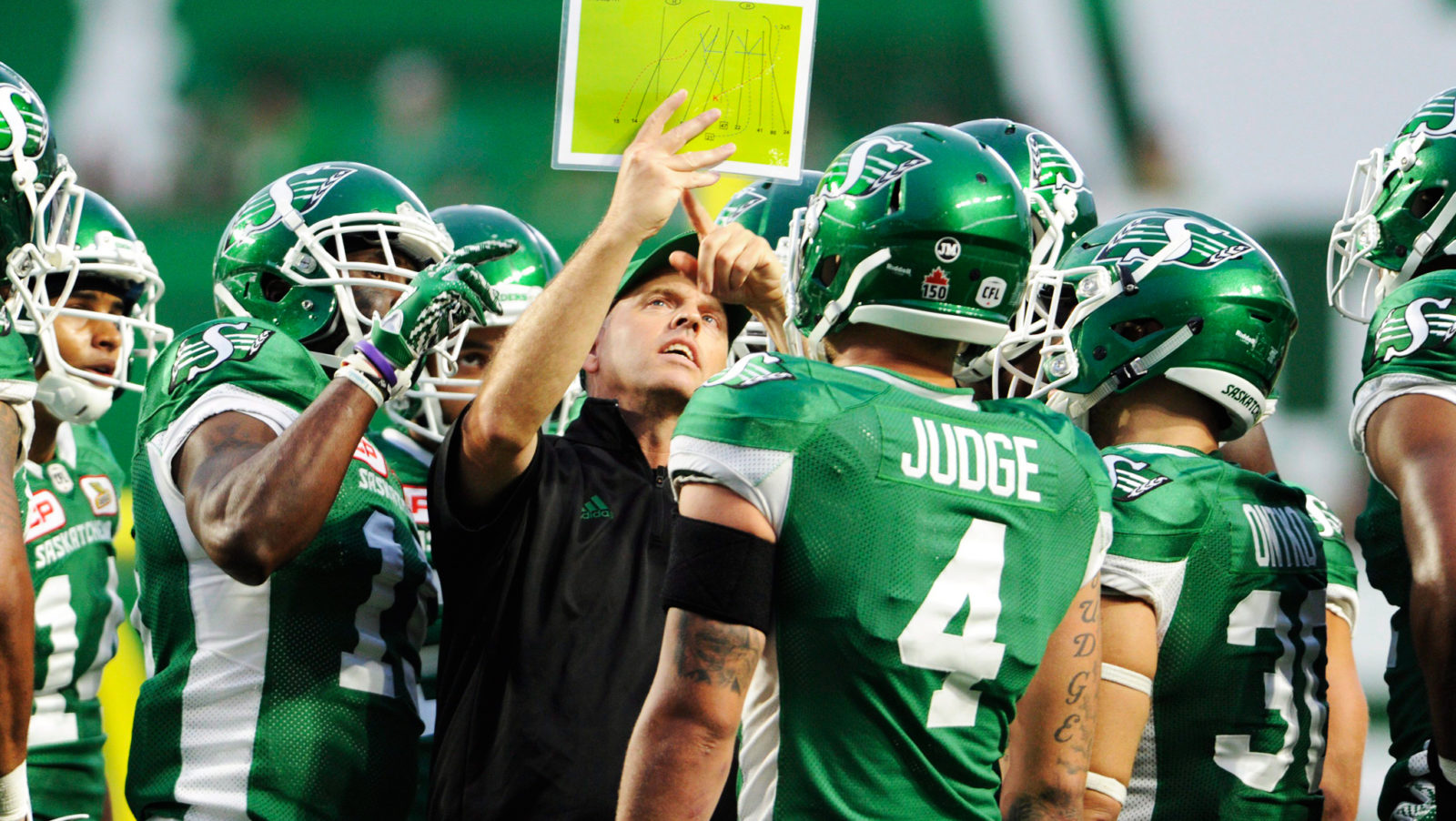 Next week begins another phase of the CFL off-season for general managers shaping their organization for success now but more so for the future.

When the regional and national combines begin, managers, assistants, scouts and coaches dig into the Canadian talent converging on the league in 2019.

They’re trying to find the right mix of athlete, football smarts and personality that will turn them into the next Brent Johnson, Mike O’Shea, Andy Fantuz or Andrew Harris.

The saying goes in the Canadian Football League, the team that wins usually has a quality quarterback but more common is some of the best Canadian depth on their roster.

For the Saskatchewan Roughriders, it has been a goal for this team to get back to the depth they had in 2013. The Grey Cup team started nine Canadians in the championship game, well over the seven minimum. The Riders also had the depth to sustain that quality of Canadians throughout the season.

When you look at where the Roughriders may be spending most of their attention to fill the depth on their roster in key positions, there are a few that would be higher priorities than others.

Here are their top three:

Let’s remember again that the 2013 team had LaBatte, Dominic Picard, Chris Best and Ben Heenan all starting along the offensive line with Dan Clark as the FIFTH member of the line. Patrick Neufeld was also traded to Winnipeg and was starting quality.

The best part about chasing Canadian offensive linemen is you can never have enough; a new face drafted in the first two rounds will have some time to acclimatize himself to the game.

One thing to watch out for is the Roughriders are still waiting to see their top pick from last year Dakoda Shepley, who is once again going to camp in the NFL. He could be a good mid-season boost to the depth chart if things don’t go well again this season.

The Roughriders’ top two receivers Cory Watson and Patrick Lavoie are into their 30s and Mitchell Picton is the only Canadian receiver on the roster with Jake Harty again out for the season.

This isn’t becoming a need, it’s starting to become a glaring need.

The team has had trouble recently trying to find the next great Canadian after seeing Andy Fantuz, Chris Getzlaf and Rob Bagg become a strong Canadian contingent of receivers.

Nic Demski couldn’t stay healthy in Saskatchewan and after his first contract returned home to Winnipeg in free agency.

This year, the Riders should be looking hard at the high quality receivers available in this spring’s draft.

The Roughriders have an incredible number of Canadians built up along the defensive line and linebacking corps, which has helped new head coach Craig Dickenson have some of the best coverage teams in the CFL.

They are also young for the most part with a lot of enthusiasm to show well with one starting linebacking being taken and split with Sam Hurl and Cameron Judge.

However, Mike Edem is the only option at safety right now. Denzel Radford is a developing defensive back.

This is a spot where the one-on-ones with receivers pay off for some defensive backs trying to break through. Even the regional combines are where the Roughriders could be interested in finding some diamonds in the rough as the defensive back depth in the draft doesn’t appear to have much at the top end.