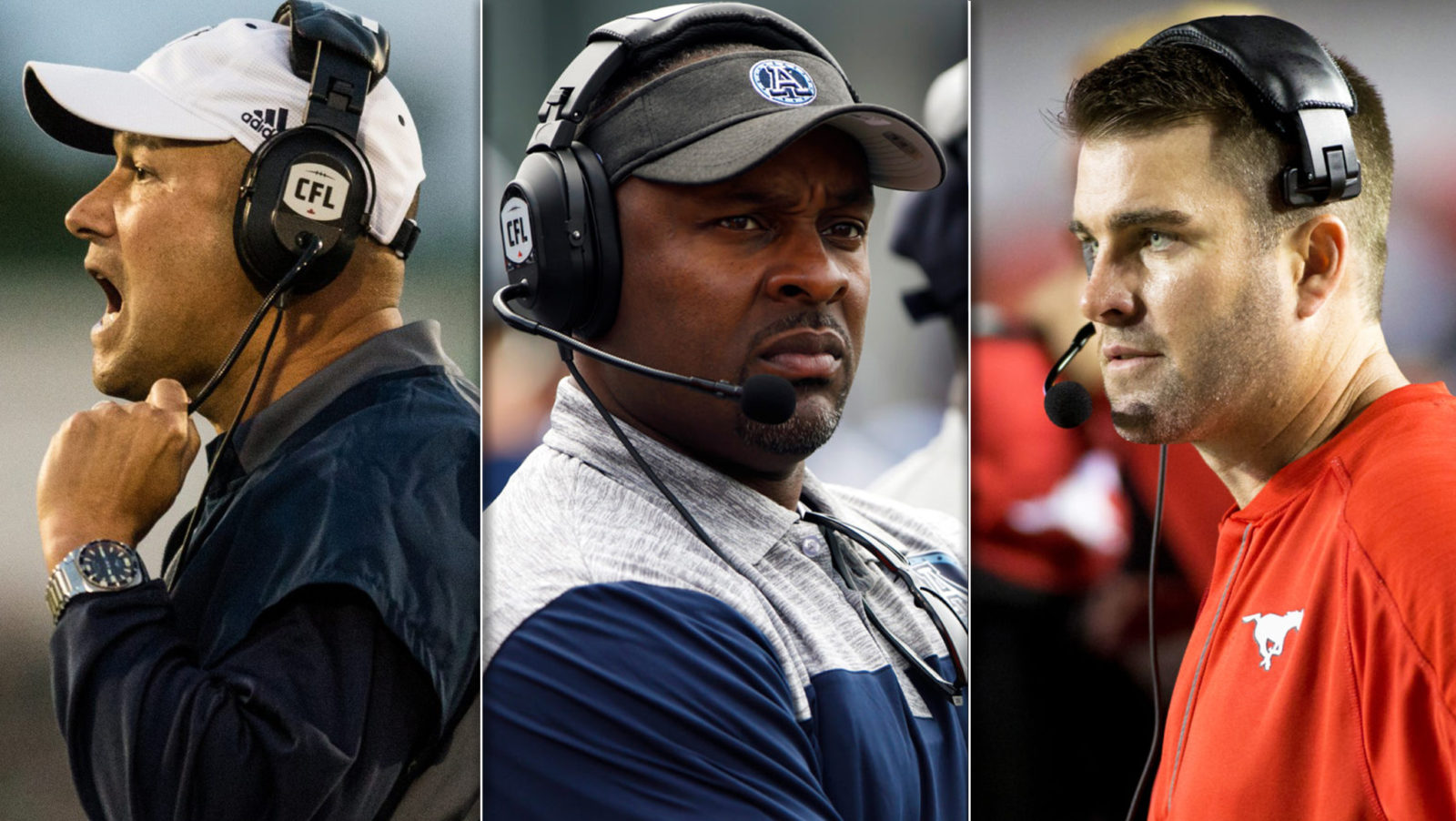 It seemed like Thursday was just going to be a regular, run-of-the-mill day in the CFL off-season.

A few pending free agents signed extensions with their respective teams but all seemed quiet just a few weeks removed from the 107th Grey Cup presented by Shaw.

But when Thursday afternoon rolled around, it was anything but ordinary.

First, rumours started swirling about the Eskimos hiring Scott Milanovich as their new head coach. That rumour then became reality, kicking off a whirlwind of breaking news from coast to coast.

The Eskimos made the Milanovich signing official at 3:20 p.m. ET. At 3:59 p.m. ET the REDBLACKS announced an addition to their coaching staff in Bob Wylie and that they had retained their special teams coordinator, Bob Dyce.

And finally, almost 30 minutes later at 4:28 p.m. ET, the Argonauts had the biggest news of all. They announced they had dismissed Corey Chamblin and appointed Ryan Dinwiddie as their new head coach.

Here’s a complete timeline of all the news:

With the coaching changes on Thursday, the landscape of the men in charge on the sidelines is drastically different than it was one week ago.

Over the last week, Jason Maas joined Craig Dickenson’s staff in Saskatchewan, becoming the Roughriders new offensive coordinator. Rick Campbell was hired by the BC Lions to become their new head coach and Paul LaPolice headed to the nation’s capital as the REDBLACKS’ new bench boss.

And now the Eskimos and Argonauts have two new men in charge.

Edmonton was on the search for a new head coach for less than a month before Milanovich put pen to paper to join the Green and Gold. The fit seems perfect for Milanovich, as he reunites with QB Trevor Harris, who played under the former Argonauts bench boss in Toronto for four seasons.

Following the 2016 season, Milanovich stepped down as the Argos head coach and joined the NFL’s Jacksonville Jaguars as their QB coach (the position he held until now). 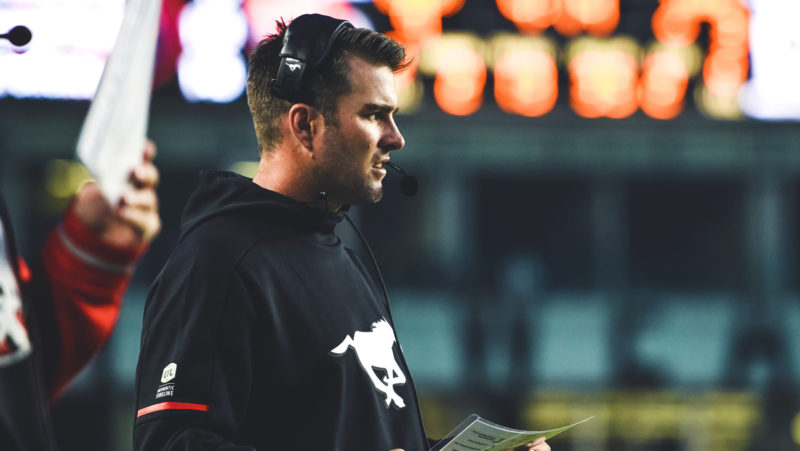 Dinwiddie joins the Argonauts as he hopes to try and right the ship. Toronto went 0-6 to start the season and never fully got their footing, finishing third in the East Division with a 4-14 record.

The 39-year-old Dinwiddie has been with the Stampeders as the team’s quarterbacks coach since the 2016 season. After helping shape pivots Bo Levi Mitchell and Nick Arbuckle, it’ll be interesting to see what Dinwiddie does with the quarterbacks in Toronto once the roster is solidified in training camp.

In the off-season, especially in December, change is expected. Teams look back at their seasons, reevaluate and make some tough decisions on what to do moving forward with their staffs and their rosters.

What’s not expected is to have two new coaching hires and a dismissal on the same day, not to mention over the course of an hour.

But what we’ve come grown to love about the CFL is to expect the unexpected. You never leave a game early because you know a team can execute a comeback in the final minutes of the fourth quarter for the win.

And now we know not to expect that a Thursday afternoon in the off-season is ever really just a regular day.