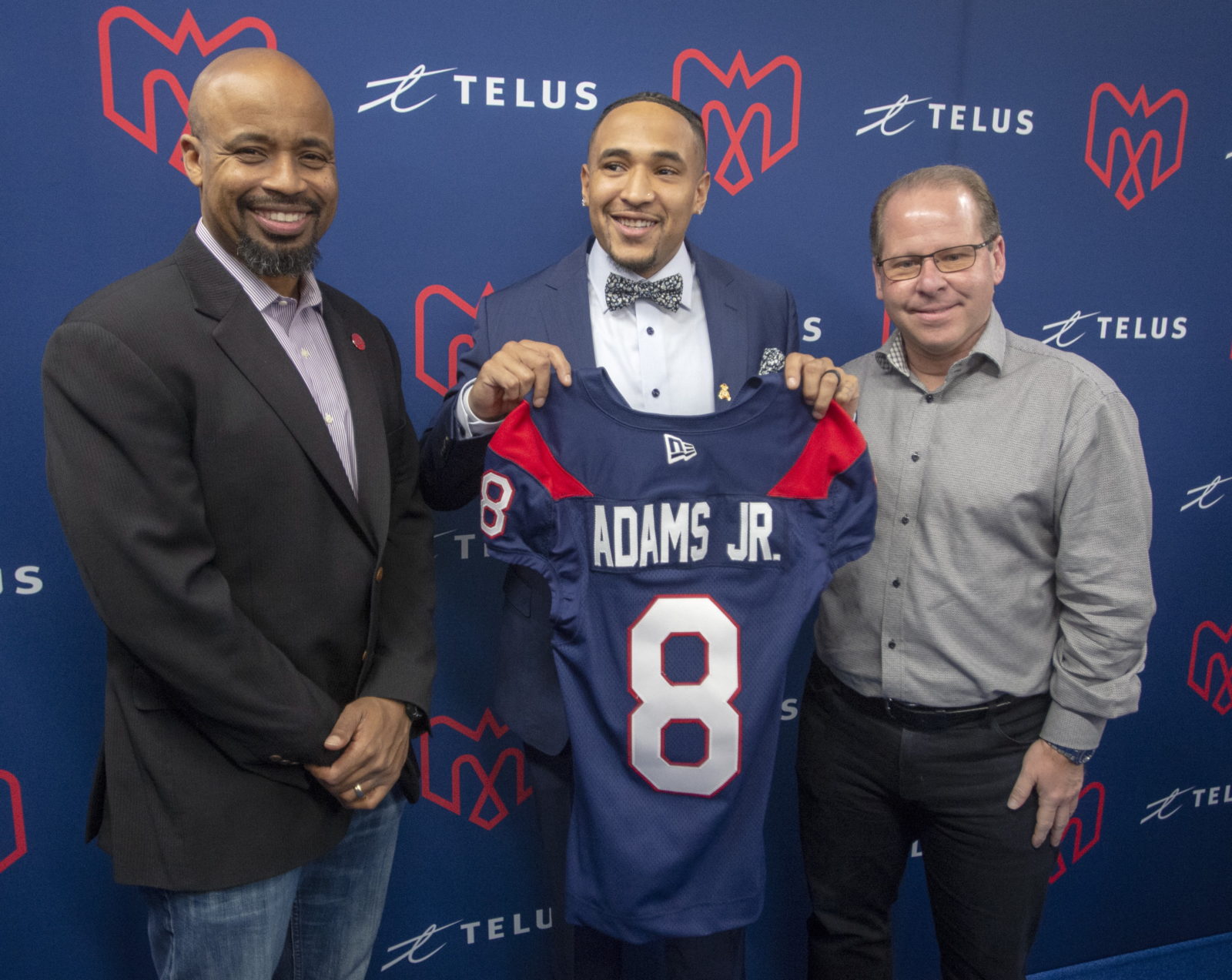 They’ve all been busy days since he was hired on Jan. 13, but Friday was exceptionally so for Danny Maciocia.

The Montreal Alouettes’ GM started the day by trading national linebacker Bo Lokombo to the Toronto Argonauts for a conditional eight-round pick in the 2020 draft. He then released defensive back Tommie Campbell and receiver DeVier Posey. The duo will be highly sought after, getting the jump on the free-agent market by 11 days.

Maciocia made no qualms about the reason he’s had to make the moves. The team’s salary cap situation is tight.

“I’m concerned about the cap, first and foremost,” Maciocia said on Friday afternoon.

“Secondly, I’m just trying to get the guys that we want to get re-signed here before we go into free agency, which I think we’re doing OK, overall. Then trying to find out if there’s any potential money available for when free agency opens up.” 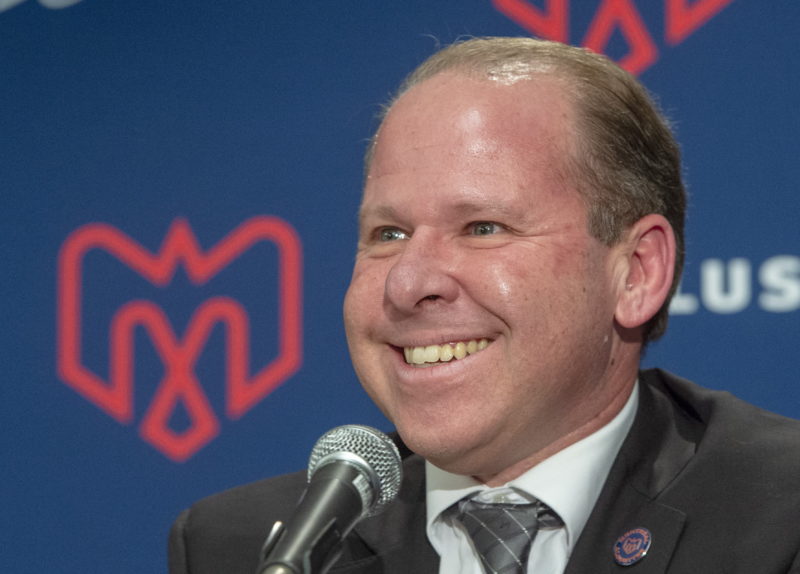 Campbell had three interceptions last year and two forced fumbles, both totals tying for the team lead. Posey was third on the team in receiving yards, with 780 and had five touchdowns. Neither, Maciocia said, had NFL opportunities.

“We knew when we came in here what we were dealing with and we just have to deal with it. It’s almost impossible, even if you don’t have cap issues, to keep everybody. Then when you inherit a couple of difficult contracts, you have to deal with it, it is what it is.

“No one is excited about this. There’s no sense of excitement when you come in and you go through a day like today. It’s just part of our reality.”

It’s an unpleasant task and challenge for Maciocia and his staff, but not an impossible one. The Als have cleared room to allow themselves to secure the pieces they need to remain competitive. Quarterback Vernon Adams Jr. was extended on Jan. 28, keeping the team’s starter in Montreal through 2022. On Jan. 30, former Argos running back James Wilder Jr. was signed to a one-year deal. Maciocia has also reportedly come to terms with pending free-agent and the team’s leading receiver from last season, Eugene Lewis.

“I think those two players that we had to let go give us a chance to sign people like Vernon Adams and Wilder and the offensive line and a couple of others that we’re close to closing in on,” Maciocia said.

The hope is that Wilder, at six-foot-three and 232 pounds, will be able to play the role that William Stanback (six-feet tall and 233 pounds) played so well in 2019, turning in a 1,048-yard season. Wilder was the 2017 CFL rookie of the year and while he’s generally been as productive as a receiver as he has at running back, his overall productivity was lost in the Argos’ last two seasons, which saw them miss the playoffs.

“The coaches that spoke with him prior to me offering him a contract, they felt good about it,” Maciocia said.

“We researched it, we felt pretty good about what we heard and we’re excited about having him be a part of our football team in 2020. Khari (Jones, the Als’ head coach) wants to use him in the same capacity that they used Stanback. That’s the kind of ‘back that they’re looking for.”

As some of the key pieces for the team’s present and future fall into place, Maciocia said that as free agency inches closer, his focus will be on the defensive line. Nationals Bo Banner and Fabion Foote, along with Americans Woody Baron, Ryan Brown, Gabe Knapton and Elijah Norris are pending free agents.

Maciocia rounded out the day with a trio of extensions. National receiver Felix Faubert-Lussier had a year added to his contract and national kicker Felix Briere and American defensive back Najee Murray each had two years added to their deals.