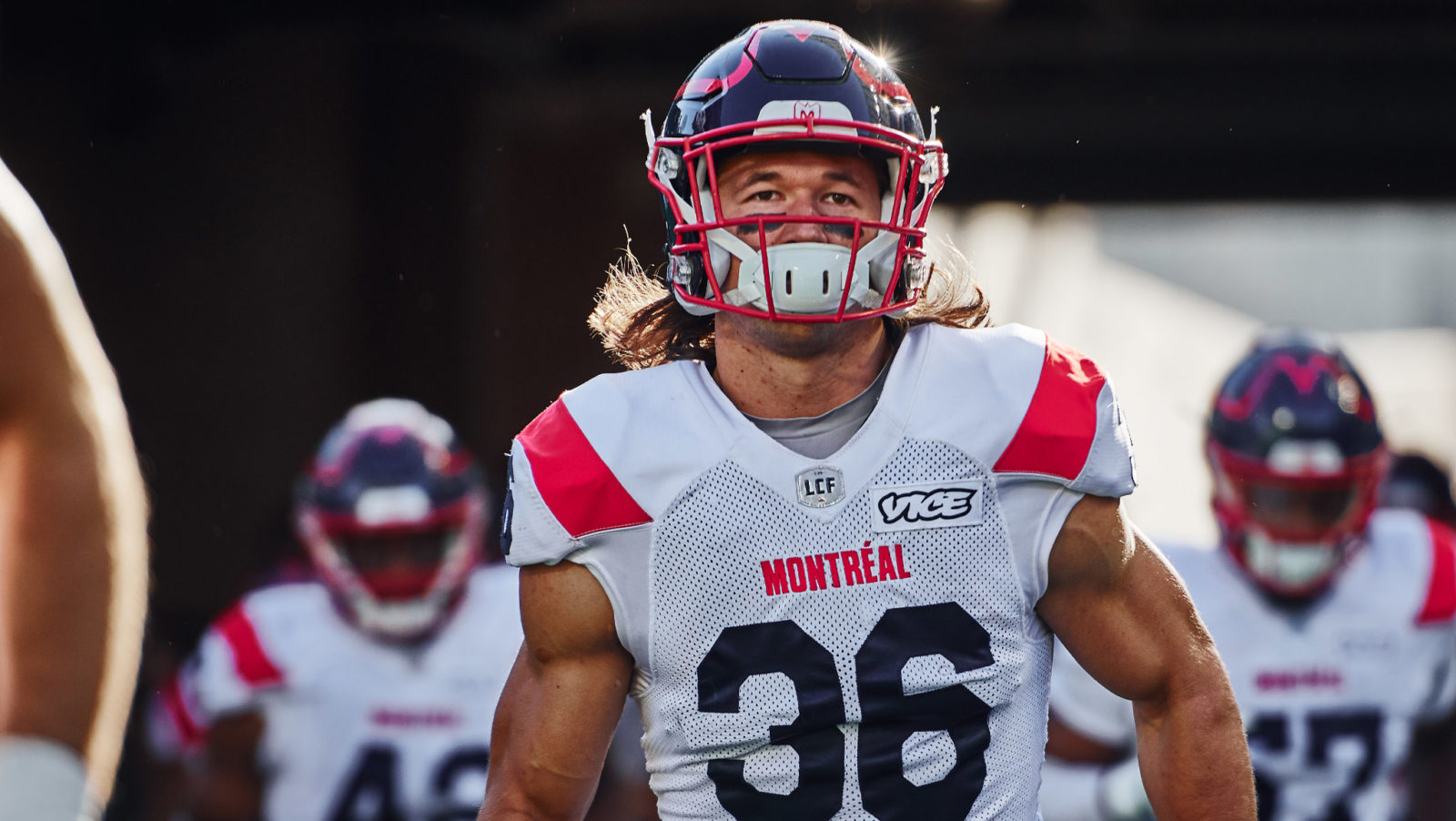 TORONTO — The Toronto Argonauts have signed national linebacker Paul Kozachuk to a contract.

Kozachuk, 25, played 30 games over the last two seasons for Montreal and added 17 special teams tackles and one defensive tackle over that span.

The London, Ontario native was drafted by the Als in the sixth-round of the 2018 CFL Draft after playing four years at the University of Toronto (2014-2017).

The 5-foot-11, 214-pound linebacker tallied 100.5 tackles, 2.5 sacks and four forced fumbles in 30 career games for the Varsity Blues while being invited to participate in the 2017 East-West Bowl.

Kozachuk is yet another addition on the defensive side of the football for the Argos.