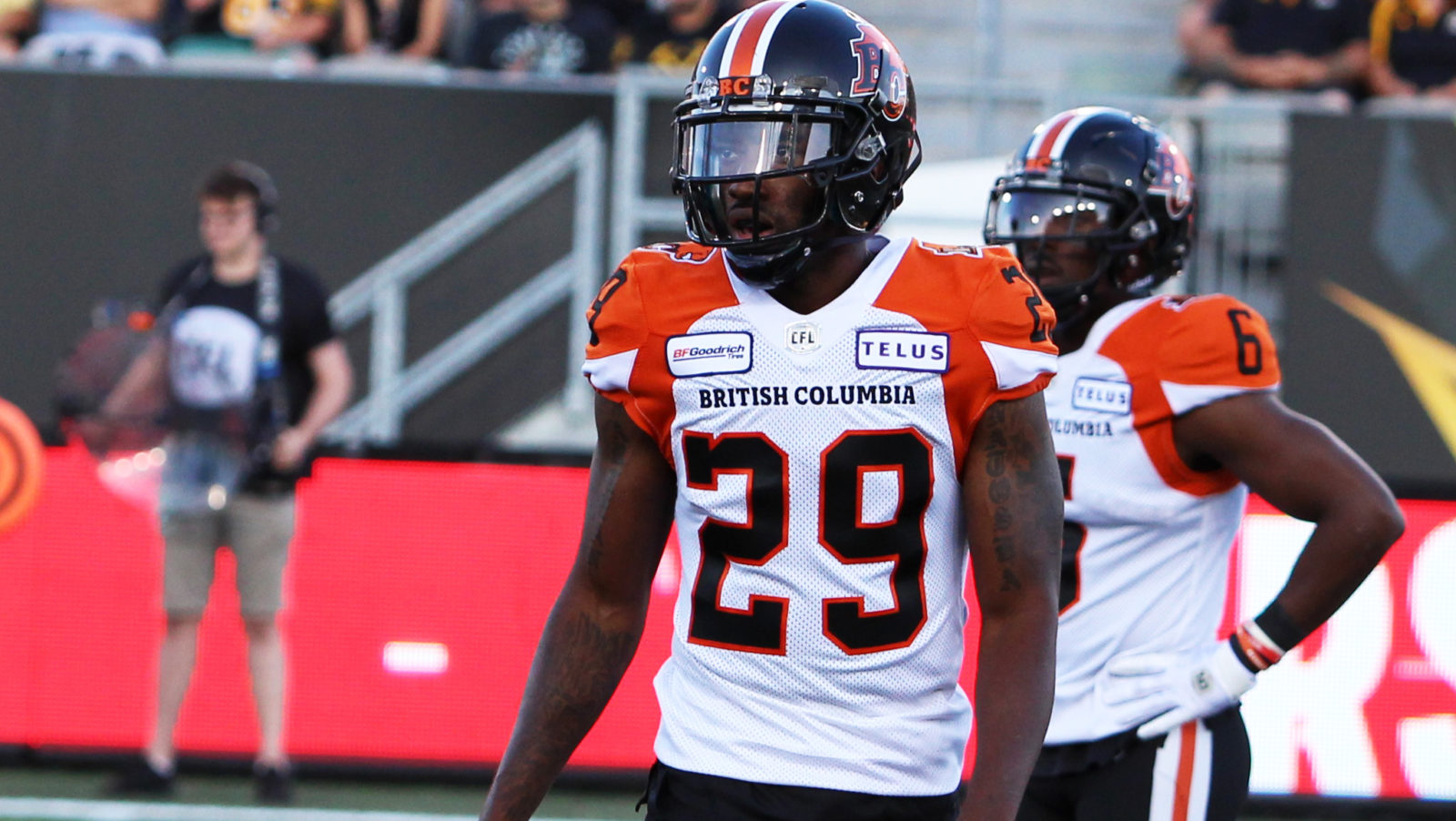 The North Carolina native was drafted by the Pittsburgh Steelers in the fifth round of the 2010 NFL Draft and over the course of the next seven years (2010-2016), Butler played for Arizona, Washington, Buffalo, San Diego, Tampa Bay, Detroit and Seattle, accumulating 27 tackles in 46 career NFL games. The Clemson alum spent four-years at the South Carolina school (2006-2009) and amassed 171 tackles, eight tackles for loss and 11 interceptions in 53 games for the Tigers.