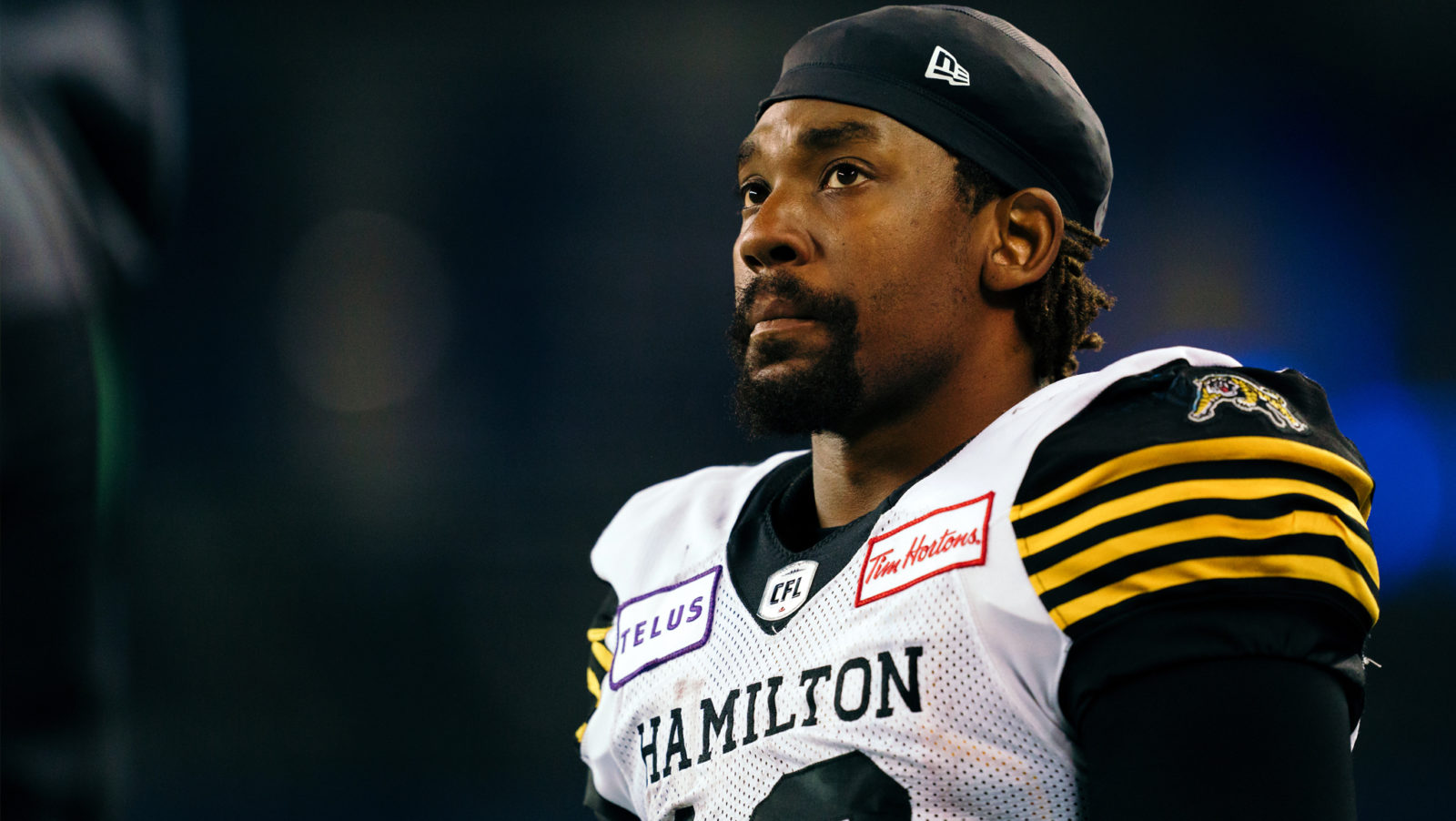 MONTREAL — Running back Tyrell Sutton is returning to where his CFL career began.

The 33-year-old has signed a deal with the Montreal Alouettes, the team announced on Wednesday.

Sutton returns to Montreal after stints with the BC Lions, Toronto Argonauts and Hamilton Tiger-Cats, helping Hamilton reach the Grey Cup last fall. He completed the 2019 season with 203 rushing yards on 35 carries, in only four games, while making 11 catches for 126 yards and a major. In the Grey Cup match he carried the ball 11 times for 86 yards. Three of his carries were for more than 10 yards.

“We are extremely happy to bring back Tyrell in the nest. On top of being an adoptive Montrealer, he is a vocal leader that also preaches by example on the field,” said Alouettes General Manager Danny Maciocia. “His performances at the end of last season demonstrate that he is an excellent addition to our backfield.”

Sutton made his CFL debut with the Alouettes in 2013. During the course of his six seasons with Montreal, he finished atop the CFL with 1,059 rushing yards in 2015. He did so on 180 carries and also scored five rushing touchdowns, on top adding 334 yards and two touchdowns on 43 receptions, earning him a CFL All-Star nod. In 77-career games, the Akron, OH native made 733 carries good for 4,044 yards and 17 touchdowns, on top of catching 189 passe for 1,665 yards and four majors.

“I am happy to be back with the Alouettes. I am established in Montreal and my first child will be born here in the upcoming weeks,” declared the former Northwestern University Wildcat. “I am excited to rejoin a team that showed good things last season and I plan to contribute to its successes in 2020.”