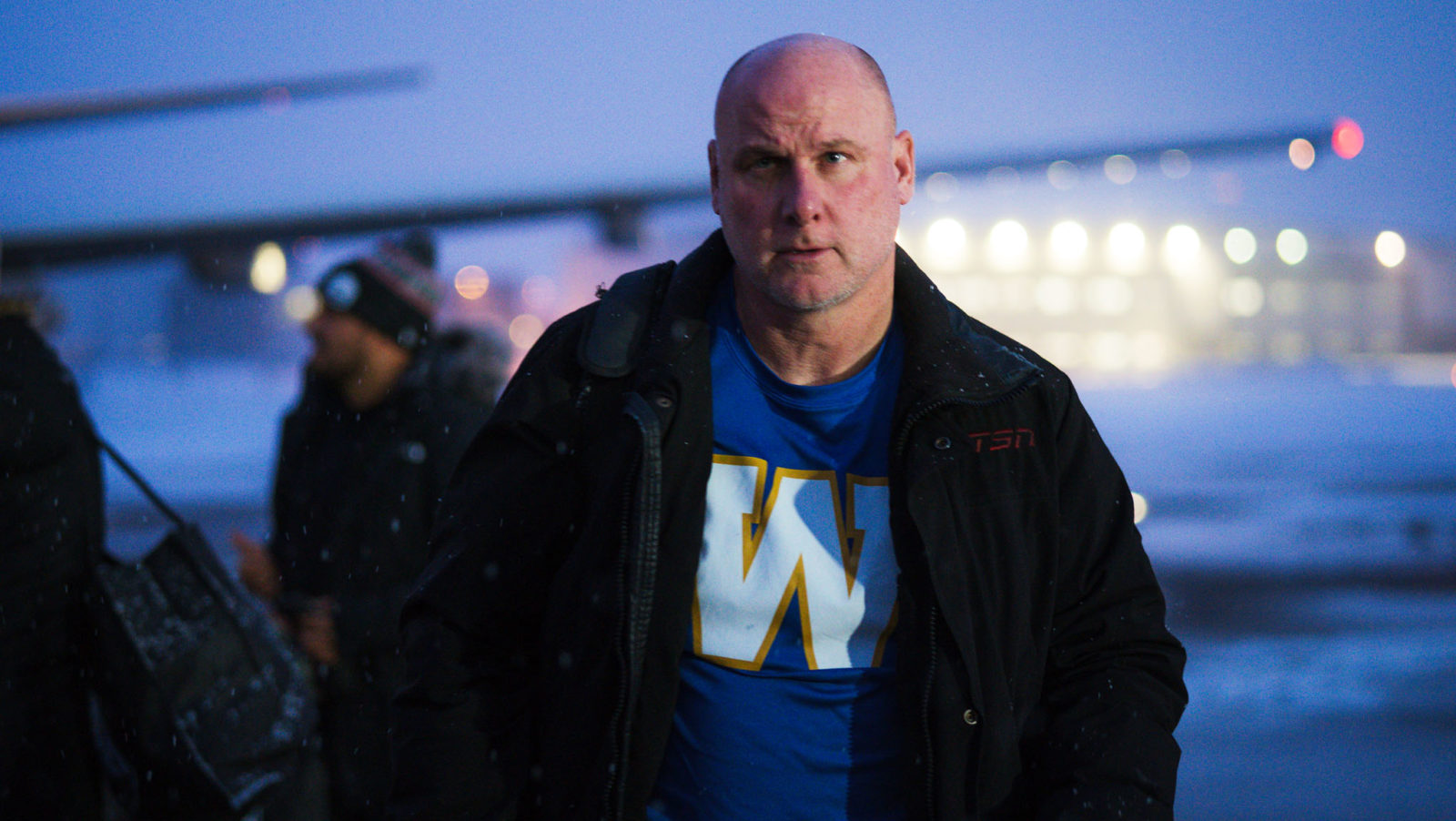 Four teams will have new coaches when the 2020 seasons gets underway. What’s really interesting, though, is three of those four new faces share something in common: this is their second opportunity as a CFL head coach.

While the paths are different, all three of Ottawa’s Paul LaPolice, BC’s Rick Campbell, and Edmonton’s Scott Milanovich enter their second head coaching gigs with significantly more experience than the first go around. I’m fascinated to see how that helps this trio as they tackle their second challenges as THE guy.

LaPolice’s road to the REDBLACKS is perhaps the most unique, mainly because it took more than seven years for that second opportunity to materialize. After being fired by Winnipeg eight games into the 2012 season, LaPolice resurfaced the following year as a television analyst on TSN. That opened the door for a return to the Bombers as offensive coordinator for four years before Ottawa came calling. It’s a path LaPolice wouldn’t change for anything.

“The TV afforded me the chance to get better at football, if that makes sense,” LaPolice told me earlier this off-season. “Look at other ideas and see different things and learn new things where you sometimes don’t have that as an assistant coach or a head coach. So that allowed me to get my creative juices flowing a little bit. And then I was fortunate the Bombers opportunity came along.”

Milanovich went three years between head coaching gigs prior to being hired by the Eskimos in December. After stepping down in Toronto following the 2016 season, Milanovich went south for a chance with the Jacksonville Jaguars as quarterbacks coach. Much like LaPolice’s situation, Milanovich knows how important that step back was for him.

“I learned a lot of things,” Milanovich said in December. “Tom Coughlin’s office was two feet from mine.

“One of the things they did that I hope to do here is bring in guest speakers. These guys get sick of listening to me talk day in and day out for 18 weeks. Hopefully we can get a Ricky Ray up here or get a Warren Moon up here. I always kind of, in the back of my mind, knew I’d be a head coach again. I was kind of watching what they did, what I liked, what I didn’t like…and tried to learn from it the whole way through.”

The interesting thing about all three of these coaches is the fact they had plenty of success in job number one. LaPolice took the Bombers to the Grey Cup in 2011, while Campbell (2016) and Milanovich (2013) both won titles with Ottawa and Toronto, respectively. And yet, in all three circumstances, things didn’t end in an ideal fashion.

LaPolice was fired eight games after losing in that trip to the Grey Cup. Milanovich felt he had no choice to resign after a 5-13 season with the Argos. And Campbell opted to move on from the REDBLACKS after a nightmare 3-15 year that ended with an 11-game losing streak.

Campbell’s most recent season had to be especially painful. After all, he had been conditioned to nothing but competitive seasons following Ottawa’s inaugural year. Starting with their second CFL season, the REDBLACKS made the playoffs in four straight years under Campbell, making the Grey Cup three of those occasions. That’s a pretty good lesson on the importance of winning.

Rick Campbell is looking forward to the new challenge of the leader in the Lions’ den (BCLions.com)

“It’s about winning games,” Campbell said at his introductory news conference with the Lions. “I think part of that is understanding how much work needs to be done in order to win. You can’t just walk in the door and show up and hope that it works out. You really have to be all in emotionally, mentally, physically, all those things. If you do that, you put your best foot forward, and you put the odds in your favour of winning.”

While it isn’t a perfect science, the second go around as a head coach can have a tendency to be more successful than the first. You can understand why that might be, too. After going through things the first time, all those experiences just serve to better prepare a coach for the next opportunity.

“In a thousand ways,” LaPolice admitted. “You’re just better at everything. There are certain things I’ll be like: ah, I don’t know if that’s the most important thing I should be spending my time on. Or understanding how to delegate…there are a million different things. I just do believe there are so many more situations that I’m comfortable with.”

I’m looking forward to seeing how that breadth of experience will help this trio of coaches heading into 2020.

Commissioner Randy Ambrosie was pretty honest last week in a chat with Brodie Lawson of CFL.ca. At this point, it’s impossible to forecast precisely how the worldwide COVID-19 situation will impact the start of the 2020 season. Every professional sports league in North America is in the same spot, and that’s why Ambrosie and the league are keeping their options open.

“The governors, the team presidents, the league office staff are all working together and doing a whole range of scenario planning,” Ambrosie told Lawson.

“We want to be what you might call practically optimistic. Really what we want to do is keep our options open and play football as soon as we can, but only when it’s safe for our players and safe to bring our fans back.”

I have no clue what’s going to happen here. In reality, who definitively does? But I do know everyone involved might have to wrap their head around things being a little different this year.

What’s important to remember, though, is different is OK. This is a completely unprecedented time in all of our lives, which means sports fans will have to adjust for a little bit. The NHL and NBA might have to give out their championships in non-traditional ways. Major League Baseball is discussing a drastically shortened season with opening day already having passed. That’s OK, though, because adjusting the status quo to help beat this thing is understandable.

In the end, no professional league wants to sacrifice their ideal season setup, whether that’s 18, 82, or 162 games. But it’s the right thing to do, because health and safety has to take priority. And when we get through this, sports will be one of the biggest parts of our celebration.

We don’t know what’s going to happen, which means the 2020 season might not be drastically affected. But if adjustments need to be made, I think football fans in this country will be thrilled to see the CFL back rocking and rolling. I know I’ll be ecstatic, even if things initially look a little different than what we’re used to.