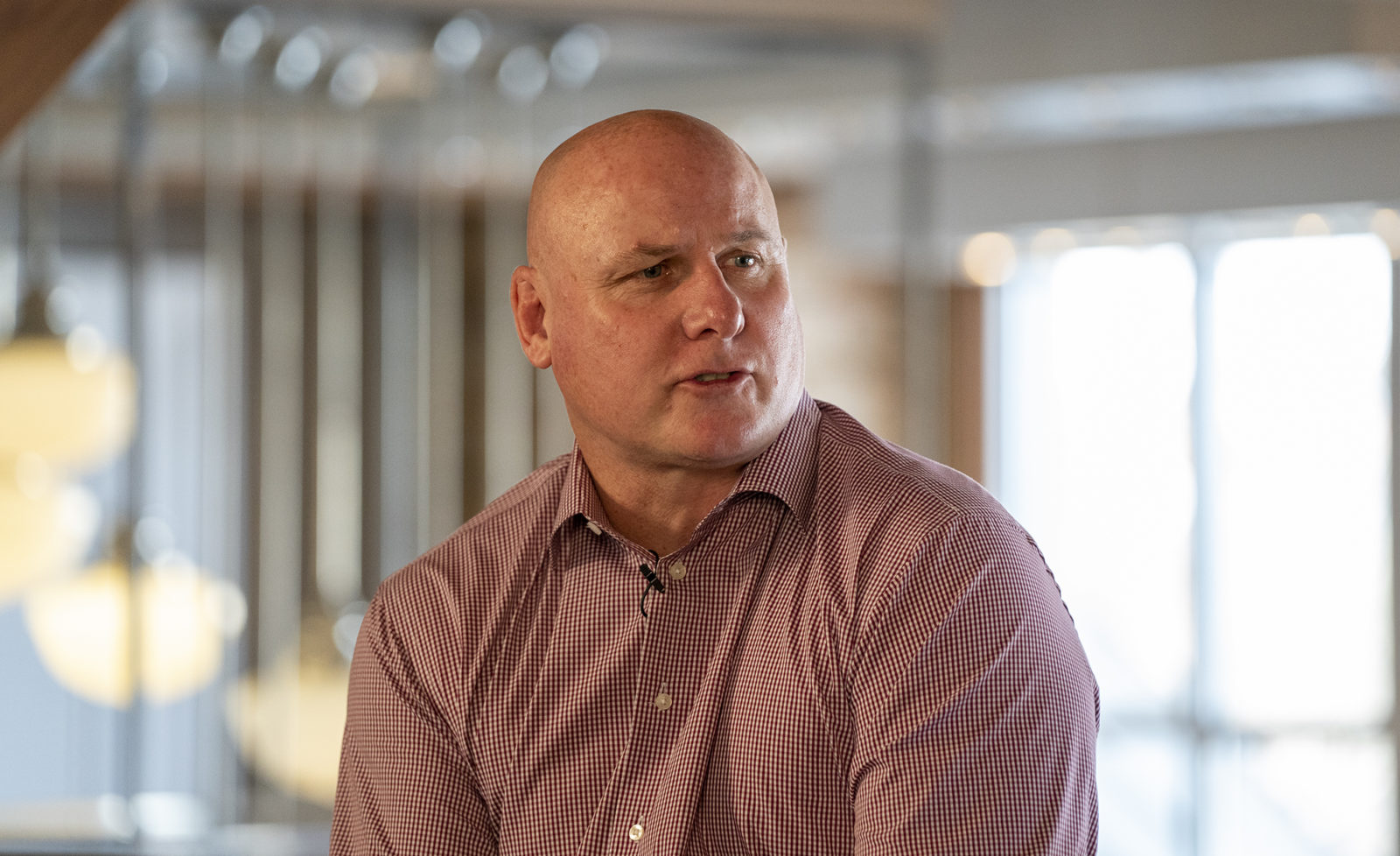 OTTAWA — When Paul LaPolice got to the 99th Grey Cup, he wanted to make sure that the families of the players were involved in the big game in some capacity.

The Ottawa REDBLACKS head coach was the bench boss of the Winnipeg Blue Bombers in 2011 and his team was facing the BC Lions for the coveted trophy.

LaPolice knew that the Grey Cup was a family affair and wanted the parents and loved ones of each of the players to experience the day before the game and watch the final practice of the week from the stands at BC Place. 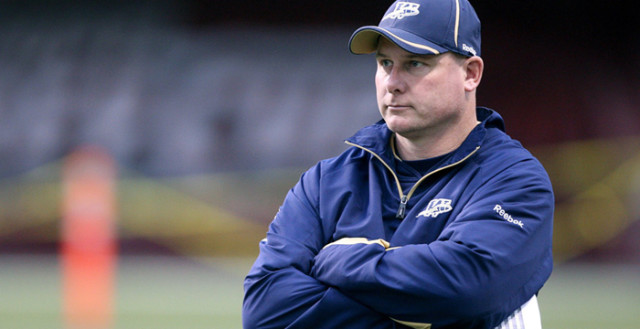 LaPolice is pictured here as the head coach of the Winnipeg Blue Bombers in 2011 (CFL.ca)

While the players’ families were sitting watching their loved ones on the field getting prepared for the biggest game of the season, LaPolice’s wife was up to something in the stands.

She handed out a piece of paper to every person in a seat and asked them to write a note to their loved one. Then that note would be left in the locker room on game day for the players’ to read.

“We didn’t tell the players this,” remembered LaPolice. “My wife collected them and gave them to our equipment guy and when the players walked into that room the day of the game, they had the note attached. There wasn’t a dry eye in the room.”

LaPolice had a note from his wife as well, and part of the message in her handwriting said, “you are here – the Grey Cup!!! In only your second year as head coach! What an amazing accomplishment. We love you so much.”

While the Grey Cup didn’t go in LaPolice and the Bombers favour, they were defeated by the Lions, the 2011 season was a good one for Winnipeg’s bench boss.

After winning only four games in his first year as head coach, LaPolice’s second year in Winnipeg had a much different story. He had orchestrated one of the biggest turn arounds in CFL history as the Bombers finished first place in their division for the first time since 2001. He was named a finalist for CFL Coach of the Year along with taking his team to the Grey Cup.

And now as the head coach of the REDBLACKS, almost 10 years later, LaPolice still has that family-first mentality.

“Just having them understand such a family accomplishment was really important to us,” said LaPolice. “That’s what you have to keep doing in a leadership position. That’s what you keep doing with your players and keep talking.”