O’Leary: Harris takes one for the team to help for 2021 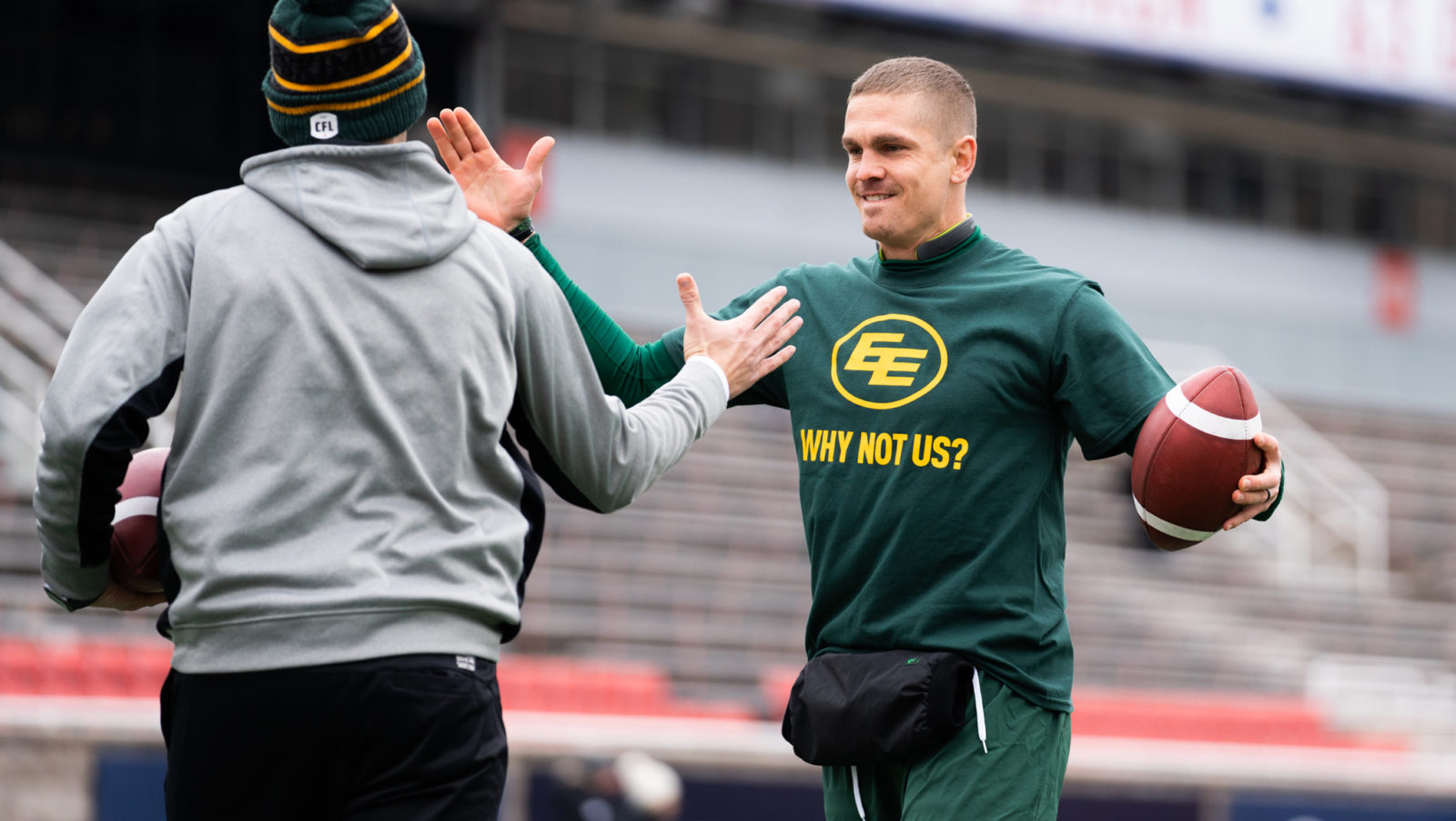 O’Leary: Harris takes one for the team to help for 2021

Trevor Harris’ last completed pass came on Nov. 17, 2019 in the East Final against the Hamilton Tiger-Cats. As the final pages slip off of the 2020 calendar, we’re nearly 13.5 months away from that moment, which came in the dying seconds of a disappointing loss to the Ticats.

It’s been over a year since Harris has been able to have that feeling of helping his team, the feeling that his actions are taking them all in a positive direction.

Saturday’s news that Harris has restructured his contract won’t feel exactly the same as throwing a touchdown or dodging a missile of a d-lineman that’s zeroed in on him. It might be the closest he’s gotten to that feeling in a long time, though. 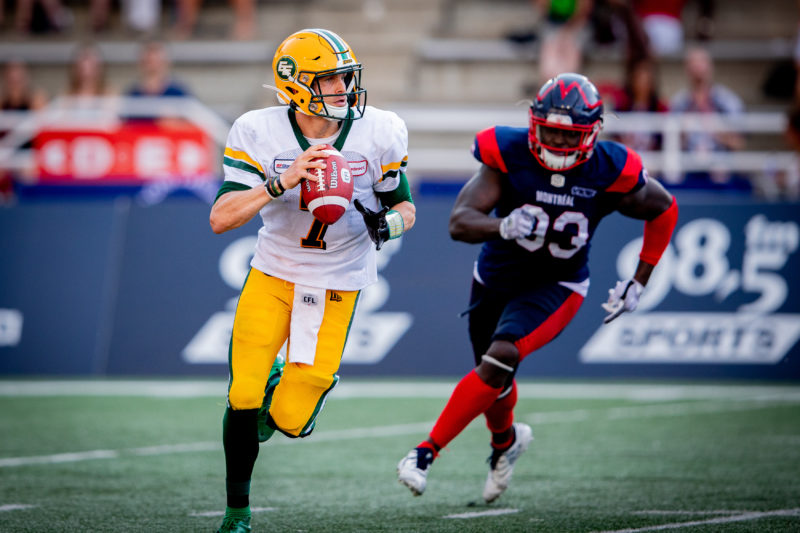 “Trevor approached me about restructuring his contract for the better of the team,” Edmonton GM and VP of football operations Brock Sunderland said in the team’s statement.

“He is the consummate team player and has done this throughout his career, as he is always looking for ways to help the organization and his teammates out. Knowing what dollar amount he’d be at allows us to start planning accordingly for the rest of the team. We’re very fortunate to have a player like Trevor whose character and team first attitude is even better than his outstanding play on the field.”

If this felt like a completion for Harris, it may have been one of those plays where the ball found its target, but that d-lineman got a hit in as the ball was tossed. There was good that came from the play, but it came at a cost.

There was an immediate trickle down from Harris’ news. With more money available for the rest of the team, there were 13 signings announced on the same day. That includes star d-lineman Kwaku Boateng, who will stay in Edmonton through 2021.

Among the 12 signings the team announced after Harris and Boateng are o-linemen David Beard and Jacob Ruby, receivers Rodney Smith, Shakeir Ryan, Jimmy Ralph, Josh Stangby and Danny Vandervoort. In his pay cut comes targets that he’ll connect with and big, hulking bodies that will continue to protect him.

On the defensive side of the ball, DB Jonathan Mincy, safety Jermaine Gabriel, d-lineman Mike Moore and linebackers Brandon Pittman and Maxime Rouyer will all get a chance to impact the game and cause that chaos that QBs like Harris hate to deal with.

When the league’s list of pending free agents was released, Edmonton was slated to be one of the busiest teams in the league, with 49 players to make decisions on. As of Monday, Dec. 28, that list is now down to 39, with six weeks left before the free agency market opens.

There’s still work to be done and decisions to be made on some big name players — Greg Ellingson, Matt O’Donnell, SirVincent Rogers, Almondo Sewell, Sean Whyte and Terry Williams to name a few — but Sunderland was able to put a dent in that list before this miserable year closed out. That may not have been possible without his star QB making a play in a year where we didn’t have Canadian football.