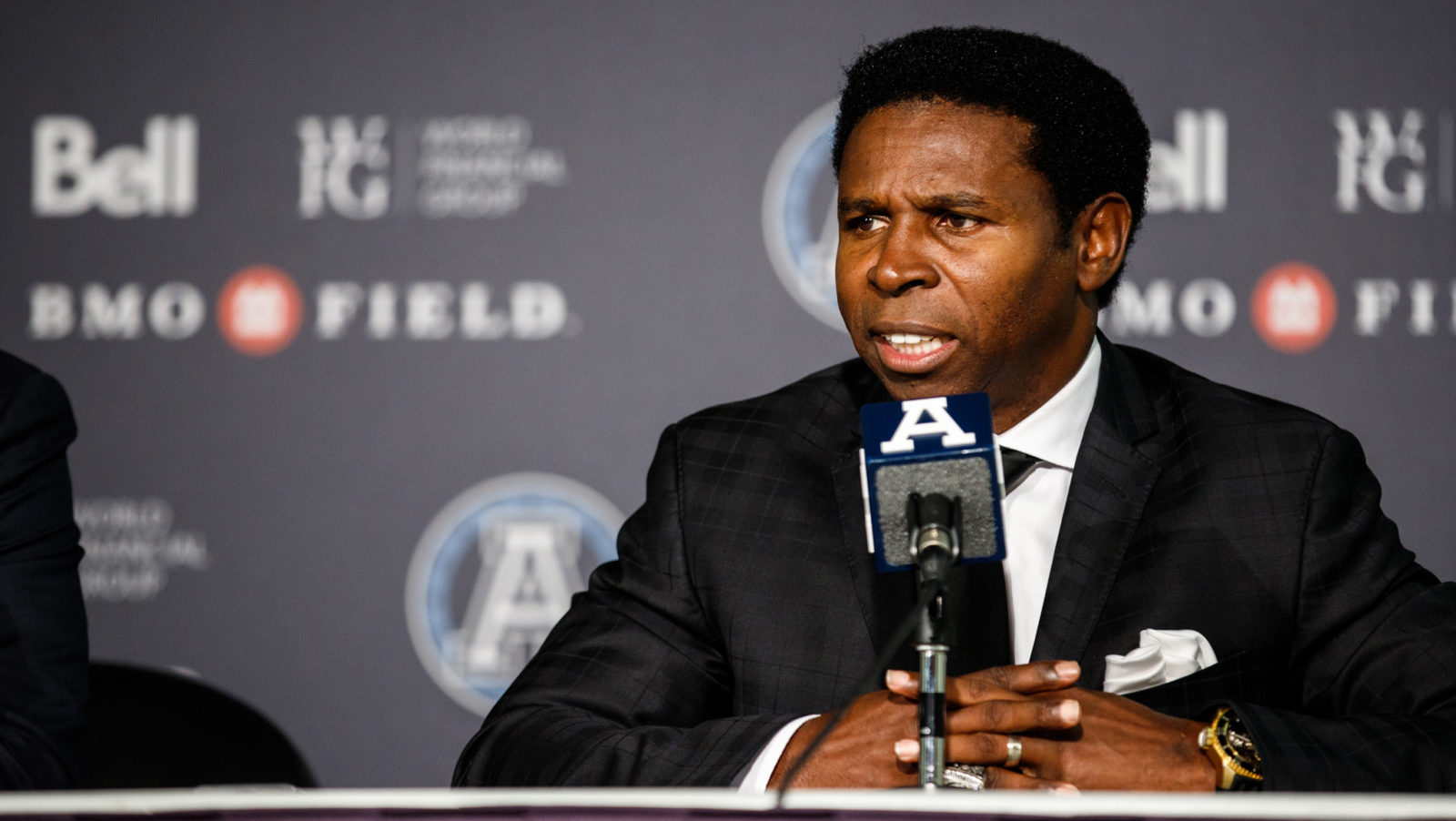 TORONTO — The Toronto Argonauts have selected British defensive back Tigie Sankoh with the third overall pick in the 2021 CFL Global Draft.

Sankoh previously spent two years on the practice roster of the Cleveland Browns before joining the Ingolstadt Praetorians of the European League of Football.

Sankoh originally grew up in Montgomery County, Maryland, about an hour southwest of Baltimore. But he moved to London, England with his family when he was in high school.

He found his way onto the London Warriors of the British American Football League, and from there, he earned an invite to the National Football League’s International Player Pathway Program.