Mitchell on Stamps receivers: ‘I’m really confident in the guys we have’ 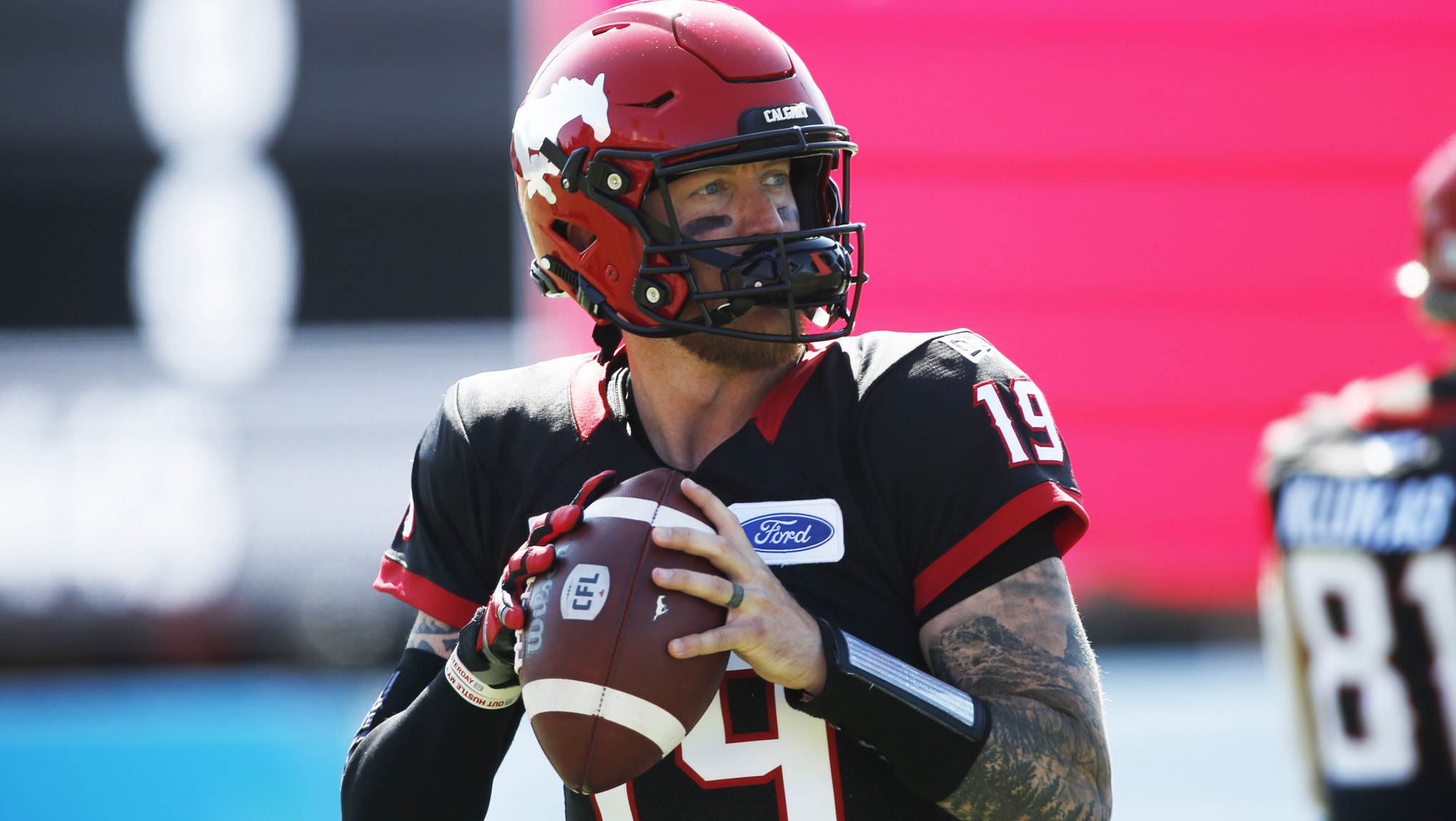 Mitchell on Stamps receivers: ‘I’m really confident in the guys we have’

CALGARY — Heading into training camp, the Calgary Stampeders receivers room looks a little different than it did two years ago.

There are a few missing names, like Juwan Brescacin, Reggie Begelton and Eric Rogers. Brescasin and Rogers are in Toronto – Brescacin joined the Argonauts via free agency in 2020 and Rogers was traded this off-season – while Begelton is down south in the NFL.

But, in true Bo Levi Mitchell fashion, the Stampeders quarterback is completely confident in the remaining pass-catchers in his team’s locker room, even if they aren’t the “big” names that fans are used to.

“Our guys have gained some upper body strength, they look fast, they look strong,” Mitchell told members of the media on season preview call where he was joined by head coach Dave Dickenson and general manager John Hufnagel last week.

“I’m really confident in the guys we have. I’ve always had the trust in Dave (Dickenson) and Huf (John Hufnagel) and our recruiting guys and our scouting department to decide who those guys are.”

RELATED
» Rene Paredes set to be a stabilizing presence for Stampeders
» Trusting the Process: Stamps tap into their systems for 2021 roster
» Steinberg’s MMQB: One training camp question for every team in the West

Kamar Jorden is the veteran of the receiving group who is coming back healthy after the knee injury that sidelined him for the second half of the 2018 season and the entire regular season in 2019. He made his highly-anticipated return to the field in the Western Semi-Final two years ago, hauling in two catches for 15 yards. Before his injury in 2018, he played in 10 games and caught 944 yards and six touchdowns.

Markeith Ambles suited up in nine games in 2019 and hauled in 407 yards while Josh Huff played in 10 and caught 491 yards and a touchdown. Canadian Hergy Mayala became a favourite target for Mitchell in the second half of the season, catching 562 yards and six touchdowns.

“I’m excited to see Canadians like Hergy (Mayala), Colton Hunchek, guys that I think can make a big impact,” Mitchell said, explaining who of the group is going to make an impact this year. “Even Andres Salgado, I think he’s been doing a hell of a job this off-season in transforming his body, transforming his mind. But overall, KJ (Kamar Jorden), Markeith Ambles, we have a lot of guys that are going to come here and get ready to go. As long as they’re physical and ready to buy into what we do, it’s going to be a good year.”

So how does Mitchell feel heading into the 2021 campaign without those key receivers he had the last time he hit the field?

“I see it as a chance for me to maybe be the best quarterback I’ve been and not lean as heavily on big names,” said Mitchell. “Just trying to be the best point guard I can be as possible. I was watching some old games and one thing I saw was in the second quarter they were announcing, ‘oh, eight different receivers have had a catch.’ I think it’s that kind of year.

“We’ve got to get creative on offence, we’ve got to move guys around, let guys go win spots. But my job is to do my job and find the open receiver and hit him.”