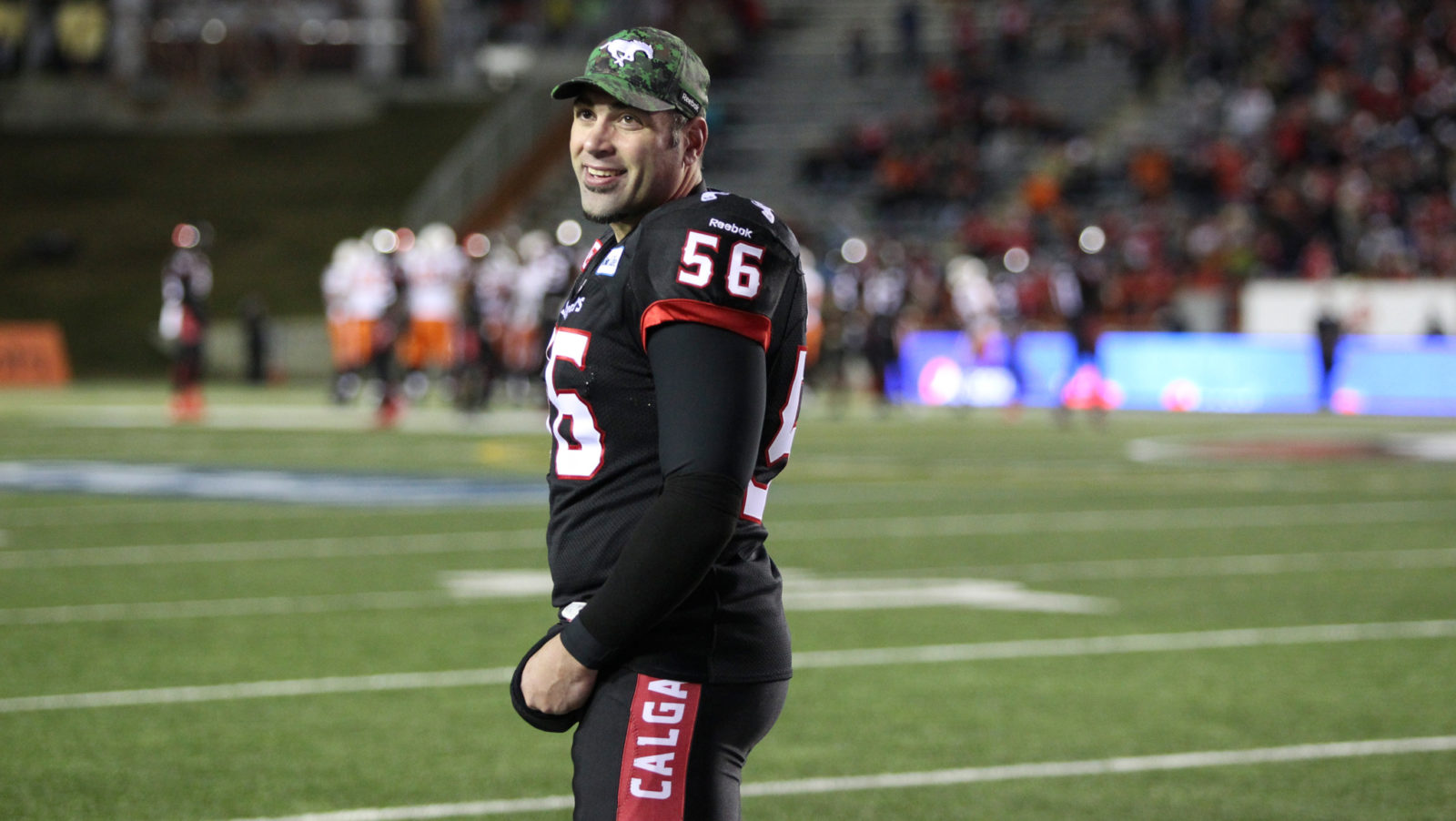 CALGARY — The Calgary Stampeders have signed long snapper Randy Chevrier and linebacker/long snapper Ben Whiting. Both players have been placed on the suspended list while they complete the mandatory quarantine period.

Chevrier returns to the team with which he played 178 regular-season games over 11 seasons from 2005 to 2015. The Montreal native’s career started with 23 games over the 2002 and 2003 seasons with Edmonton and he concluded his playing career with three games for the Saskatchewan Roughriders in 2016. He announced his retirement in 2017 but returns to the field to provide the Stampeders with insurance at the long-snapper position.

Chevrier won three Grey Cups including the 2008 and 2014 titles as a member of the Stamps. He was also part of Edmonton’s Grey Cup team in 2003. In addition to his lengthy time in the CFL, Chevrier played a total of 13 NFL games for the Cincinnati Bengals and Dallas Cowboys and also spent time with the Barcelona Dragons in NFL Europe.

Whiting attended training camp with the Stampeders and also recently spent time with the Hamilton Tiger-Cats. He was selected by the Montreal Alouettes in the seventh round (57th overall) of the 2019 CFL draft and he attended the Als’ training camp in 2019 before returning to the University of Saskatchewan.